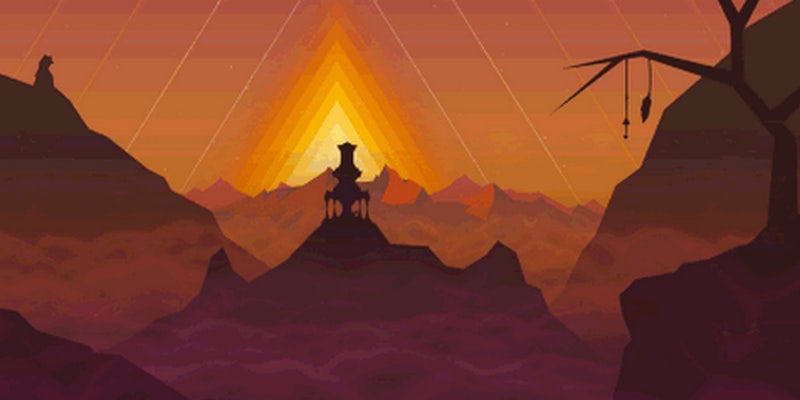 As of this writing, Vienna-based indie video game studio Broken Rules has fewer than 60 hours in which to hit a $40,000 Indiegogo target in its quest to continue development on Secrets of Rætikon, a flight-based “explorative action-adventure game” that takes place in the Alps. Just as they entered the home stretch for crowdfunding, however, the company noticed that its PayPal numbers were moving in the wrong direction.

The account associated with the campaign had been hacked, studio cofounder Martin Pichlmair told Joystiq, and $2,500 was missing. They soon discovered that the hacker had spent the money on three Playstation 4 consoles, among other items. “Gladly there wasn’t too much money on our PayPal account at that point,” Pichlmair said, finding the silver lining to a lackluster showing on Indiegogo. Nevertheless, PayPal has promised the funds will be returned, and because of the platform’s “flexible” structure, Broken Rules will keep all donations whether they meet their benchmark or not.

The hacker is believed to have cracked the account password somehow, but it’s unlikely he’ll ever have to answer for his theft, as Broken Rules only has his “dodgy Gmail address” to go on. Which leaves us to wonder: Why would a gamer kneecap the development of a cool-looking game? Maybe he’s more of a first-person shooter guy.