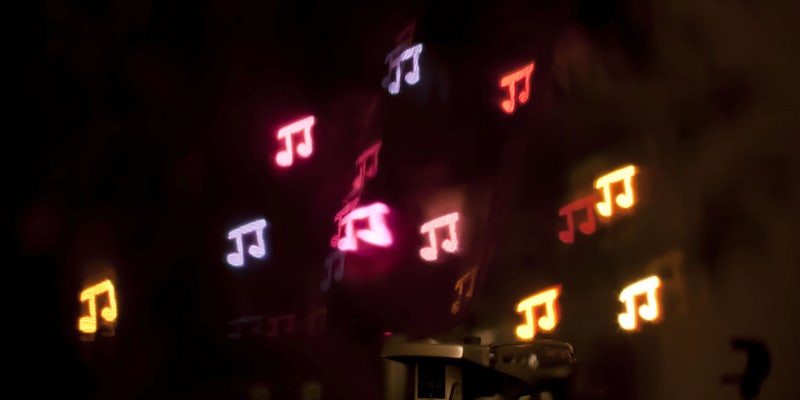 Their technique combines musical composition and science like never before.

When you hear the words “music” and “particle energy,” you might not think the two have any kind of connection. Thanks to three MIT students, we have an intriguing new technique that involves making musical compositions from that very energy.

Students Nick Lopez, Keldin Sergheyev, and Helen Chang Liu were all in the same Introduction to Composition class when they developed a unique way of creating different musical sounds. According to MIT, during the course students are usually asked to create something to show how they are growing to understand sound. While some students make instruments, these three “decided to make musical textures from nuclear radiation.”

The idea developed from two of the students also being in a course where they studied particle detectors that measure those particles released during radioactive decay.

“With that influencing us, we realized that these detectors are outputting signals based on the energy of the incoming particle,” Lopez told MIT.

Perhaps the coolest part is that you can listen to the results. A playlist of six tracks created by the students is available on SoundCloud.

By noting the energy detected, turning it into numerical data, and mapping it to a frequency, the students were able to use the detector like an instrument. By exposing it to different elements, they could create new sounds. A full explanation of the students’ method for creating their music is on the MIT School of Humanities, Arts, and Social Sciences website.

Photo by Francesca Cappa/Flickr (CC BY 2.0)