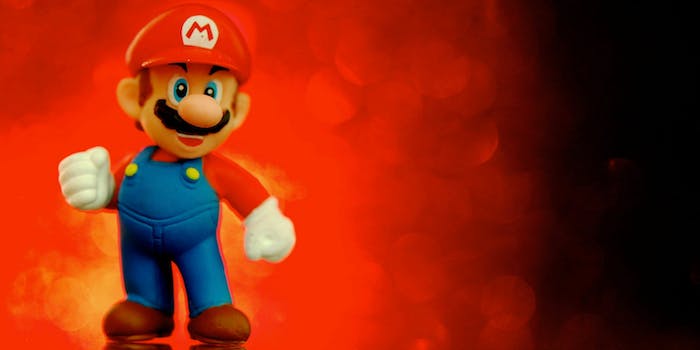 A Super Mario Bros. movie is reportedly in the works from the makers of ‘Despicable Me’

The deal would be for one Super Mario Bros. movie.

Nintendo is close to signing a licensing deal with Illumination Entertainment—the animation studio behind Despicable Me and Minions—to bring an animated Super Mario Bros. movie to the big screen.

The deal, according to a new report from the Wall Street Journal, has been in the works for more than a year. The animated movie would be released by Universal, which handles finances and the release of Illumination films and has a previous relationship with Nintendo that includes creating Nintendo-themed lands at Universal Studios.

So far, the deal between Illumination and Nintendo is for only one film, but that could change.

There hasn’t been a Nintendo film since 1993’s widely-panned Super Mario Bros. starring Bob Hoskins and John Leguizamo, although Nintendo has received its fair share of offers since then. But Illumination has had a number of its on its hands over the past several years, and the move to animation could tackle elements that might not be possible in live-action. Plus, as sales for Mario properties on the Nintendo Switch and other devices show, there’s still a potential audience for a Mario movie.