This is likely to be the final, substantial info dump from Nintendo for the rest of the year.

You now have release dates and prices for most major Nintendo games, hardware bundles, and amiibo for the remainder of 2015.

For Wii U news, we already knew that level-design game Super Mario Maker is hitting shelves on Sept. 11, and that Yoshi’s Wooly World lands on Oct. 16. Nintendo revealed themed bundles for both games today. A Walmart-exclusive Super Mario Maker-themed Wii U bundle includes the game, an Idea Book, and a 30th Anniversary Mario Modern Color amiibo for $300.

There will be two versions of Yoshi’s Wooly World. The game alone will cost $50, and a bundle with the green Yarn Yoshi amiibo will cost $60.

Star Fox Zero finally has a set-in-stone release date of Nov. 20, and Xenoblade Chronicles X will hit shelves on Dec. 4. Devil’s Third, the new game from Tomonobu Itagaki, creator of the Dead or Alive series and developer of a slew of successful modern-day Ninja Gaiden titles, lands on Dec. 11. All three games will cost $60. Devil’s Third is particularly worth keeping an eye on. It mixes third-person action brawling with first-person shooter-type gunplay. 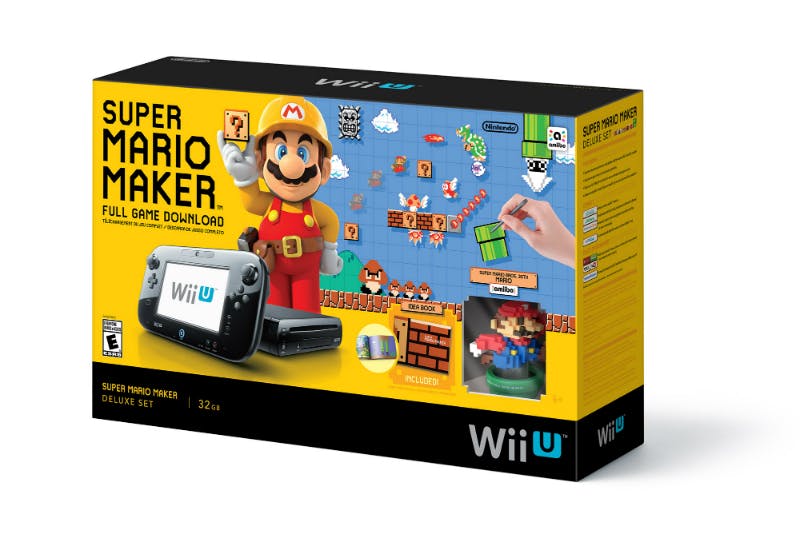 Mario Tennis: Ultra Smash, Animal Crossing: amiibo Festival, and the eight Animal Crossing-themed amiibo have only been given a “Holiday 2015” release date.

The infographic released along with Nintendo’s news blast today shows the running list of amiibo releases throughout the end of the year. Highlights include a Mii Fighter 3-pack on Nov. 1 for $35, pink and blue Yarn Yoshi amiibo on Oct. 16 for $17 each, and Mewtwo and Falco amiibo released on Nov. 13 and Nov. 20 respectively for $13 each. 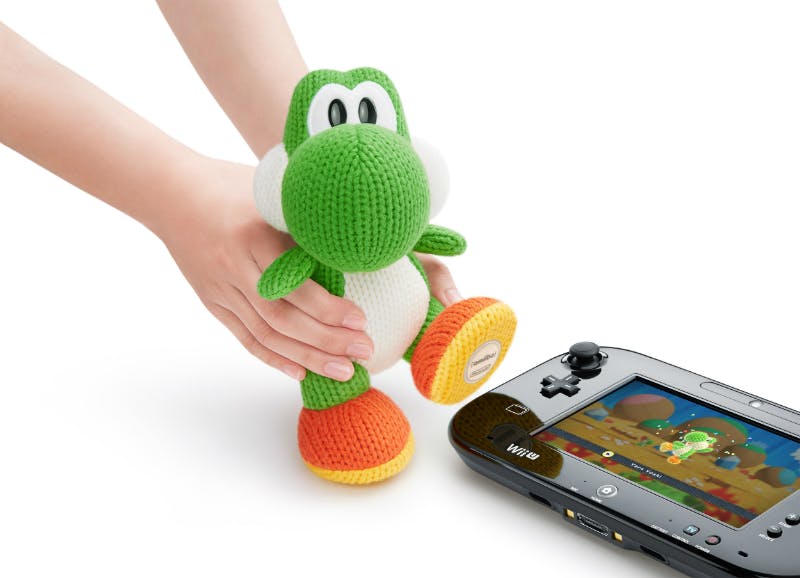 On the 3DS handheld side of things, The Legend of Zelda: Tri Force Heroes will be released on Oct. 23, for $40. Pokémon Super Mystery Dungeon hits shelves on Nov. 20 and will also cost $40.

Animal Crossing: Happy Home Designer launches for the 3DS on Sept. 25 for $40, but we suspect the bundle deal is going to be more attractive for a lot of 3DS owners. The bundle includes the game, and the Nintendo 3DS NFC Reader/Writer peripheral that enables the use of amiibo with 3DS games. The bundle will cost $50, and the peripheral alone costs $20.

We asked Nintendo for clarification on whether those cards will be sold in blind packs or not, and were told that further details were coming in the near future.

Nintendo fans on social media have noted sadly that an info dump of this size would normally have been conveyed in the past by a Nintendo Direct broadcast, traditionally hosted by Satoru Iwata. The beloved former president of Nintendo passed away on July 11. The observations are yet another tribute to how powerfully Iwata helped define the modern video game industry.

Before Iwata-San's passing this info would've likely been a Nintendo Direct. Excuse me while I go be sad now :'(

Nintendo Direct is trending because people think this news should have been in a Direct.
Iwata-san, I hope you see how much we miss you. <3