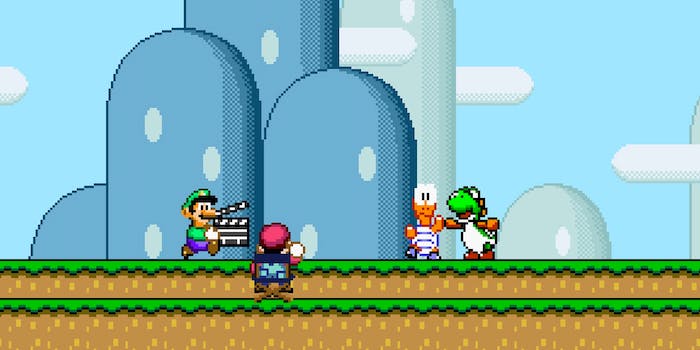 Nintendo is going into the movie business

The video game giant wants to makes movies with as little help as possible.

In an interview with the Asahi Shimbun, Nintendo president Tatsumi Kimishima announced that Nintendo is looking for a “full-fledged” partner to create a standalone business that would produce animated films based on the company’s slate of famous characters.

We’re not talking about licensing deals here, the kind of which resulted in that unfortunate Super Mario Bros. movie from 1993. Nintendo wants to handle as much of the process as it can on its own. When Nintendo handles development internally for its games, they tend to be high quality, unlike some of the titles developed by third parties who work in conjunction with the company.

According to the Asahi Shimbun, we’re not going to have to wait very long for the first of Nintendo’s new animated films. Nintendo plans to release the first movie in two to three years.

Getting into films would be yet another way Nintendo is diversifying its business, which should be more good news for investors. The Wii console was a hit. The Wii U, not so much. Nintendo’s smartphone initiative that began with the release of Miitomo was arguably one response to sagging profit margins. The Legend of Zelda and Mario movies are potentially another.