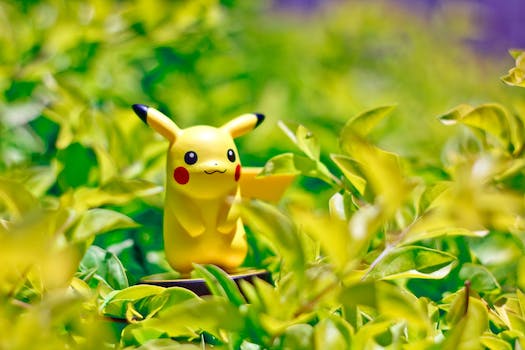 A new video from YouTube channel The Warp Zone gets at the heart of the problem.

Having trouble finding Amiibo, those little Nintendo characters that are all the rage right now among gamers? You’re not alone. Everyone wants them, and they’re getting harder and harder to acquire.

At least you can quell any disappointments by watching this video, which hilariously encapsulates the entire Amiibo situation.

Amiibo are Nintendo’s answer to Skylanders and Disney Infinity. They’re NFC-enabled figures in the form of popular Nintendo characters. To say Nintendo has an Amiibo problem is putting it lightly. Fans have been going crazy trying to collect them all—and collecting them hasn’t been very easy. New Amiibo sell out in seconds, repeatedly leaving eager fans empty-handed.

Nintendo has attributed the shortage to the port strikes on the East Coast, as evidenced by photos showing international stores with plenty of stock.’

For some harder-to-find figures, Nintendo has already confirmed that it’s producing more, but it seems that it will use a different manufacturing process. Because of this, the first and second production run look different. This will probably make collectors want to snag second production runs as well.

Hopefully those who missed out the first time can find their favorite figures now that more stock is on the way. And if fans miss out on the second production run, at least they can buy Amiibo NFC cards. Isn’t capitalism fun?