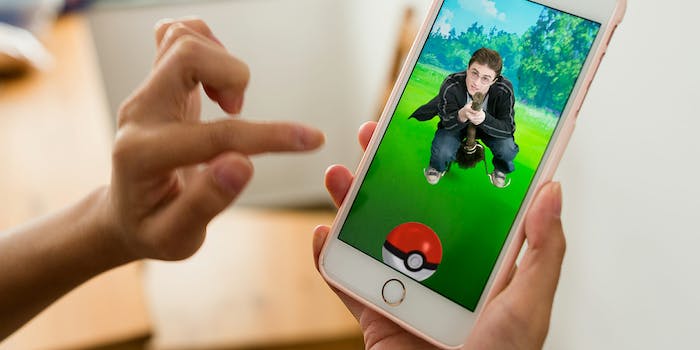 The game was developed with Warner Bros. Interactive.

Niantic took much of the world by storm last year with the instantly popular Pokémon Go, and although its popularity has fallen since then, Niantic is tapping into another pop culture favorite for its next game.

TechCrunch is reporting that Niantic’s new augmented reality game, which is being co-developed with Warner Bros. Interactive and Portkey Games, is called Harry Potter: Wands Unite and will debut some time in 2018. Niantic debunked rumors last year that it was developing a Harry Potter version of Pokémon Go, but this time the game is confirmed.

Not much is known about the game, but it appears that Niantic’s Harry Potter game will operate similar to Ingress, which allows you to explore and defend locations and collect power-ups.

We still haven’t gotten our Hogwarts letters yet, but this sounds pretty close—and we can only imagine how much more interactive the Wizarding World of Harry Potter theme parks will be when it launches.