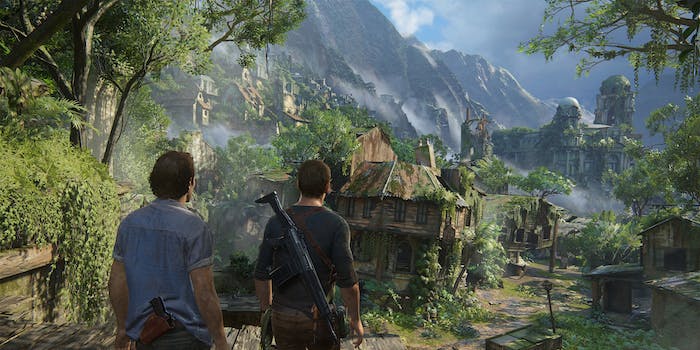 The cinematic adventure series continues to raise the bar on virtual performances.

PlayStation fans will rejoice, and Xbox fans will wonder if they ought to buy a PlayStation 4, when the next game in the Uncharted series is released in two months.

Sony Computer Entertainment unveiled a new story trailer for Uncharted 4: A Thief’s End, the next chapter in the PlayStation-exclusive series about the adventures of fortune hunter Nathan Drake.

The new trailer for Uncharted 4 throws a spotlight on all these aspects of the long-running franchise.

When gamers talk about the type of releases that can motivate people to buy a particular console purely for the exclusive titles, they’re talking about games like Uncharted 4. It will be released April 26.