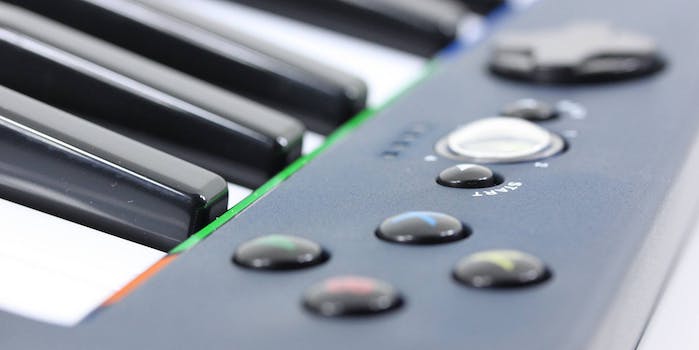 Hopefully you didn't throw away your instrument accessories.

Dust off your plastic guitars and drum sets—the hugely popular Rock Band video-game series may be coming to Xbox One and PlayStation 4.

Bloomberg, citing an unnamed source, reports that Rock Band developer Harmonix plans to release a new game later this year. The series has been on hiatus since 2012, when plastic peripheral games hit a fever pitch and everyone quickly got tired of them.

Rock Band’s success can largely be attributed to the swarms of casual gamers who wanted to live the fantasy of rocking out in front of a cheering fanbase. According to Bloomberg and analyst Doug Creutz, however, many grew tired of the shtick just as quickly as they’d found it, moving to Facebook and mobile gaming.

The Rock Band fatigue could also be the result of a split in the gaming market. In 2006, Activision purchased electronics maker Red Octane, which had teamed up with Harmonix to make the similar Guitar Hero games. Harmonix was then purchased by MTV, creating two competing instrumental-game franchises vying for consumer dollars. Both Guitar Hero and Rock Band marketed aggressively, but after a while, people moved on and the games ceased to be profitable.