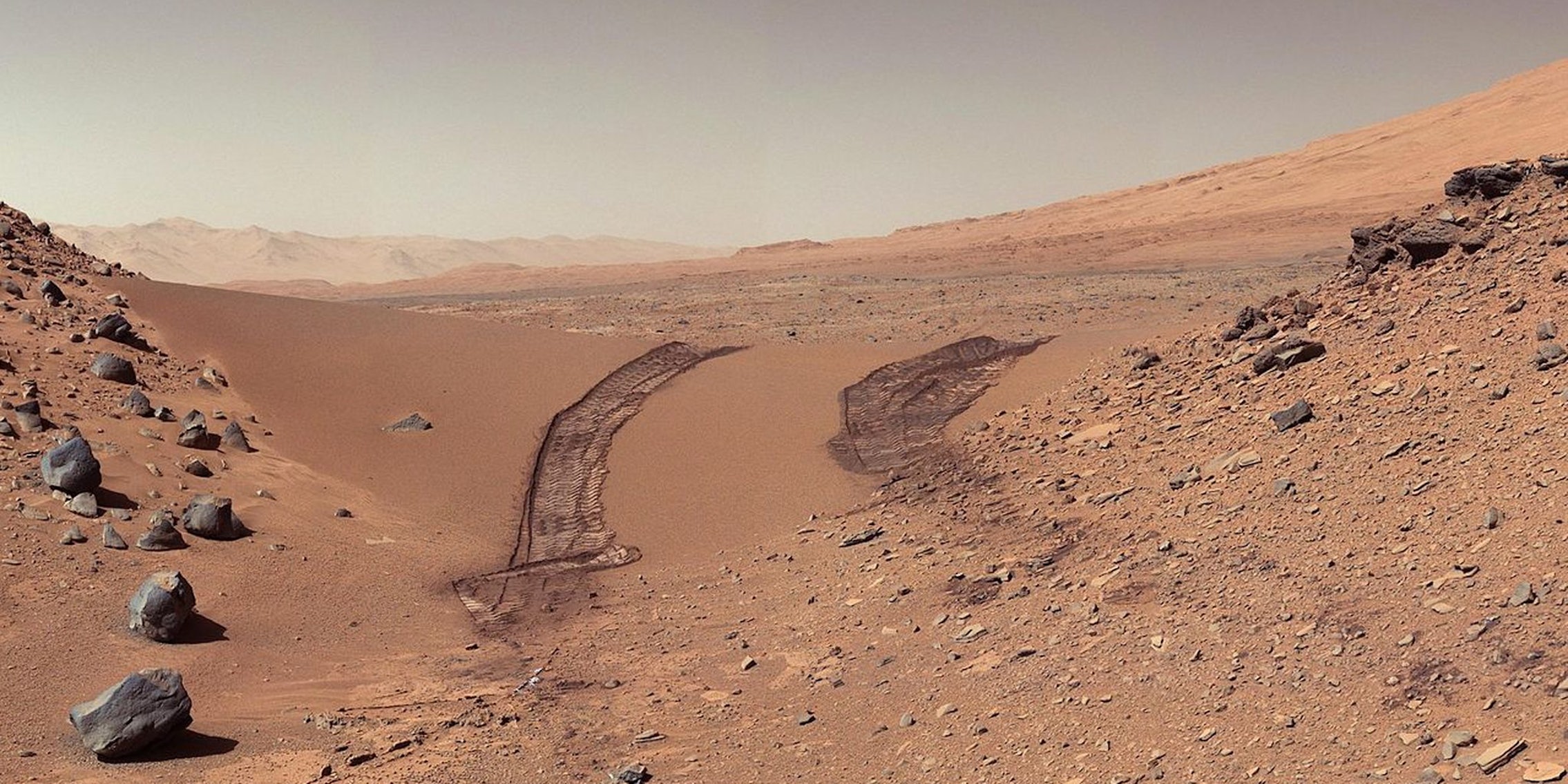 NASA's latest discovery could help narrow down the search for life on Mars.

NASA scientists have discovered evidence of liquid water on the surface of Mars.

Until now, water was only detected in the form of ice on the red planet, but data from the Mars Reconnaissance Orbiter has confirmed that “dark streaks” on the Martian landscape are proof of liquid, flowing water. These streaks are thought to be a sign of saline water flowing down Martian hills and canyons during the summer months.

People have been speculating about this announcement since last week, when NASA posted a press release titled “NASA to announce Mars mystery solved.” The smart money was on a water-related announcement, as NASA scientists had already stated that the dark streaks on the Martian surface “might be evidence of salty liquid water,” as long ago as 2011. However, it’s still exciting to see this confirmed.

This discovery will help scientists focus their search for life on Mars, which—if it exists—will most likely be in microbial form.

It’s important to note that while liquid water does exist on Mars, it isn’t melting at the typical temperature of 32 degrees Fahrenheit. The surface is still far, far colder than we’re used to on Earth, with the ice melting at -9.4 degrees due to the presence of salts dissolved in the water. So, don’t get too excited about the idea of a habitable Martian colony just yet.