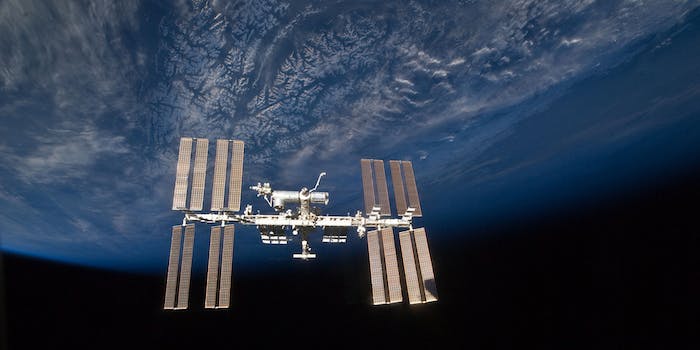 Coming soon to a space station near Earth.

There is a cultural beauty to seeing great works of science fiction permeate beyond boyhood daydreaming and into frontier-driven careers that run on grasping at stars. We’re seeing a generation of baby boomers turning toward their youthful touchstones and propelling the IRL space race.