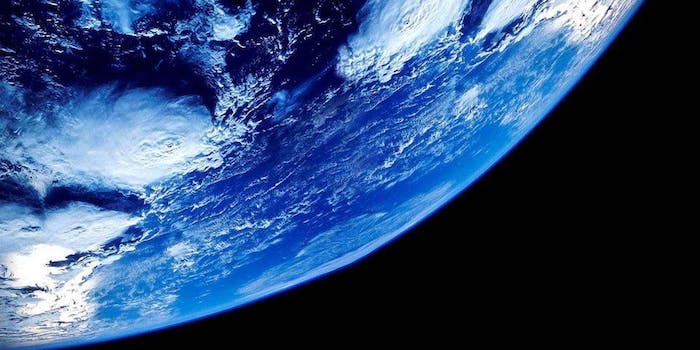 It won't hit us, but it might put on a show.

An asteroid is set to come within a safe viewing distance of Earth on Monday, and although the chances of it hitting us are astronomically remote, its size is giving space enthusiasts something to marvel at all the same.

The asteroid, called 2004 BL86, will be approximately 745,000 miles from Earth at its closest point in the rendezvous. It’s as long as five football fields, but despite what you might imagine, it’s nothing to worry about, according to NASA. In fact, the asteroid is proving to be a great learning opportunity for the American space agency.

“Monday, January 26 will be the closest asteroid 2004 BL86, which was first discovered in 2004, will get to Earth for at least the next 200 years,” said Don Yeomans, the manager of NASA’s Near Earth Object Program Office. “And while it poses no threat to Earth for the foreseeable future, it’s a relatively close approach by a relatively large asteroid, so it provides us a unique opportunity to observe and learn more.”

If you have a small telescope or strong binoculars, you might even be able to spot the asteroid outside. If the skies are too cloudy or polluted with light, you can watch a livestream from Slooh.Photo via Beth Scupham/Flickr (CC BY 2.0)