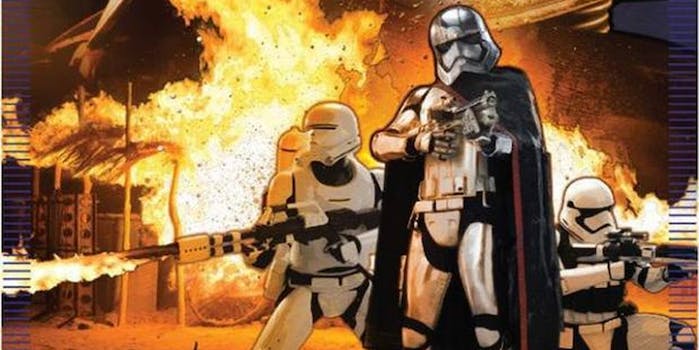 Did the movie posters for ‘Star Wars: The Force Awakens’ just leak?

Fans believe these gorgeous new posters are the real thing.

This morning on a Spanish Facebook group, Star Wars fans were startled and delighted to discover what could be movie posters for Star Wars: The Force Awakens.

The leak comes to us courtesy of Twitter user Tim Veekhoven, who found the pictures on Facebook. Indie Revolver’s Jay Carlson stated that he can “absolutely confirm” that the poster art is legitimate marketing for the film, though he did not reveal more information about the leak. If true, it’s good news for fans of one of the film’s lead villains, Kylo Ren. The first two posters depict him looking ominous and ready to represent for the Dark Side with a swag metallic helmet: 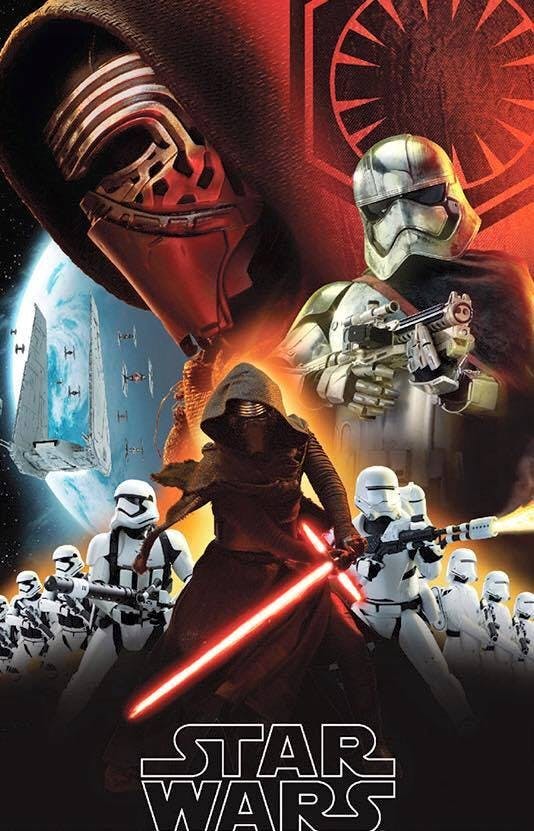 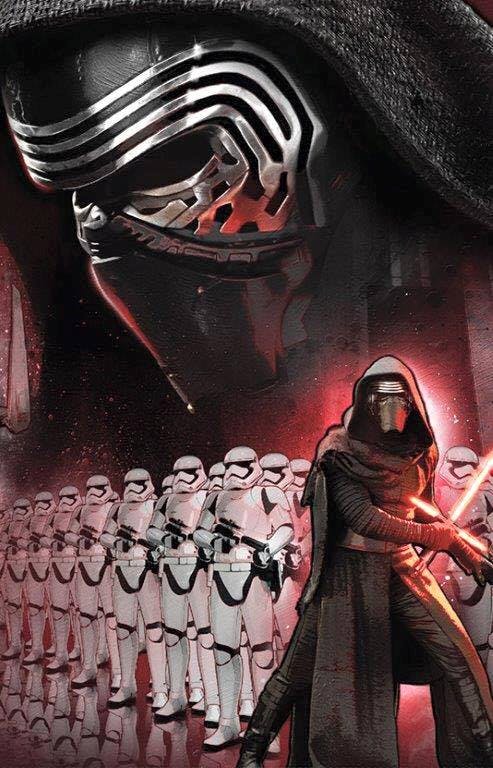 The third poster gives us a glimpse at the so-called Chrometrooper, who according to Den of Geek may likely be Captain Phasma, the commander played by Game of Thrones‘ Gwendolyn Christie: 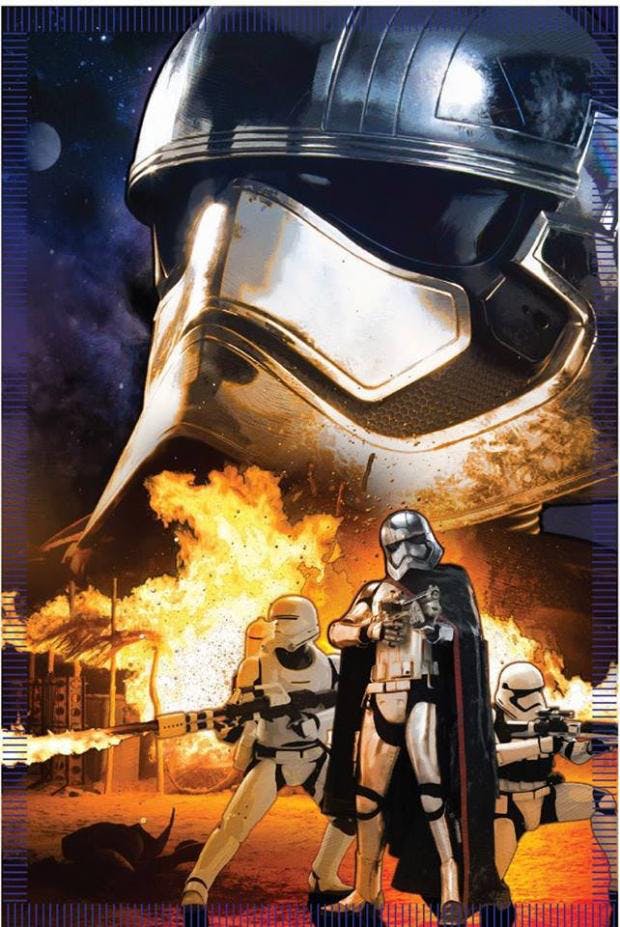 Incidentally, another set of art popped up today courtesy of 4chan: new promotional art for the film featuring more Kylo Ren. Again, it hasn’t been confirmed if it’s official or fan-made. 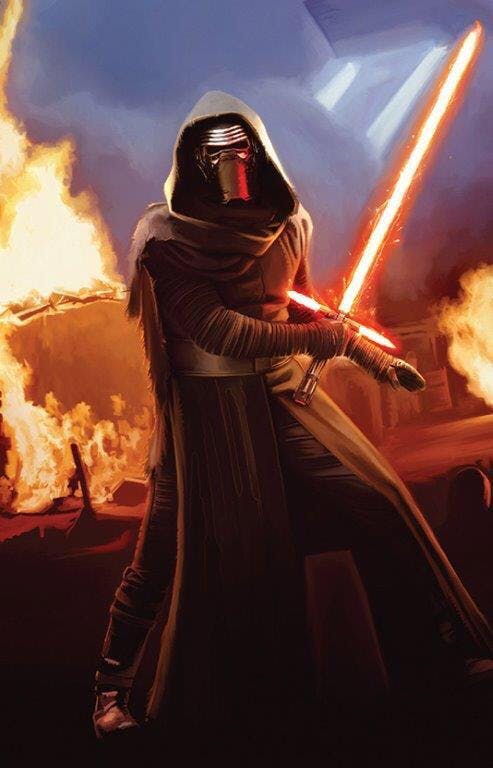 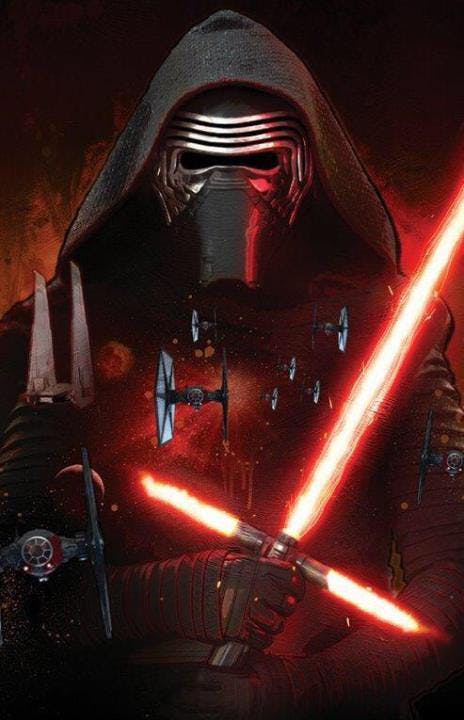 If the rest of the movie looks as good as this supposed promotional art, next year is going to be a very good time to be a Star Wars fan.