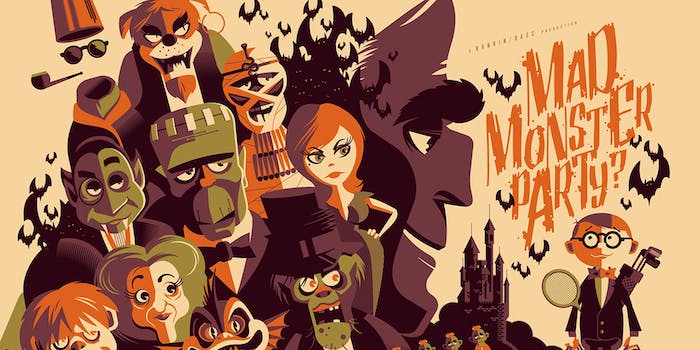 The new exhibit by Tom Whalen takes visitors on a trip through the cheesy, cult-classic past.

It seems like everything old is becoming new again thanks to big-budget Hollywood remakes—which makes Mondo‘s upcoming gallery exhibit seem timeless despite its retro feel.

The new art show by Tom Whalen takes an affectionate trip down memory lane, remind us of the days when pulp fiction and cult sci-fi reigned supreme and there was no such thing as a blockbuster. On his website, Whalen said that he was “beyond excited” to be unveiling his art for the gallery. 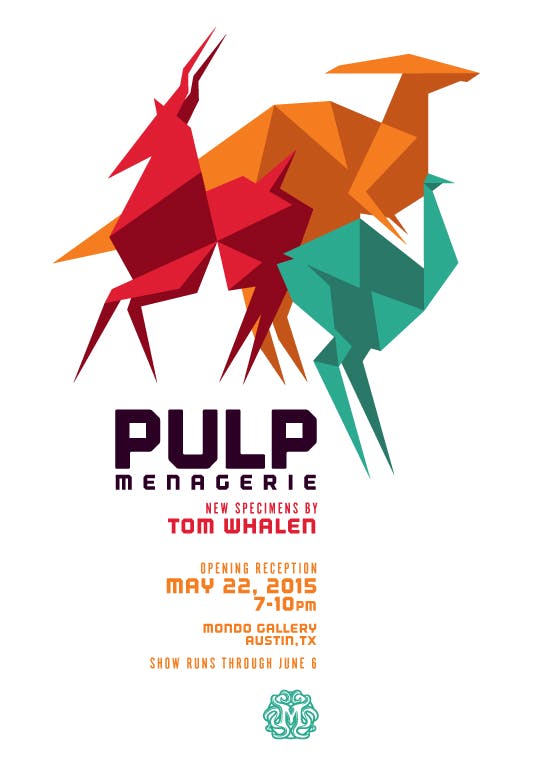 To give people a sense of his style, Whalen shared a sneak peak of a detail from his fanart for the Rankin-Bass Halloween classic Mad Monster Party. 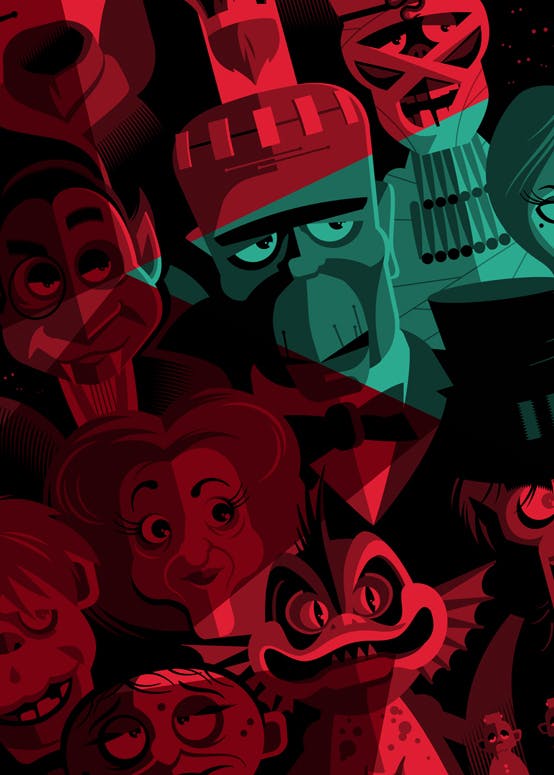 Below is the official preview of the finished version, along with a variant. Here’s a look at Whalen’s take on a 1940s Batman, with hints of art-deco themes and the classic Adam West look.

Moving on to the ’50s and ’60s, Whalen looks at the original Gojira and then his English-language counterpart, Godzilla. 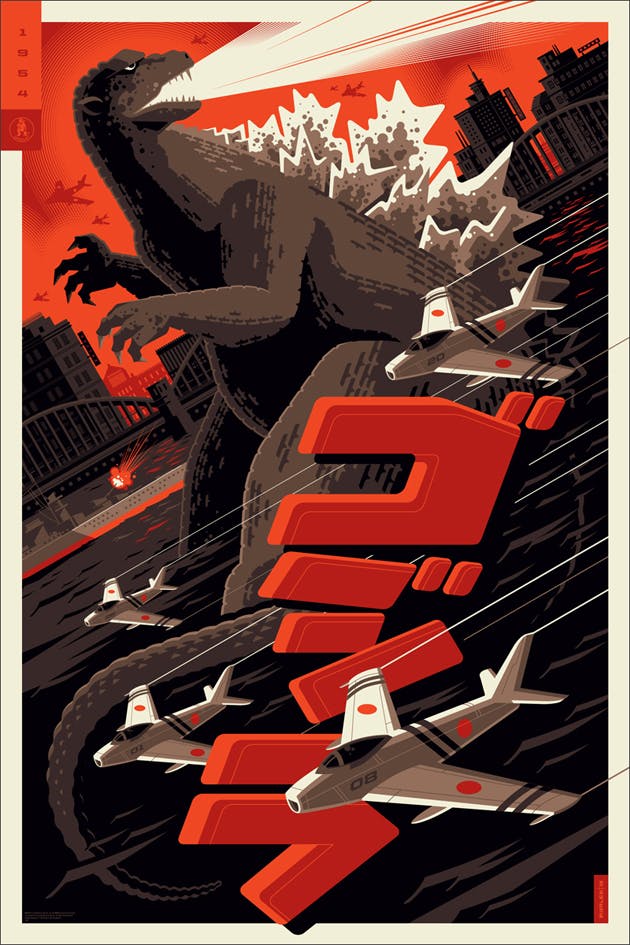 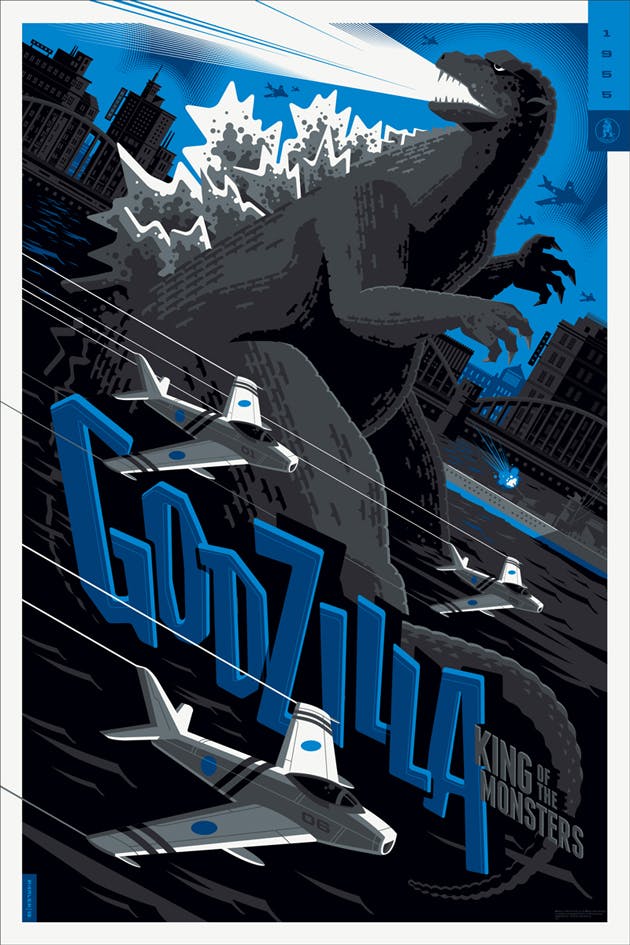