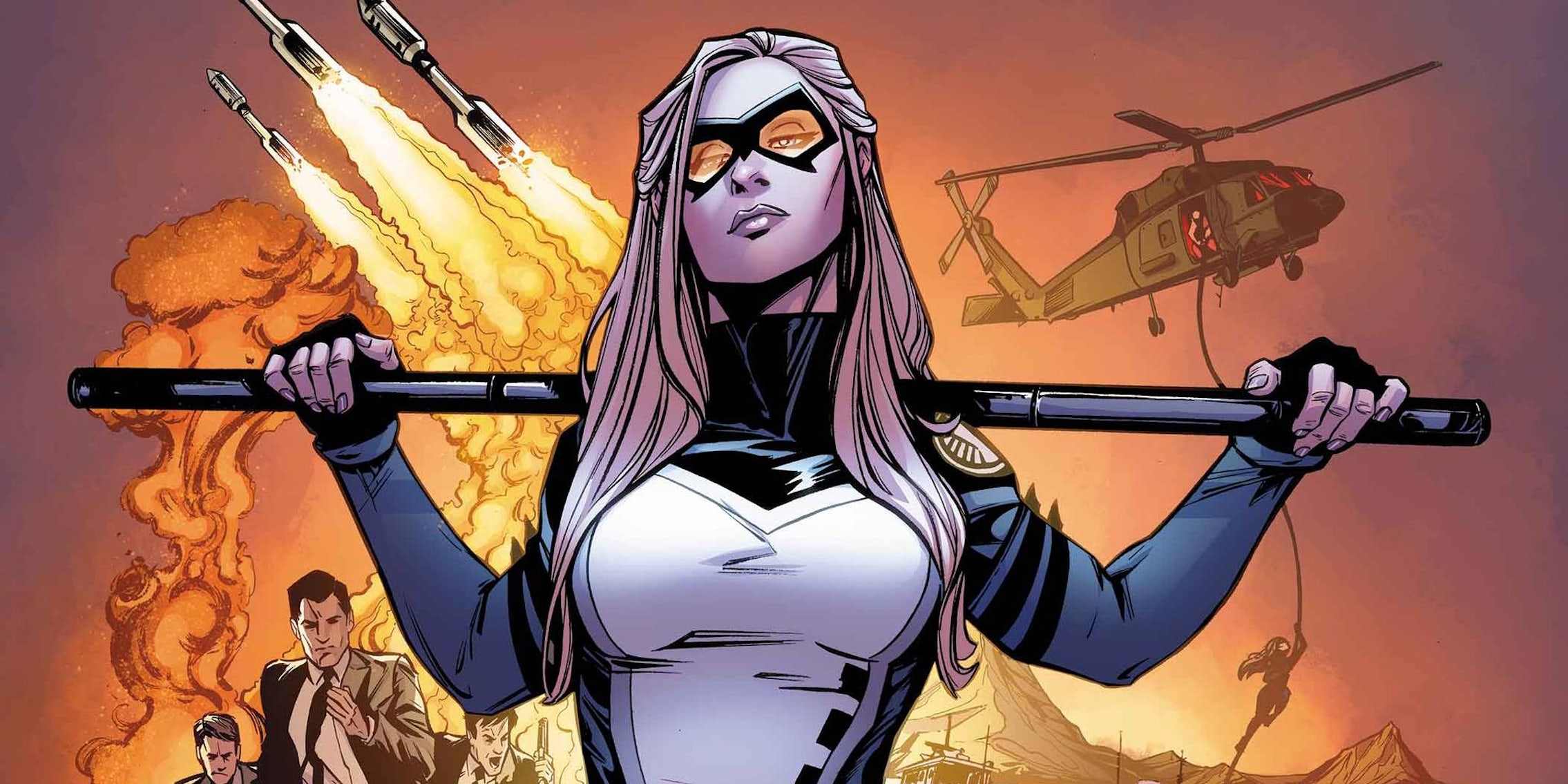 After 'Mockingbird' writer Chelsea Cain was driven off Twitter by sexist harassment, her comic found a new audience.

Amazon‘s best-selling superhero comic right now is Mockingbird, a series that previously had such a small audience that Marvel cancelled it after eight issues.

Mockingbird came onto most people’s radar on Wednesday, when writer Chelsea Cain was harassed off Twitter by “fans” who objected to its feminist cover art. Two days later, its print edition is at No. 1 on Amazon’s superhero comics list, and its Kindle edition is at No. 5.

This surge in popularity apparently came from people wanting to send a message of support for Chelsea Cain, or simply to see what all the Mockingbird fuss was about. But it’s also indicative of a problem with the monthly publishing model. Mockingbird was cancelled due to low sales, but that happened before its first volume was even published. 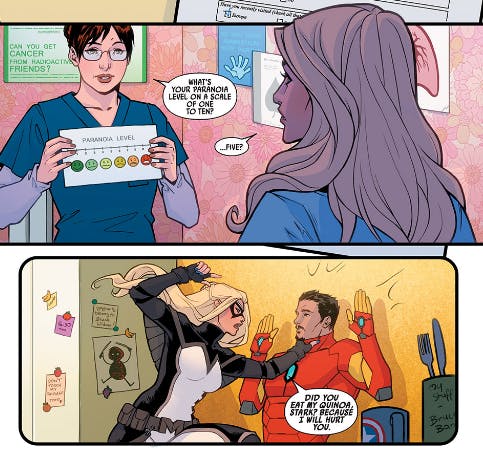 To keep Mockingbird on the shelves, fans had to spend $3.99 on each monthly issue, preferably pre-ordered. The problem is, some books just aren’t primed to sell tens of thousands of copies on a monthly basis.

Mockingbird‘s protagonist, Bobbi Morse, is best known for a secondary role on the show Agents of S.H.I.E.L.D., and is more like a secret agent than a traditional superhero. She’s the kind of character whose success relies entirely on the quality of the creative team, rather than having a huge pre-existing fanbase like Spider-Man. As for the comic itself, it received very positive reviews, but its nonlinear storytelling style may be better suited to reading in a single volume—which Marvel is scheduled to publish on Nov. 1, one week after cancelling the ongoing comic.