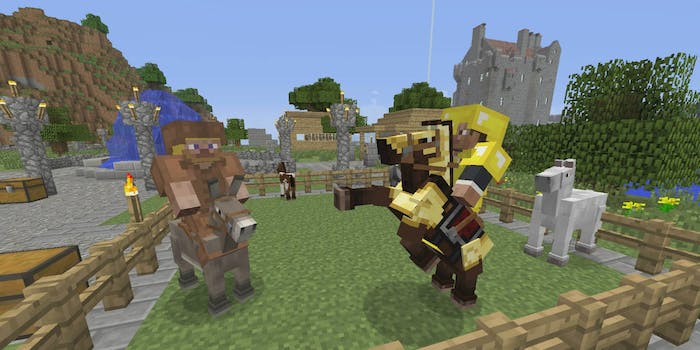 Get an in-depth look at the world of online gaming in new film.

YouTube gamers are some of the most powerful creators on the platform, and Minecraft is one of the most popular sections of that world. Now, the world of Minecraft is getting a feature-length documentary that focuses on the community and big names like Alastair Aiken, Olajide Olatunji, and Tom Cassell. The film goes behind the scenes of Minecraft, which, according to a recent Google study, is the second most searched term on YouTube after “music.”

As the trailer shows, Minecraft, the world’s most popular video game, is big business and big fandom.

Minecraft: Into The Nether will be available on iTunes Jan. 27.