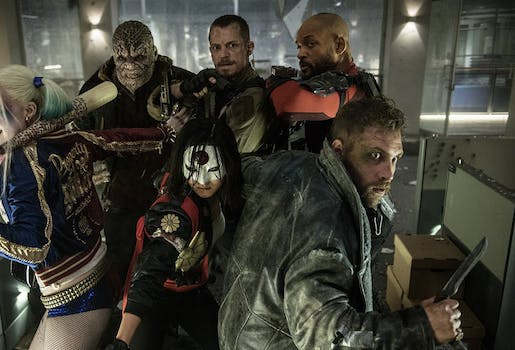 lord of the rings

British architects are trying to crowdfund a $2.9 billion replica of Minas Tirith

This campaign can totally raise the $2.9 billion required to rebuild Minas Tirith in England, right?

In what may be the most ambitious crowdfunding campaign of all time, a team of British architects have launched an Indiegogo page to pay for a life-size replica of Minas Tirith.

The walled city from Lord of the Rings would cost about £1.85 billion ($2.9 billion) to build, including labor costs and maintenance up until the year 2053. That’s according to the architects behind the “Realise Minas Tirith” Indiegogo campaign, anyway.

Minas Tirith is the capital of Gondor, a colossal walled city with seven levels of buildings carved from white rock. LOTR fans know it best from the Battle of the Pelennor Fields in The Return of the King, when the forces of Mordor laid siege to the city. This Indiegogo campaign wants to rebuild the whole thing as a tourist attraction and full-time living space in the South of England, including “both residential and commercial properties, allowing for sustainable growth and a high quality of life.”

Since the U.K. is already in the midst of a full-blown housing crisis, we doubt anyone has the money or resources to build an entire city from scratch. But even if Minas Tirith isn’t happening, LOTR fans shouldn’t be too downhearted. There’s always the hobbit hole hotel.