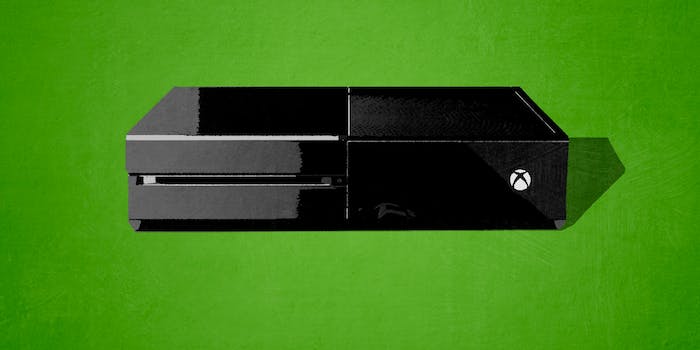 Don’t jump on the Xbox One price drop just yet

Would you be pleased if you spent $300 on a new video game console and it became obsolete less than two weeks later?

We’re guessing not. And that’s why yesterday’s news that Microsoft is dropping the price of the Xbox One‘s base model to $300 is less about the money you might save and more about the announcement’s timing.

Microsoft’s Xbox press briefing at the 2016 Electronic Entertainment Expo will take place on the morning of June 13, and if the company plans to announce new Xbox consoles, E3 is the place to do it.

The generation of the Xbox 360 and the PlayStation 3 lasted almost eight years—about three years longer than the historical average for console generations.

The Xbox One and the PlayStation 4 were released in November 2013, and in April we learned that Sony already has an upgraded version of the PS4 (code-named “Neo”) in the works, likely with hardware powerful enough to support the upcoming PlayStation VR system.

GameStop’s CEO told Fox Business on Tuesday that we’ll be hearing about new console hardware at E3 and fueled rumors that Microsoft is also working on more powerful hardware. Kotaku reported last week that a new “Xbox One slim” unit may be revealed at E3 this year, but more importantly, that 2017 will see the release of an upgraded Xbox One. Polygon corroborated these reports, adding that the new Xbox One console might be four times as powerful as the original unit.

Given the current partnership between Oculus and Microsoft—the Oculus Rift ships with a wireless Xbox One controller for PC—and given that VR support is arguably behind Sony’s development of the Neo, the smart money is on Microsoft also upgrading the Xbox One with VR support in mind.

So instead of taking immediate advantage of the Xbox One price drop, at the very least wait until June 13 to see if a new, smaller version of the console is in the works (the current Xbox One unit is a brick).  And especially wait to see whether Microsoft has anything to say about a new, more powerful Xbox One that will make current units and a possible Slim model look painfully obsolete.