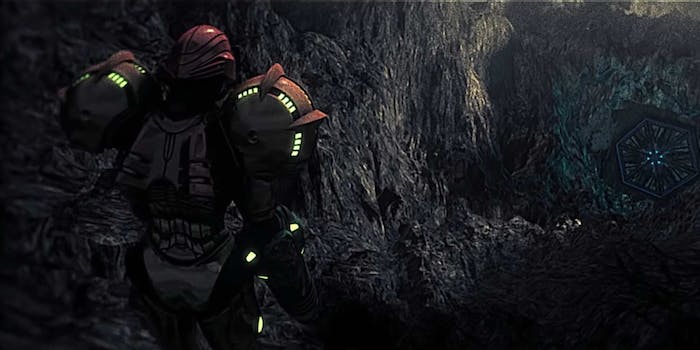 Metroid finally gets the cinematic treatment it deserves

We’ve seen beloved geek franchises get the live-action treatments before, but one series has always been neglected. That is, until now.

Metroid: The Sky Calls comes to us from production house Rainfall. If that name sounds familiar, it’s because that same shop also created the IGN Legend of Zelda April Fools’ movie trailer and the more recent Wonder Woman short.

Clearly the film was made with a lot of love and reverence for the source material. Fan reaction on Twitter has been overwhelmingly positive. Many point to the quality visuals and pseudo-retro cinematographic style.

@RainfallFilms Your Metroid Movie was amazing!Make a movie after that !It's a masterpiece, it was a beautiful moment to see this adaptation.