The plan is to build a prosthetic that will help Young play video games with both hands.

In Metal Gear Solid V: The Phantom Pain, protagonist Snake wakes up from a coma to find that he’s been fitted with a bionic arm. Inspired by this storyline, Konami partnered with Sophie De Oliviera Barata of the Alternative Limb Project to launch the Phantom Limb Project. Their mission is to build a prosthetic arm for 25-year-old gamer James Young, who lost his arm and leg in a train accident. 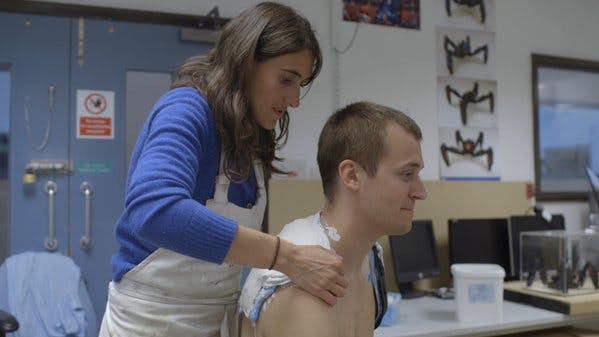 “With James, we wanted to find someone who would be up for an attention-grabbing limb, a gamer, who would appreciate the Metal Gear aesthetic,” Phantom Limb Project manager Su-Yina Farmer told the Daily Dot. Recruited by Barata, he seemed like an ideal choice for the project.

“He was incredibly enthusiastic, positive, and as we could see from submitted photos of him standing on glaciers in Iceland, he was not letting his condition hold him back,” Farmer said. “James was an avid gamer and had mastered one-handed gaming (using his mouth to control one of the thumb-sticks).”

Barata is already known for her expertise in building esoteric prostheses, from the “spike leg” worn by pop star Viktoria Modesta in her music video for “Prototype” to a crystalline running blade for paralympian Stefanie Reid. For the Phantom Limb Project, Barata is working alongside a team of roboticists and engineers to add extra functionality to Young’s new arm.

The plan is to build a prosthetic that will help Young play video games with both hands, perform various gestures, and hold items so he can do everyday tasks like opening a bottle. It will also obviously reflect the aesthetic of Metal Gear Solid, although it won’t be a direct replica of the arm worn by Snake in The Phantom Pain. 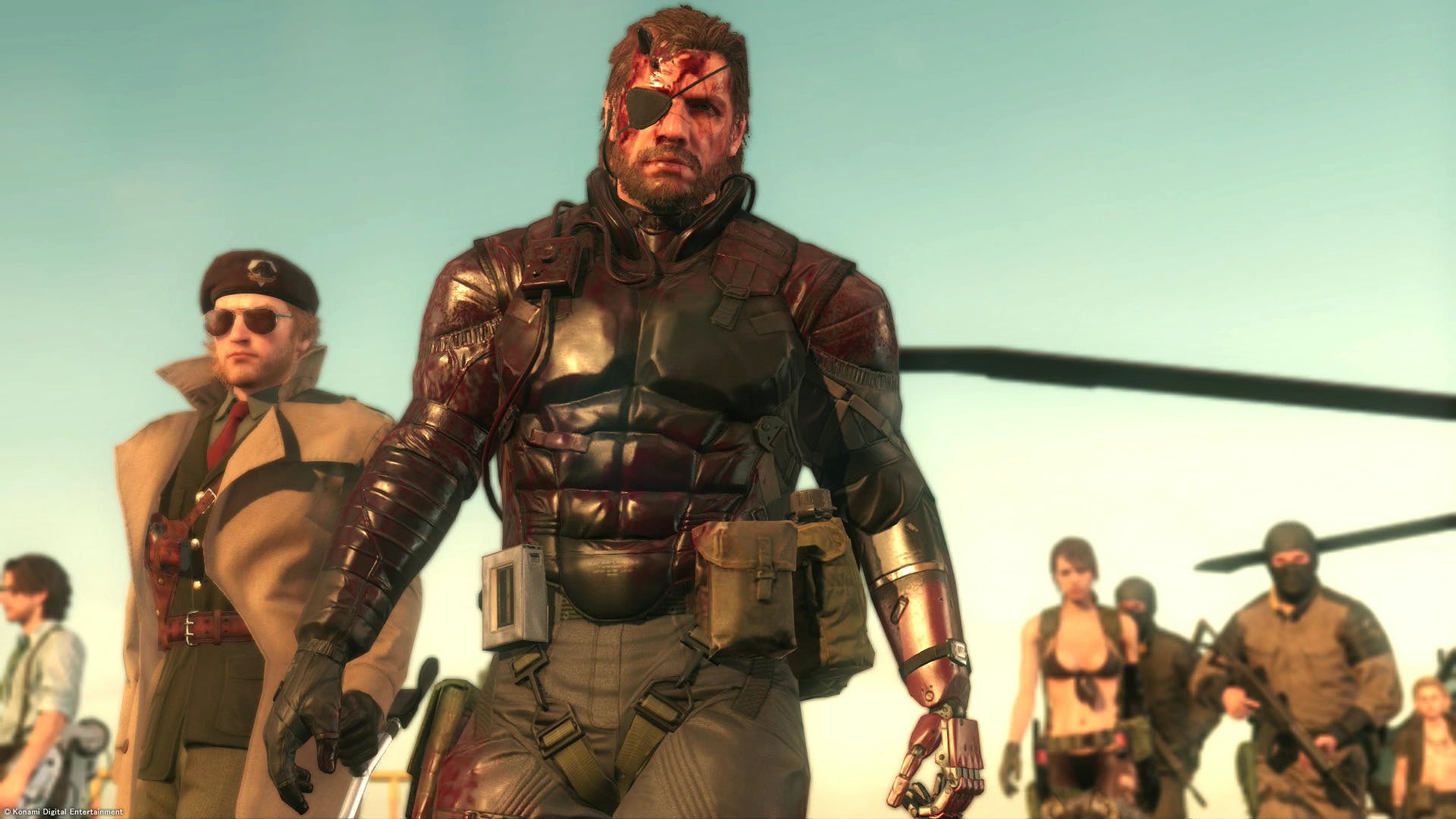 “Some people are expecting the arm to turn out just like Snake’s Bionic arm,” said Farmer. “However, we didn’t want to go down that route—there’s a whole Metal Gear aesthetic, all the mechs and cyborgs, a wealth of illustrations from concept artist Yoji Shinkawa to draw inspiration from.

“The arm had to be an extension of James’ personality.”

The Phantom Limb Project blog is following Barata’s progress as she builds the limb, a process that will be made into a documentary next year. By January 2016, James Young will be the proud owner of a Metal Gear arm.