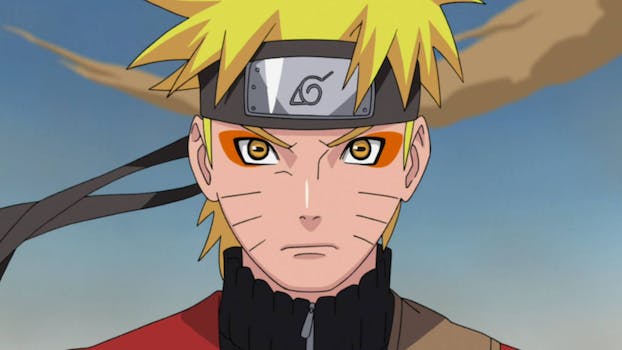 ‘Naruto’ creator Masashi Kishimoto is involved in the live-action remake

The film is produced by the man behind the upcoming 'Ghost in the Shell' remake.

The idea of an American, live-action remake of Naruto will strike fear into the hearts of many fans. The thankfully, the original Naruto creator, Masashi Kishimoto, is involved.

Anime News Network reports that Kishimoto is involved with the production by Lionsgate Films, a live-action film adaptation of the massively popular manga series. However, it’s unclear to what extent he’ll be working on the film’s creative side.

The film will be directed by Michael Gracey, a former digital effects artist whose directorial debut, a film about the circus magnate P.T. Barnum, is due out in 2017.

The project is still in its early stages, without any writers officially attached, but we do know it’s being produced by Avi Arad, the man behind Scarlett Johansson‘s upcoming Ghost in the Shell remake.