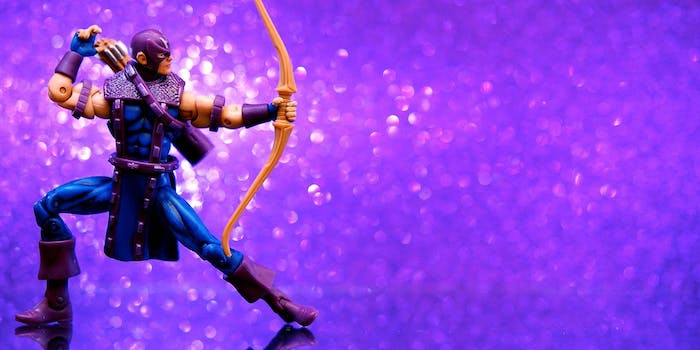 Marvel and Telltale Games are teaming up to release a series of adventure games in 2017.

Does the Walking Dead video game make you cry? If so, you may be excited for this new partnership.

Telltale Games put out a very brief blog post on Thursday announcing its partnership with Marvel Entertainment for a series of games set to release in 2017.

Telltale Games has been known for its recent releases of brilliantly written and emotionally impactful adventure games based on various franchises. These include Game of Thrones, Borderlands, and Minecraft, among others.

Marvel has a plethora of characters that it could choose to delve into. It would be very interesting if Telltale focused on one lesser known character and fleshed it out versus having a massive Avengers hodgepodge. Only time will tell if we get a dedicated Moonknight video game (probably not).