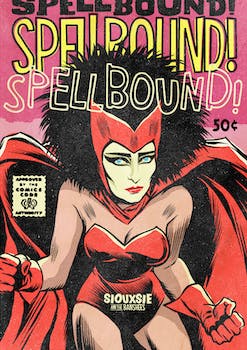 Artist Butcher Billy takes his Marvel superhero worship seriously. In 2013, he created a collection of punk singers reimagined as Marvel characters. Now he’s followed that up with another round of (mostly) British icons.

In this collection, Morrissey turns into the Hulk, Spider-Man is dropped into Joy Division’s Unknown Pleasures album cover, and Siouxsie Sioux of Siouxsie and the Banshees is transformed into Scarlet Witch. 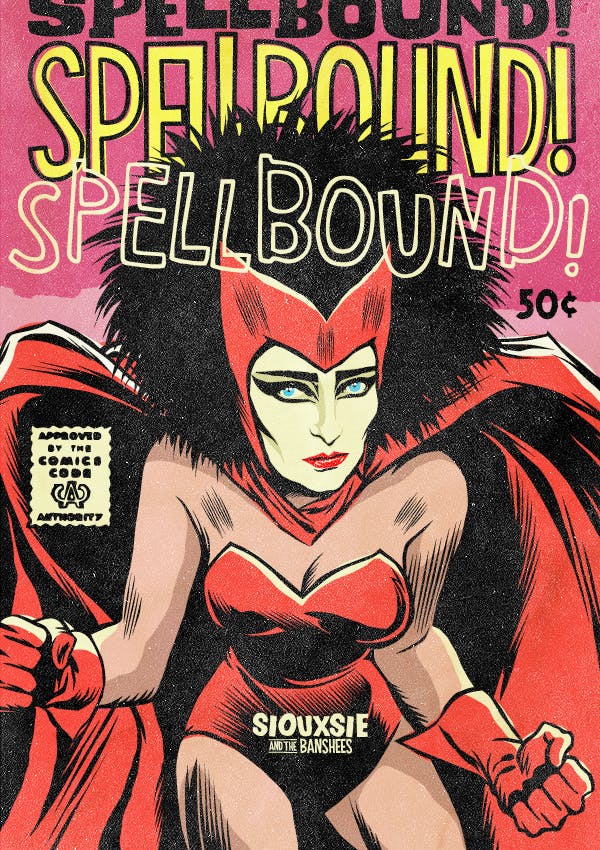 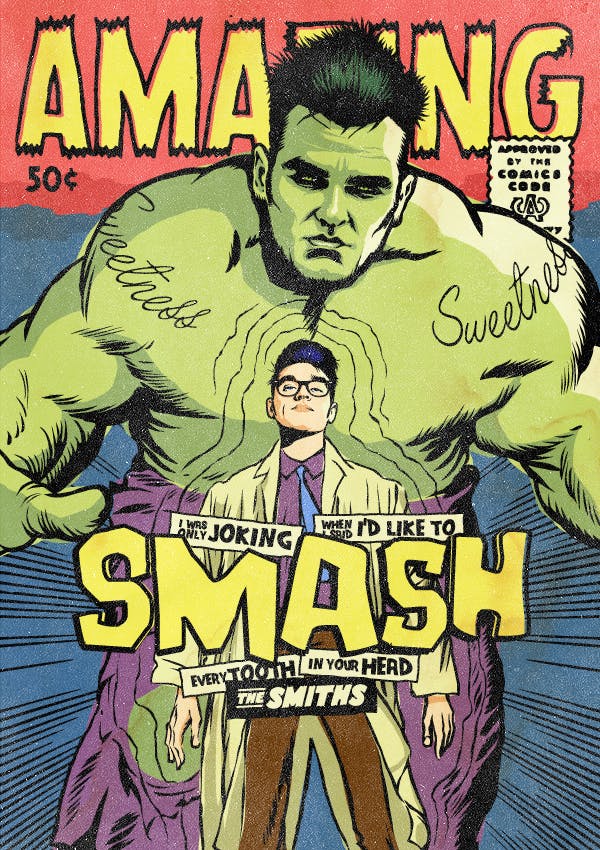 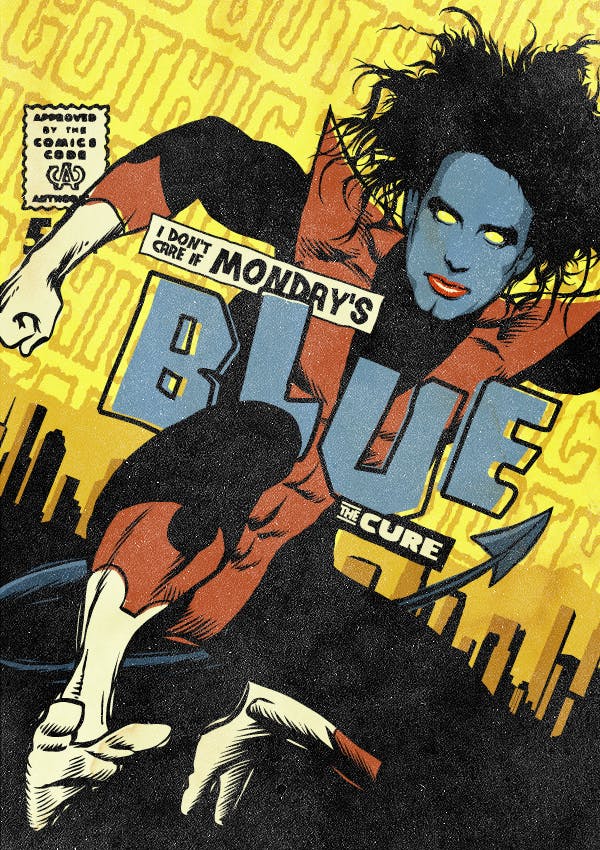 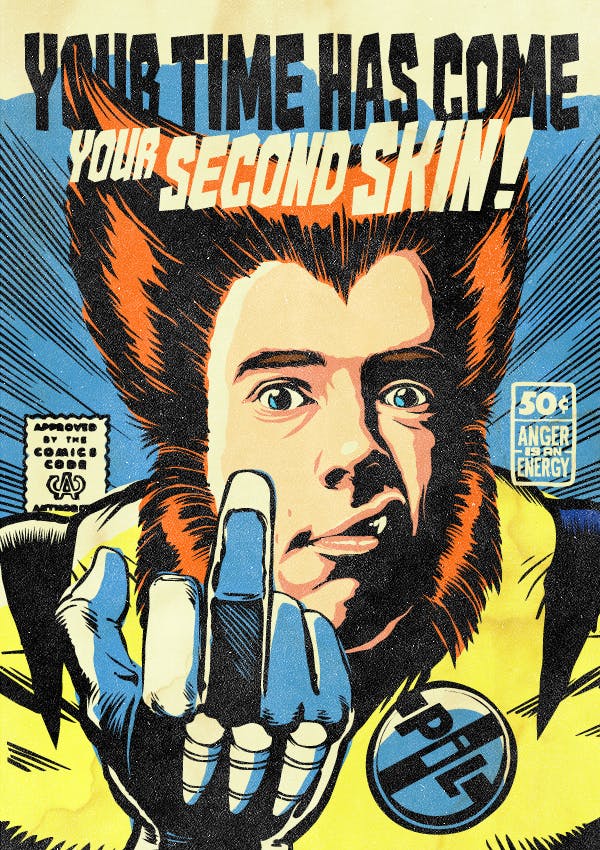 Someone please make a Morrissey/Hulk movie a reality.