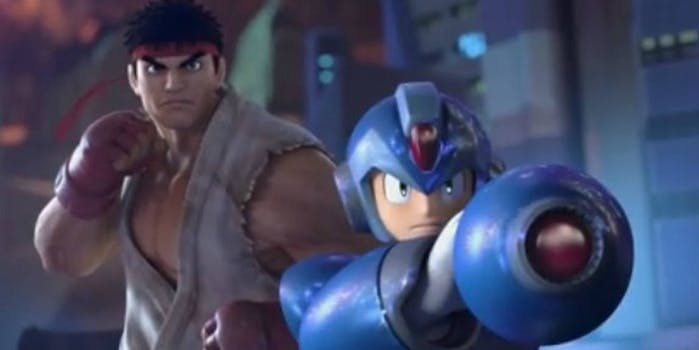 Marvel to release ‘Marvel vs. Capcom: Infinite’ in late 2017

There's also good news for fans of 'Marvel vs. Capcom 3.'

Marvel announced Saturday it will release Marvel vs. Capcom: Infinite in late 2017, and the trailer looks explosive.

According to Marvel, the action-fighting game is currently in development and will be released worldwide for use on PlayStation, Xbox One, and Windows PC.

“For the last two decades, Marvel vs. Capcom has been one of the most celebrated franchises among fans,” Mike Jones, the executive producer of Marvel Entertainment, said in a statement. “To deliver on that legacy, we’ve worked closely with Capcom to create a game that honors the heritage of the series and combines Marvel’s unique brand of storytelling with Capcom’s world-class gameplay. We’re raising the bar with ‘Marvel Vs. Capcom: Infinite’ and are excited for players to get their hands on it next year.”

Along with the announcement of the new game, Marvel also said Ultimate Marvel vs. Capcom 3, originally released in 2011, will be re-released for current generation systems in March 2017.