We'd give anything to smash breakfast in that Hulk-themed kitchen.

Avengers fever is ramping up, just in time for fans to start wishing they could afford this incredible Marvel-themed apartment.

The apartment was decorated by Absolook Interior Design in Singapore, a company that usually specializes in sleek, modern-looking apartments and offices. Although to be fair, the Avengers home is also sleek and modern, just with additional decor from Marvel superheroes. 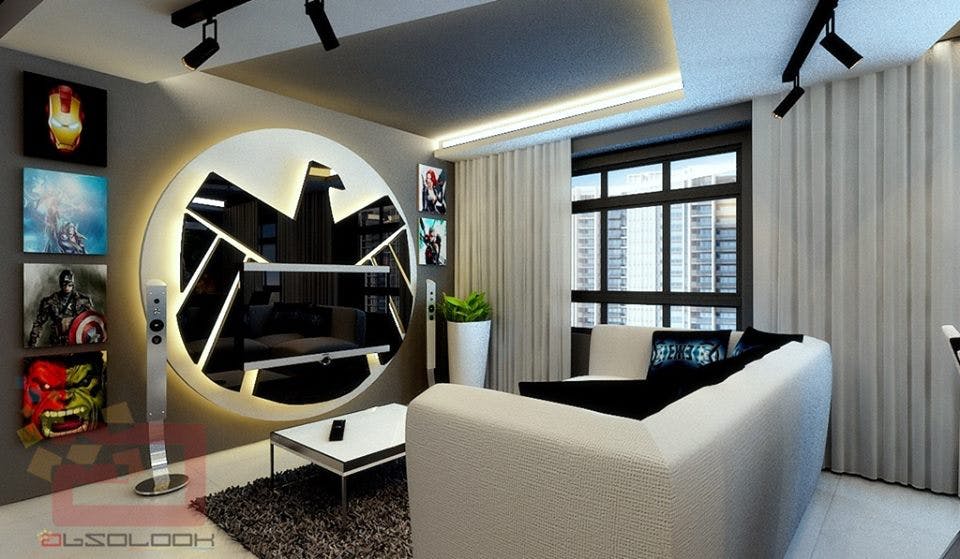 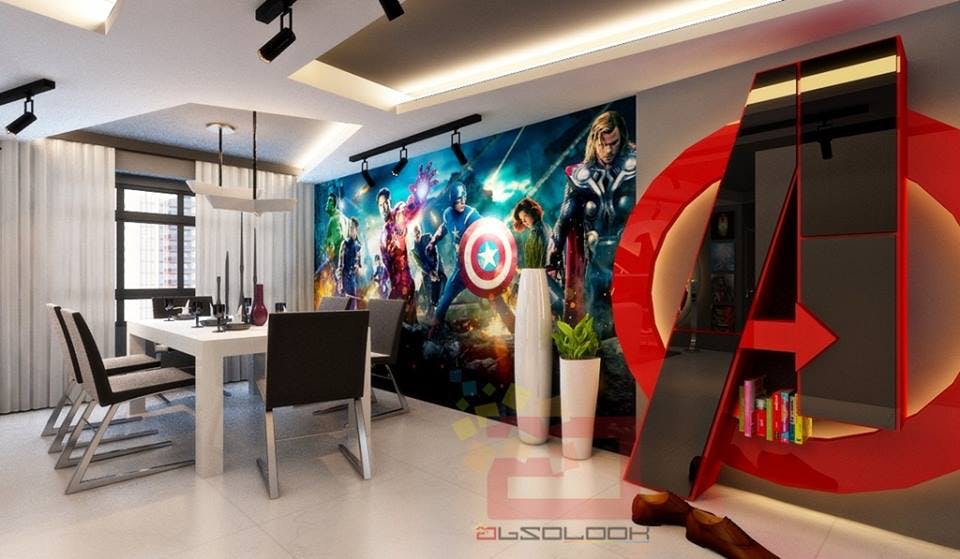 The dining room features an Avengers movie mural and an Avengers logo bookcase, and the bedroom is themed around Iron Man. 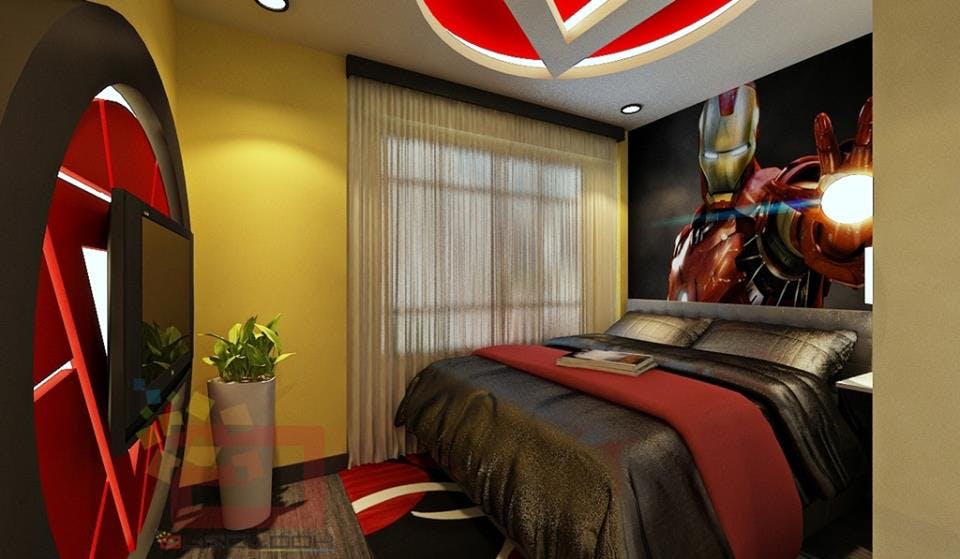 The kitchen, for whatever reason, has a Hulk bursting out of the wall, plus green fittings to match. 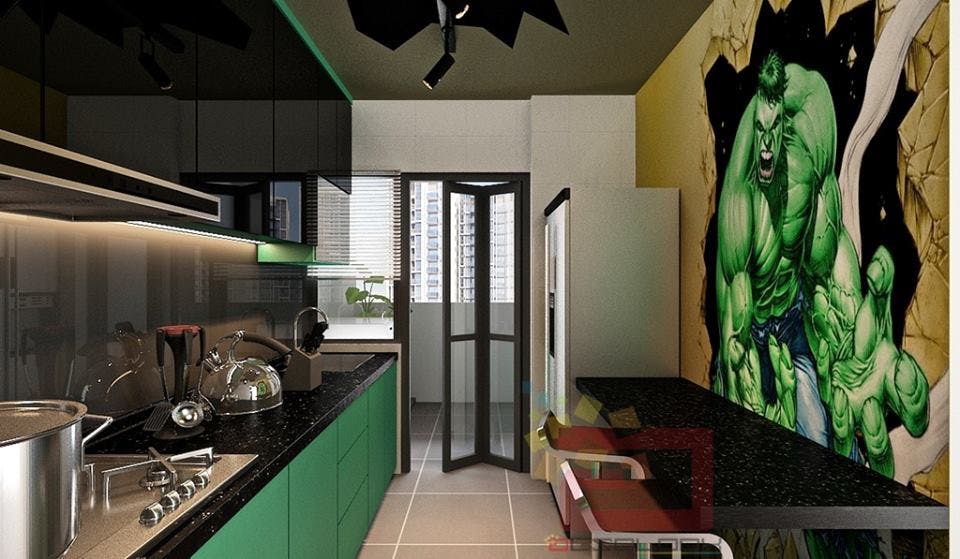 For hardcore Avengers fans, this has got to be the ultimate dream home. It’s just too bad that most of us can’t afford it. You can still buy Avengers: Age of Ultron wall decals if you feel a burning need to have Captain America or Thor watch over you while you sleep.