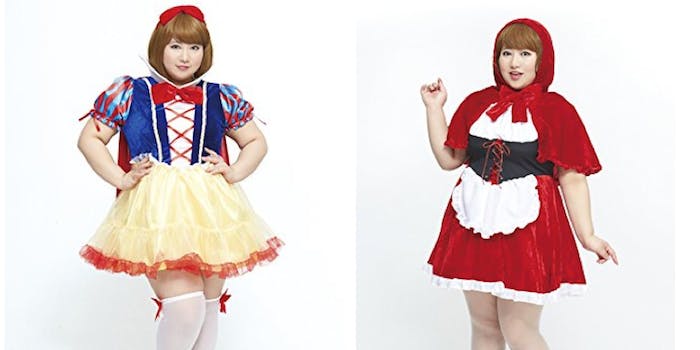 The collection will consist of four different costumes.

Around the world it can be a challenge to find clothes and costumes that come in plus sizes. In Japan plus-size girls, some of whom lovingly call themselves “Marshmallow Girls,” face the same difficulties but now one Japanese costume company is trying to change that.

This fall JiG Paradise will release a special “Marshmallow Girls Series” collection that will consist of four costumes. According to RocketNews24, there is one size that will be the equivalent of an American XXL, “having measurements of 110-centimeter (43-inch) bust and 95-centimeter (37-inch) waist.”

“This is significantly larger than the typical size available, which runs 88 centimeters (34 inches) in the bust and 70 centimeters (27 inches) in the waist, read: an American size Small,” RocketNews24 reports. “The catch, however, other than only offering four styles, is that the costumes are a bit more expensive than their smaller counterparts. Smaller costumes rarely exceed 5,000 yen (US$42), but the Marshmallow Girl Series outfits will cost 9,504 yen ($80).”

The items are currently listed on Amazon Japan and available for preorder. They will be released Sept. 4. Check out all four costumes below! 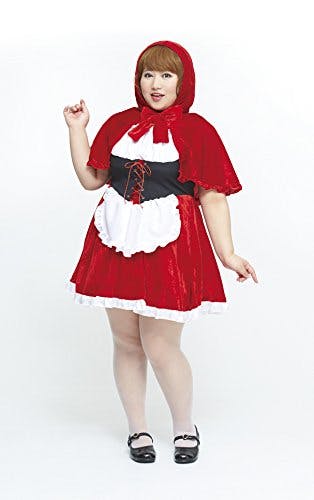 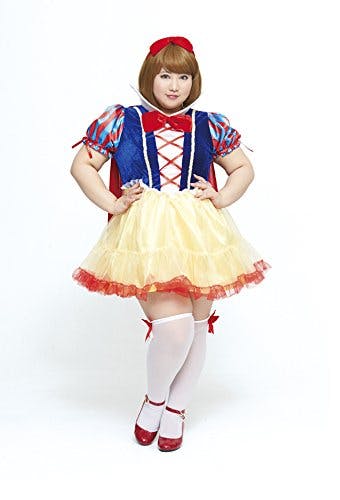 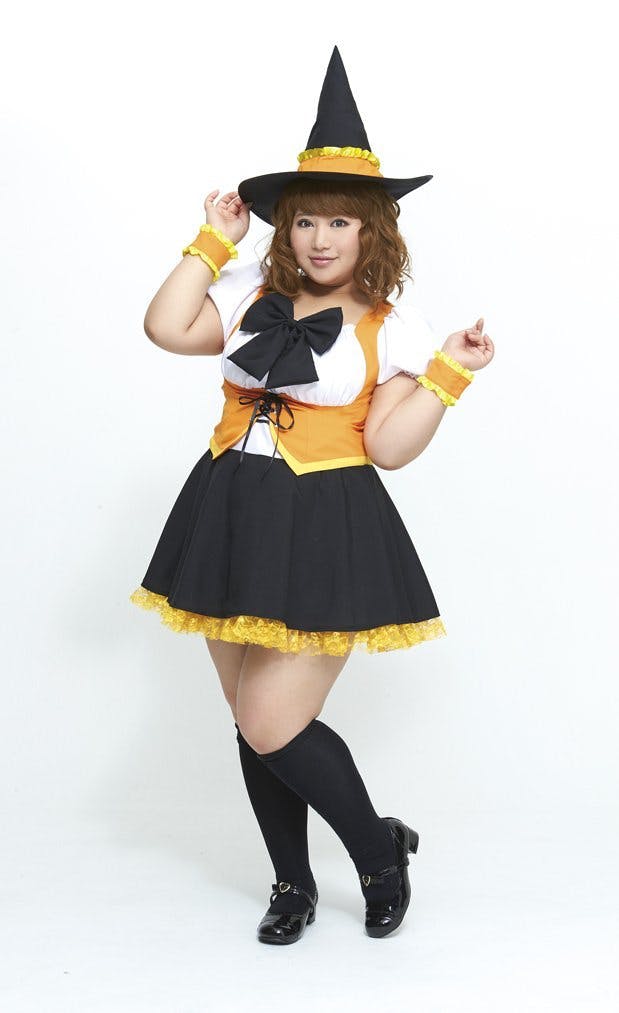 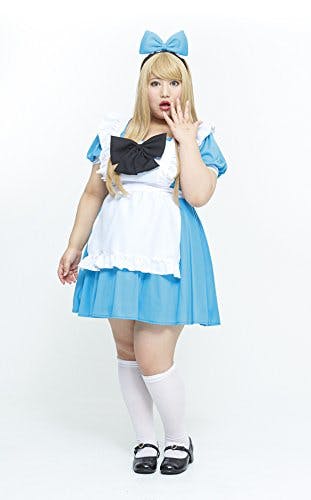