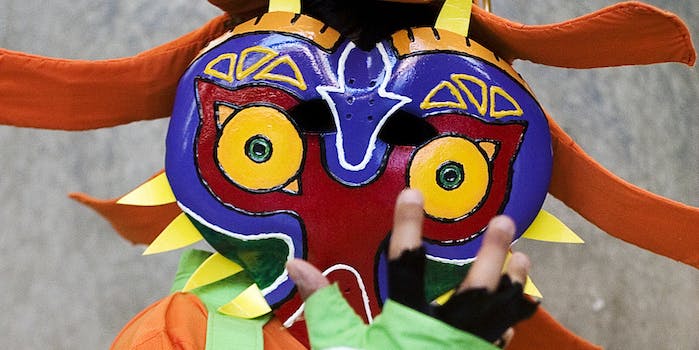 One of the most-loved Zelda games is back.

To the delight of Zelda fans everywhere, Nintendo has announced that Majora’s Mask will finally be getting a remake for the Nintendo 3DS.

Nintendo president and CEO Satoru Iwata, who is recovering from a recent surgery, announced the game today during a Nintendo Direct livestream. He stated that the development team wants to keep the same difficulty, but make it a bit more accessible and streamlined for new players. 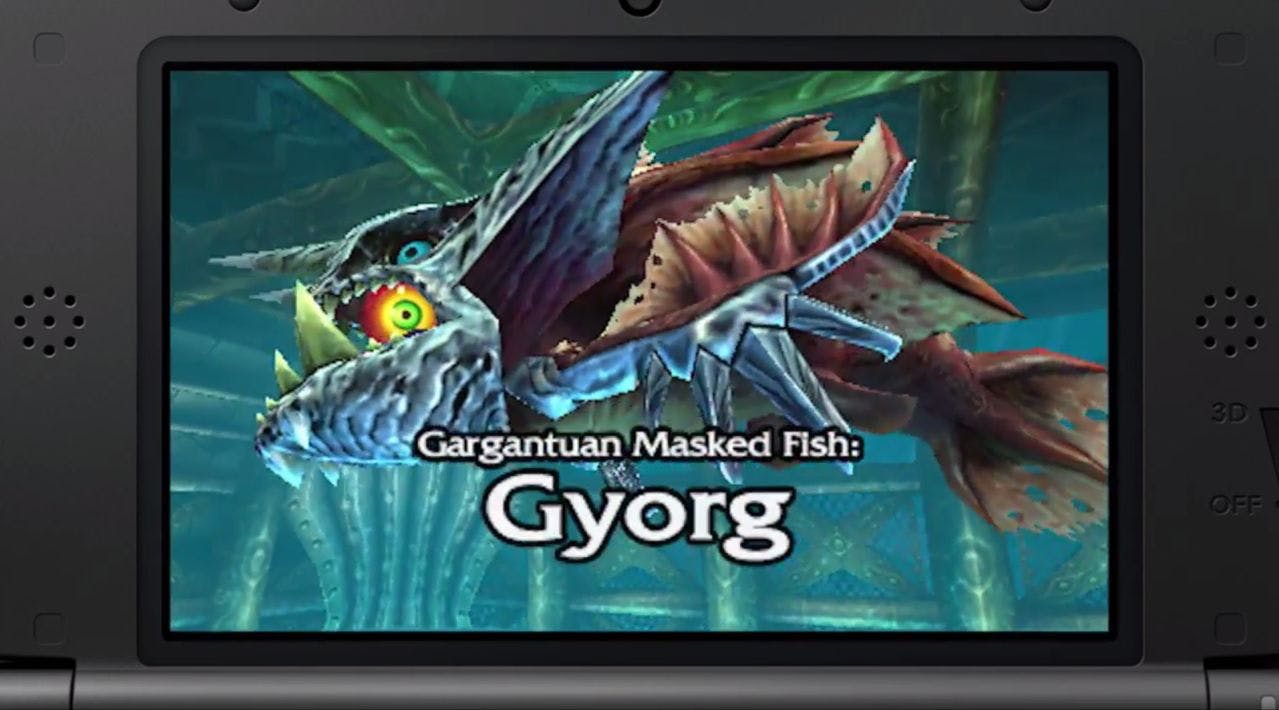 Eiji Aonuma teased the game during an interview with IGN last year. When asked if there would be a 3D remake coming, he responded simply by laughing.

Although a specific release date wasn’t mentioned, we do know that the game will hit stores in spring of 2015.