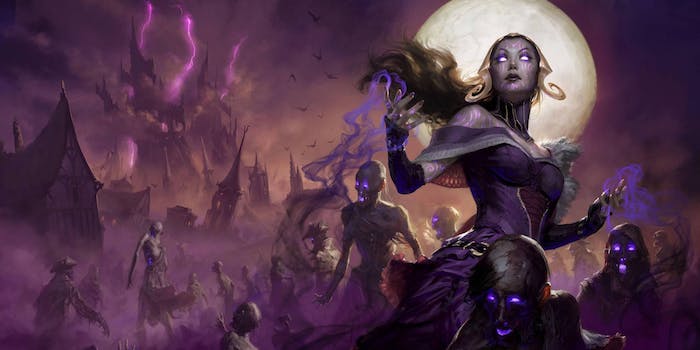 An important new card is coming with Magic: the Gathering’s Eldritch Moon expansion

Get ready for some exciting card games.

Tentacle monsters and warrior angels are coming in the newest expansion from Magic: the Gathering. Eldritch Moon is the fourth such expansion to visit the world of Innistrad, Magic’s gothic horror-themed plane. But this time, developer Wizards of the Coast is upping the ante, as the Cthulhu-like Eldrazi have invaded, twisting angels and werewolves alike into monstrous versions of their former selves. And big boss Emrakul is making her first appearance since 2010’s Rise of the Eldrazi.

The story of Eldritch Moon sees the vengeful Nahiri’s plan to summon Eldrazi titan Emrakul to Innistrad come to fruition. With the Eldrazi added into the plane’s already numerous threats (vampires, zombies, werewolves, spirits), humanity’s hope for the planet’s survival is little-to-none. And with the recent loss of the archangel Avacyn, the plane’s strongest protector, the angelic hordes are now falling victim to Emrakul’s tainted influence, becoming monsters themselves.

Can the mind mage Jace and scholar Tamiyo find a way to destroy Emrakul before the titan corrupts the entire plane? Will the necromancer Liliana’s zombie hordes be enough to fend off the empowered Eldrazi threats? All of these questions are sure to be answered by the new expansion.

But enough about lore: What about the cards? We’ve got our very own spoiler to show, and it’s sure to be a power player, especially for those who like to draft. Meet the Subjugator Angel. 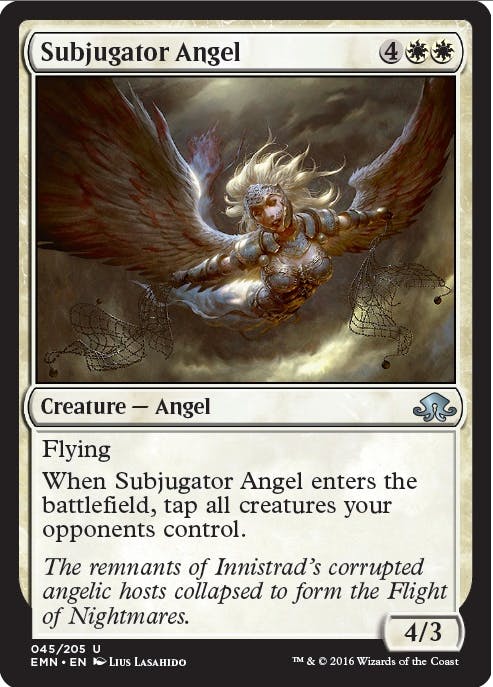 So, let’s talk about flyers. This is a 4/3 creature with flying for a total cost of 6 mana. That alone would be playable in a draft environment as an expensive but meaningful card. But that second line of rules text makes all the difference.

“Tap all creatures your opponents control.” This text has only appeared twice in Magic’s history—on Lorwyn’s Cryptic Command and Shadowmoor’s Thoughtweft Gambit. Of those, Cryptic Command saw significant play (and still does in certain formats), especially due to its ability to stall games and defend against a variety of threats. 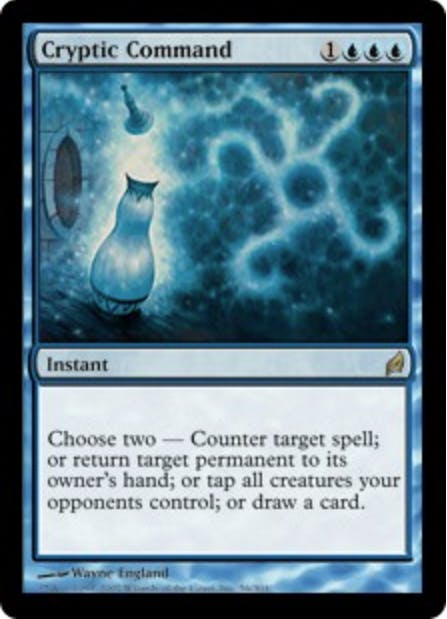 Subjugator Angel, however, is aimed at doing something completely different. Rather than stall, this is the perfect finisher, especially for a white aggro deck. Throw down a few early attackers, go wide, then land Subjugator Angel and laugh as your opponent loses all their blockers. Not only does your team now have a clear path to go all in, but if that alone doesn’t kill them, you still have a 4/3 flyer around to block and to attack in future turns.

Don’t get me wrong, losing the instant speed of Cryptic Command is a bummer, but players with Subjugator Angel probably won’t mind that much. This is the perfect card to steal games out from under opponents’ noses just when they think they are safe. And with its uncommon rarity, there’s a very likely chance that a player may even have a second one of these in their deck to pull off the move again.

This is a very powerful Limited card. In fact, it’s probably a great first pick if your first pack of cards has a rare you aren’t interested in taking. Not only does it push you firmly into a strategy, but taking it out of the pool of available cards means less competition for you. Combining Subjugator Angel with cheaper and powerful creatures like Gisela, the Broken Blade, is a sure way to secure a number of wins 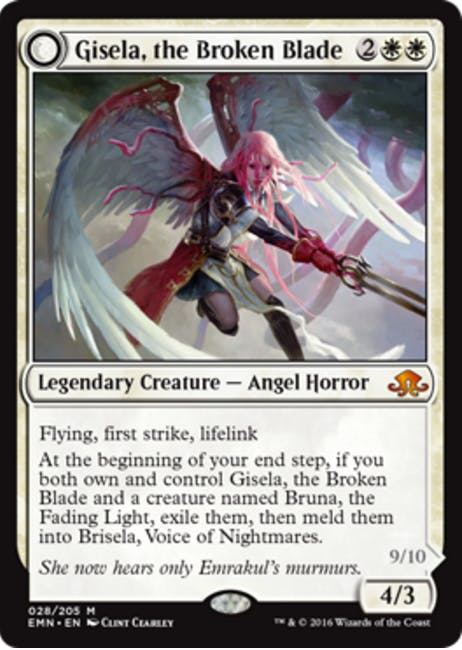 So there you have it. Magic’s scariest set just got a little bit scarier—and a lot more deadly. Eldritch Moon promises not only exciting card games, but lots of fun plays and strategies in the coming months.