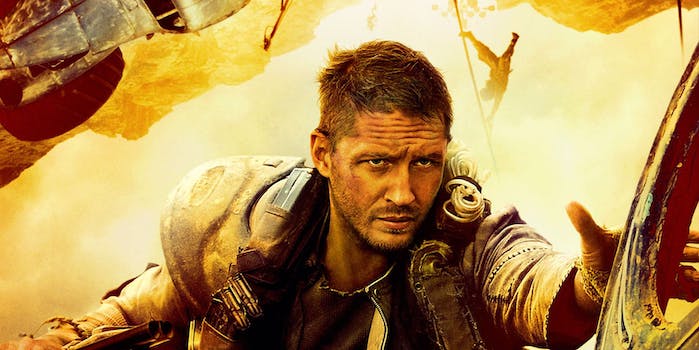 National Board of Review says ‘Mad Max: Fury Road’ is the best movie of 2015

Does this make the movie a serious contender for awards like the Oscars and Golden Globes?

During awards season, there’s often a massive divide between the films that receive critical acclaim and the films that the general public enjoys. However, 2015 is the exception to that trend.

The prestigious National Board of Review has selected Mad Max: Fury Road as the best film of the year. It defeated more traditional contenders like Beasts of No Nation, Carol, and The Revenant, making it a rare example of a blockbuster action sequel winning a respected film award. Last year, the same prize went to A Most Violent Year.

The National Board of Review list is compiled by a group of critics and film academics and is seen as one of the early forecasts for better-known awards like the Oscars and Golden Globes.

Despite being a stunt-fueled action film and the fourth instalment in a franchise, Mad Max: Fury Road was shockingly popular among critics. Its Rotten Tomatoes rating currently stands at 97 percent, reflecting praise for the film’s innovative use of live-action stunts, its strong political subtext, and its atmospheric visual storytelling.

While the NBR award supports the ongoing acclaim that Fury Road has earned, it’s unlikely to carry over to the Oscars next year. Many of the other winners—Brie Larson for best actress in Room and Quentin Tarantino for best screenplay on The Hateful Eight—are strong contenders for future awards, but Fury Road will probably be restricted to special-effects categories.

If only the Academy would hurry up and agree to add an Oscar for stunt performers to its roster. Then Mad Max would be a shoo-in.