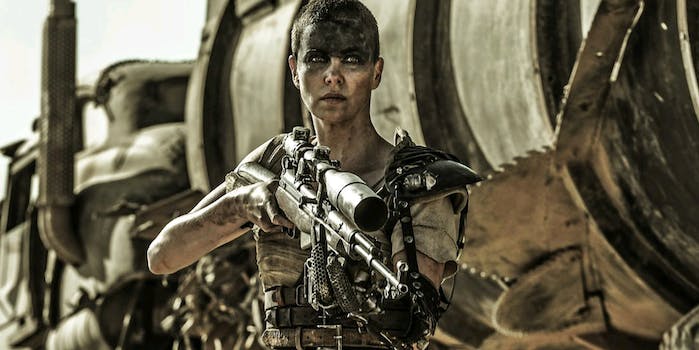 Much has been made of the visual aesthetic of Mad Max: Fury Road, from its orange and blue saturated landscapes to its dramatic special effects.

But one theme has recurred in discussions of the film, and it’s the wrong one: Mad Max is not steampunk.

It’s easy to see why casual viewers might think that it is—it’s got brass and cogs and goggles, all well-known parts of a steampunk visual aesthetic.

You might not think this distinction matters—after all, the movements are easily confused. Both involve cool cosplay and a fascination with alternate historical views of the world. But dieselpunk differs from steampunk in several crucial ways that inform the politics of Fury Road.

Generally speaking, steampunk focuses on the aesthetic of the mid-late 19th century. It imagines that the technology of the age advanced into the future, but the aesthetic and cultural markers stayed more or less the same.

The core of the steampunk concept is that the world of the future still runs on steam power: steam-powered ships, airships, vehicles, and trains. It’s a sustainable resource, and it gives the steampunk universe the freedom to experiment with alternate technologies (or magical ones, if you’re into that). The steampunk world is an expansive world, growing and exciting, full of cogs and clocks and light and electricity. 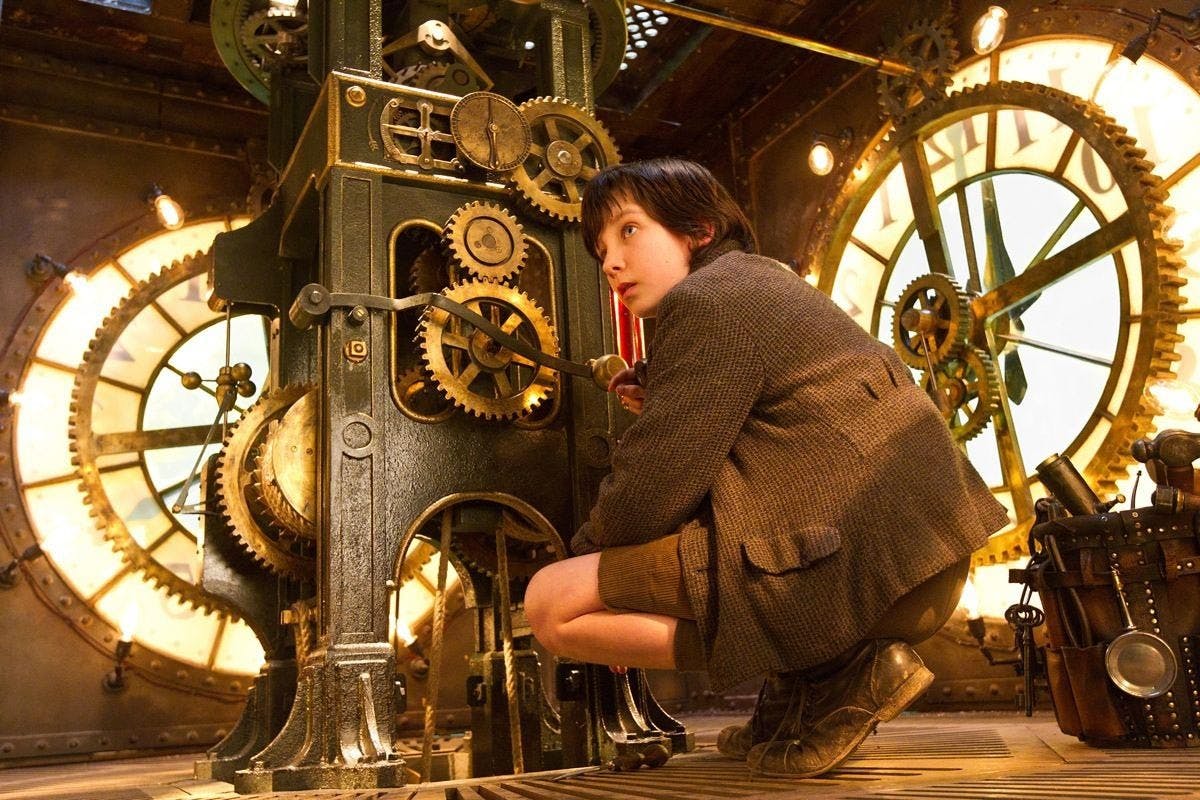 Dieselpunk, on the other hand, fixates on the early 20th century, particularly the 1920s–1940s. Dieselpunk society is powered entirely by diesel. In the dieselpunk world, technology may yield power, but it comes at a cost.

A dieselpunk society is one in a state of depletion. Which brings us, of course, to Mad Max: Fury Road. 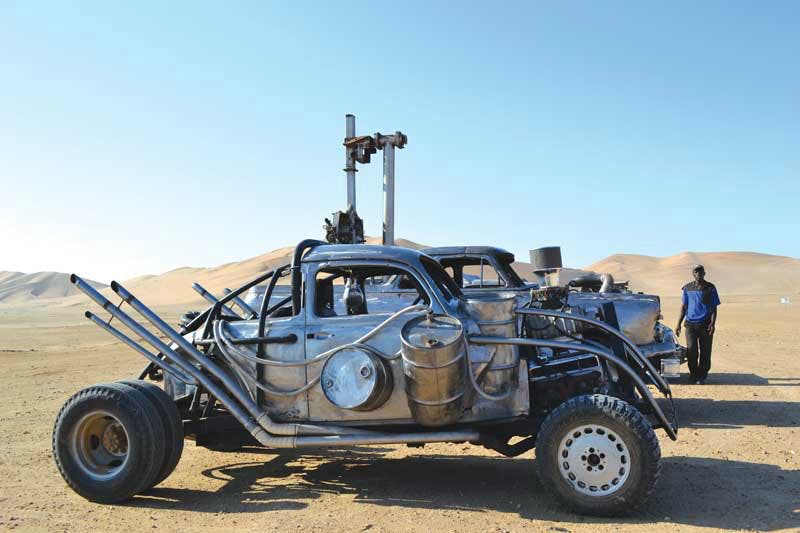 Normally, dieselpunk societies evolve from an anachronistic point in history, but the world of Mad Max has eroded there instead. The only cars that can survive in a post-apocalyptic wasteland are older cars made of steel and muscle.

Those metals aren’t signifiers of evolution or technology, but of decay and enslavement. The core resources that are fueling their culture are also killing them: Max is put in an iron mask, and the wives are put in steel belts.

What once was a society of art-deco decadence has become a wasteland where everything glitters but nothing is gold. Their vision of heaven as a glittering “shiny” metropolis is less Valhalla and more a 1920s Manhattan.

And so deep is the Warboys’ dedication to Immortan Joe’s dieselpunk aesthetic that before they die, they spray their mouths with chrome. 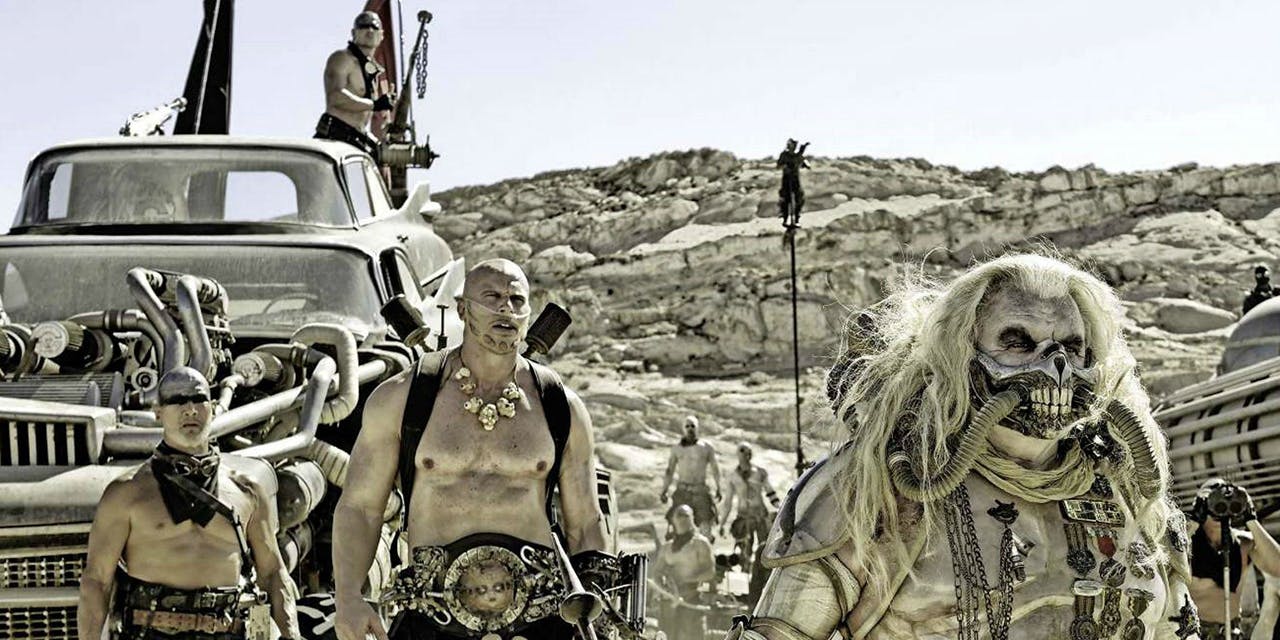 It’s only when the fugitives escape into the desert, where the last unrefined oil hides, that the mask comes off, the steel trap comes off, the metaphorical gloves come off. 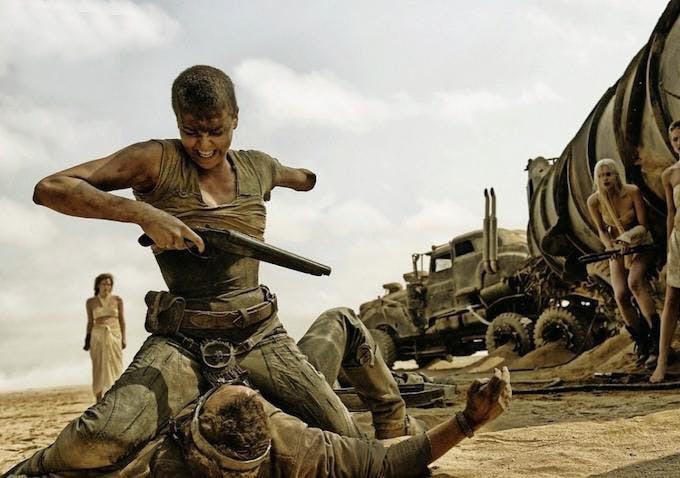 Once they are shed of iron and steel, they can slowly strip themselves of the other markers of their oil-dependent society: aggression and internalized violence. 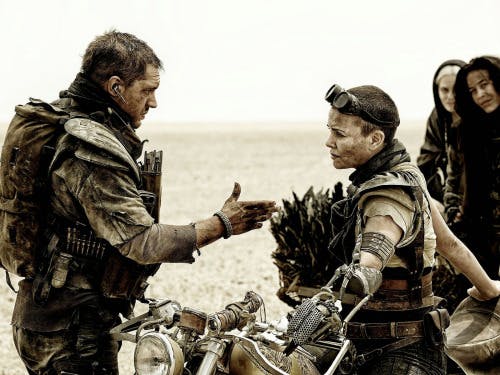 Fury Road has a clear environmental message—the world’s emphasis on diesel fuel has run it into the ground. Some views of the movie have criticized the excess as implausible, but excess fueled by nihilism is a core part of the dieselpunk aesthetic. Moreover, it’s precisely the entire point of the film: Immortan Joe’s patriarchy is so committed to its excess and waste that it can’t stop even when it’s literally poisoning and sickening itself.

But there’s a flip side to this commentary, too—a side that calls out fans of the very aesthetic it’s basing itself on.

Dieselpunk relies on depictions of a futuristic world still clinging to a nebulous 1940s mystique. Along with elevating the war-era 20th century, dieselpunk has often been criticized for fetishizing and embracing fascism and fascist ideals. A fascination with Nazi regimentation is a recurring theme with certain subcommunities of dieselpunk, and the genre has given rise to a subgenre—dieselfunk—that functions partially as a critique on its whiteness.

It’s rare to see depictions of dieselpunk on film, much less as part of a fully realized universe. But in Mad Max, director George Miller doesn’t just recreate that aesthetic, he eviscerates it. He demonizes fascist tactics of aggression and conquest. He draws upon every cultural element that dieselpunk is founded on—over-industrialization and militarization, imperialism—but instead of depicting them as beautiful, he depicts them as utterly unsustainable, both as a technology and a culture.

I mean, seriously, just look at this thing: 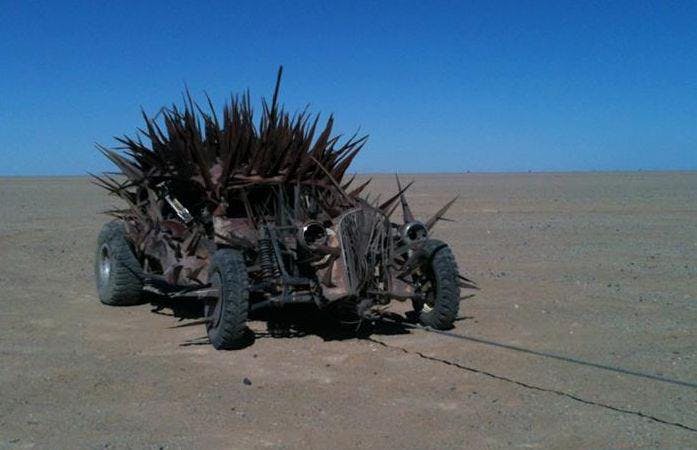 This vehicle has all the markers, technically, of dieselpunk: it’s a ’40s contraption, mired in grime, layered over with some seriously vicious weaponry. But it doesn’t necessarily look appealing or cool or anything but terrifying. It’s a product of a world where iron rusts, steel corrodes, and chrome kills. This isn’t something to aspire to—this is literally all that’s left.

That’s the crucial difference, and that’s why Mad Max: Fury Road deserves to be known for what it is—an important, subversive dieselpunk film.