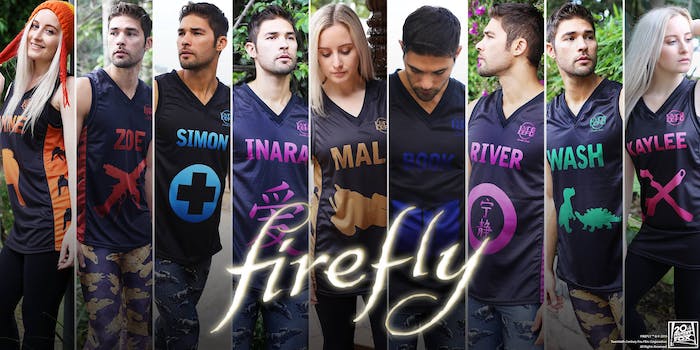 If you’re a Firefly fan who wants to feel like a big damn hero as you go about your day, you might want to check out the latest fashion line from Living Dead Clothing.

On Monday the Australian brand launched the Firefly 2.0 “Shiny” capsule collection, releasing a second round of apparel for men and women inspired by the cult TV show. This expands on the first line released in December with more dresses and tops as well as a new swimsuit, skirt, and pair of leggings. Imagery and wording from the series features on each item, similar to the previous collection, though this round of tops focus more on individual characters in a sports-jersey style.

Prices are a little more expensive in this line, ranging from $39.19 to $57, Depending on the item, sizes can still be found from XS to XXXL. 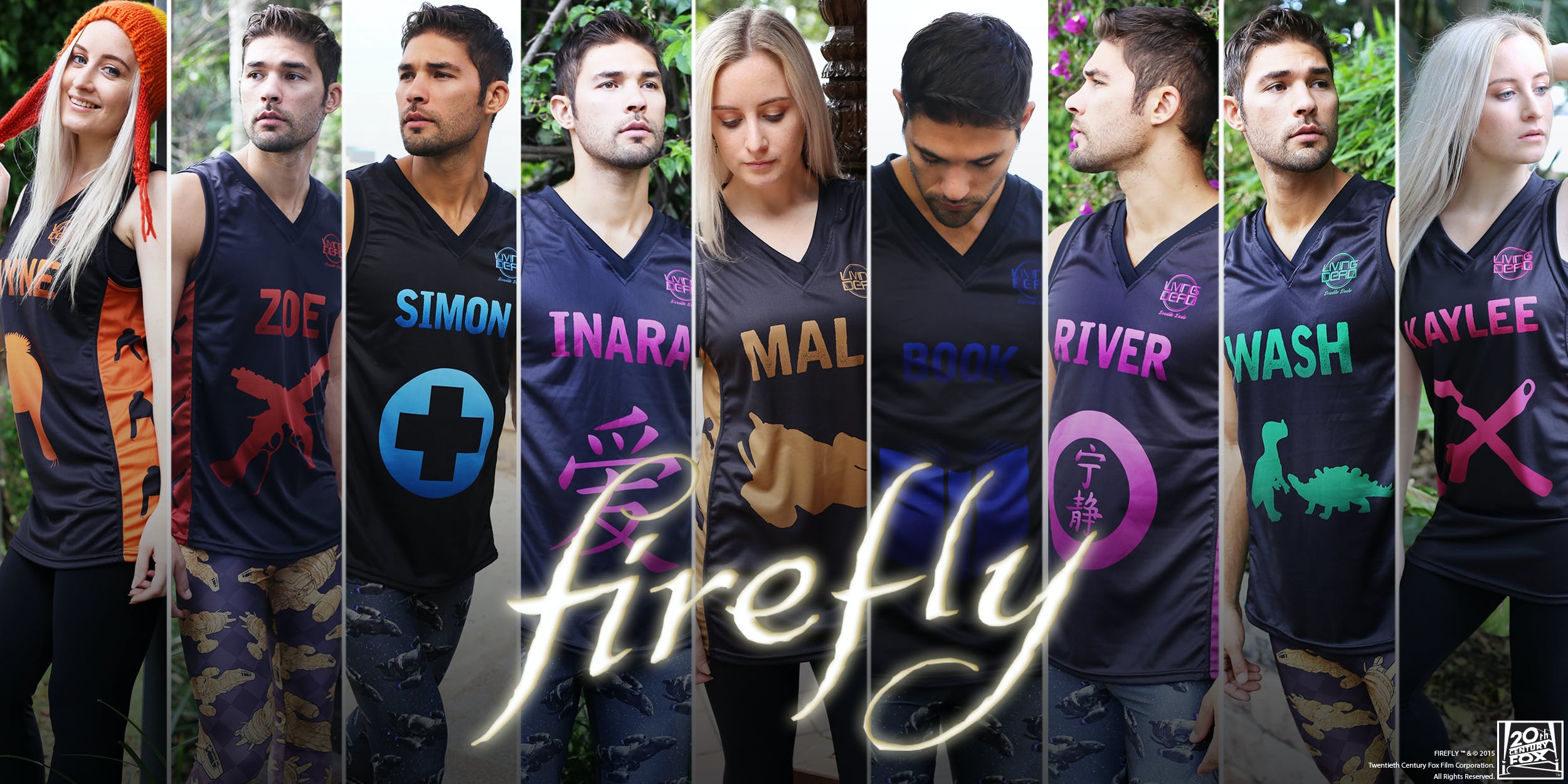 Back in December, Living Dead Clothing said more Firefly apparel was on the way, and this second line does not disappoint. Considering Firefly fans don’t have new shows to look forward to at the moment, it’s nice to know we can at least enjoy some fashionable new ways to show our love for the series.

You can see more items from the line below and the entire collection on Living Dead Clothing’s website. 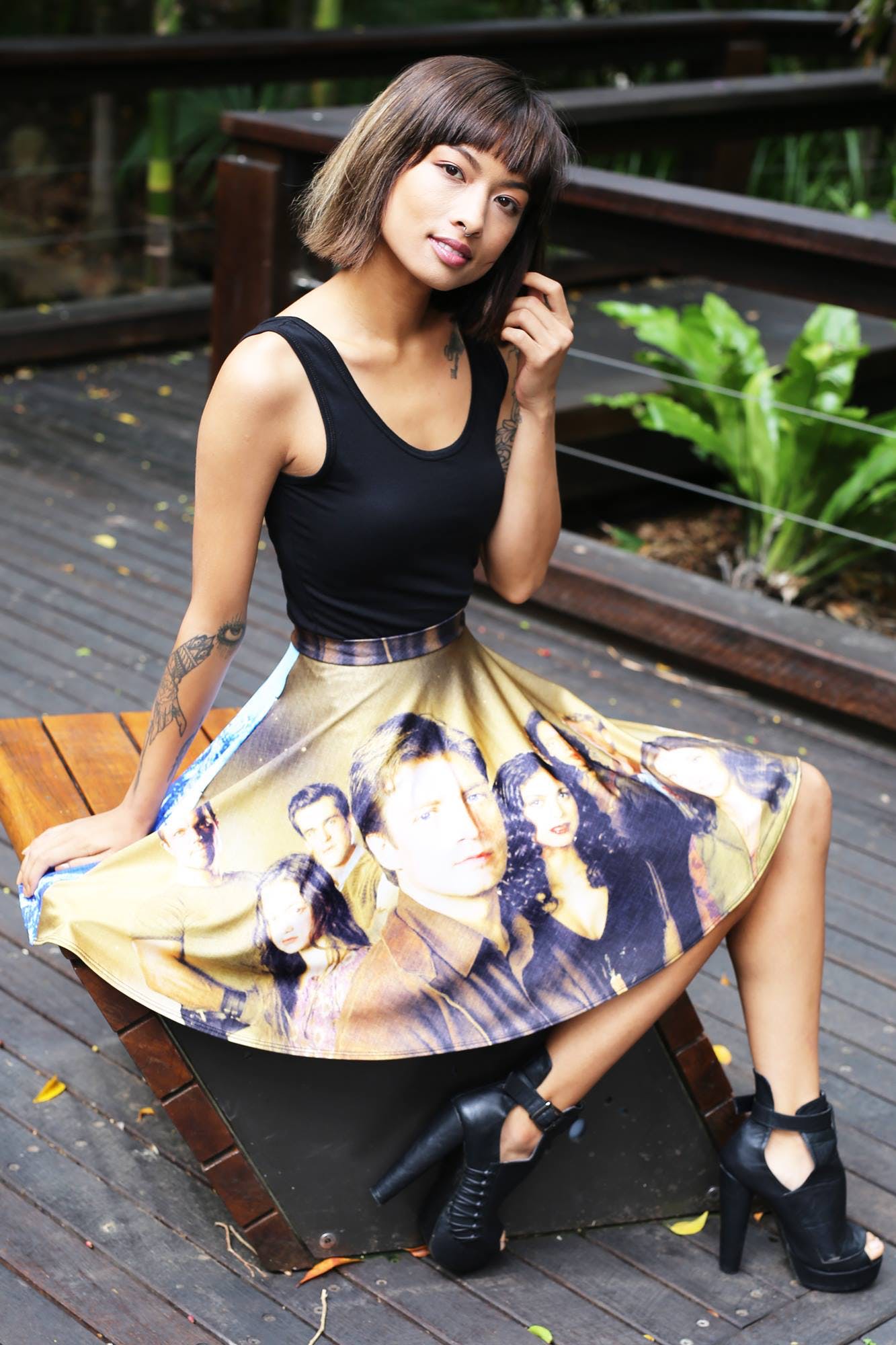