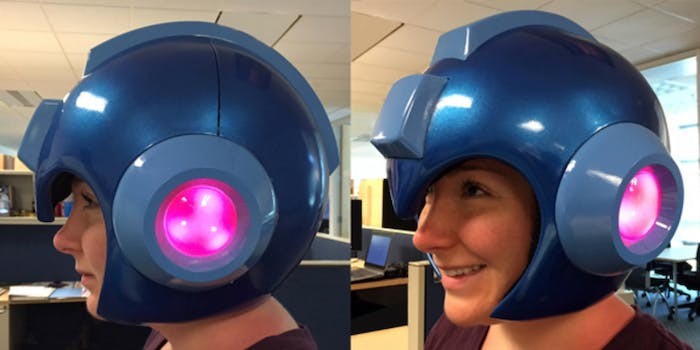 This amazing life-size Mega Man helmet can be yours

The Buster Gun replica is also back in stock at ThinkGeek.

Not all of the wonderful geek merch on display at Comic-Con this week is exclusive to the event.

Such is the case with a life-sized replica of Mega Man’s helmet, the defining characteristic of one of gaming’s longest-running icons. Mega Man is right up there with Mario and Sonic as an old-school gaming legend, only Mega Man’s gear is a lot more cool. And now you can buy it. 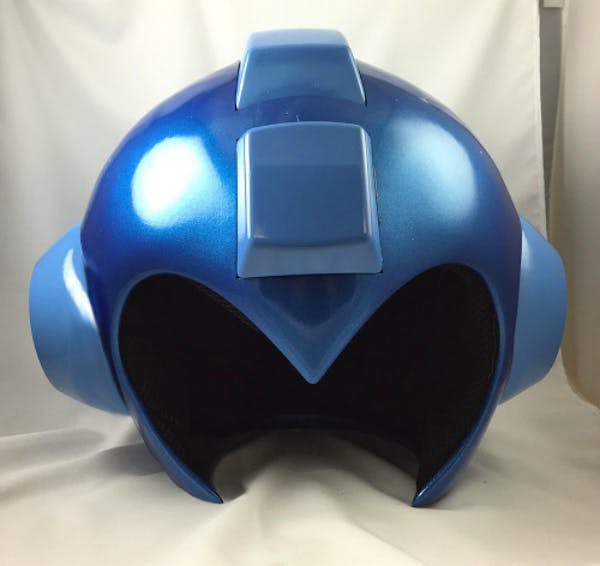 Capcom broke the news about the helmet before Comic-Con, but the pre-orders at the Capcom store hadn’t opened up yet. Now they have. The Mega Man helmet will run you $150. You won’t get the centerpiece of your new Mega Man cosplay until this winter, however.

Not a cheap pair of purchases in total, but once you have the helmet and the gun the rest of the costume is easy, right?