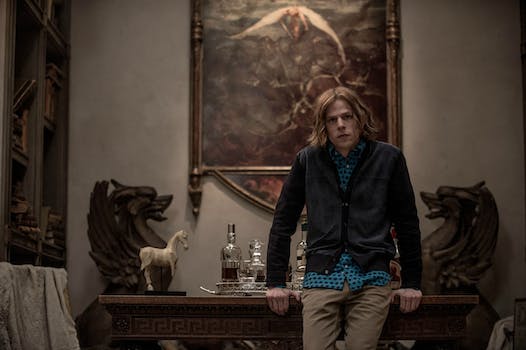 The 'Justice League' cast just got even bigger.

Lex Luthor has officially joined the cast of Justice League, according to Warner Bros.’ press kit for 2017.

Batman v Superman actor Jesse Eisenberg is listed among the cast for Zack Snyder‘s Justice League, which is scheduled for release in November 2017.

While Luthor isn’t the lead villain of the movie—an honor that goes to the demonic supervillain Steppenwolf—it’s a no-brainer for Warner Bros. to include such a high-profile character in the biggest DC Comics movie to date.

Along with Jesse Eisenberg, actress Connie Nielsen is listed as one of the cast members for Justice League. She plays Queen Hippolyta of the Amazons in the upcoming Wonder Woman adaptation, expanding the DC universe beyond Justice League‘s role as a sequel to Batman v Superman.