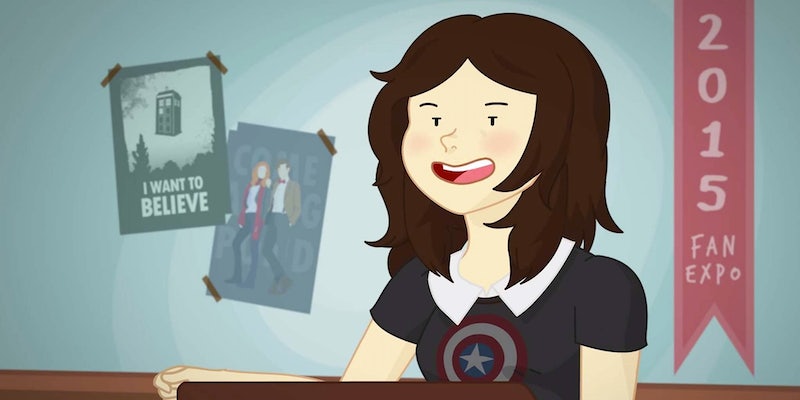 Are there too many Marvel movies?

Has Marvel jumped the supershark?

In the wake of the fandom‘s lackluster reaction to Ant Man, animator and YouTube personality Leigh Lahav has taken to her “Fangirls” series to ask the inevitable: Are there too many Marvel movies?

On her popular YouTube channel OnlyLeigh, Lahav put forth the theory that not only is Marvel’s oncoming movie lineup totally out of control, but the fans are helpless to stop the madness:

What do you think? Is Phase Three the new Hotel California? Are you one of the fans who has been hopelessly sucked into the vortex?

We’d engage in this terrible thought experiment ourselves, but we’re too busy imagining our favorite British actor joining the MCU.