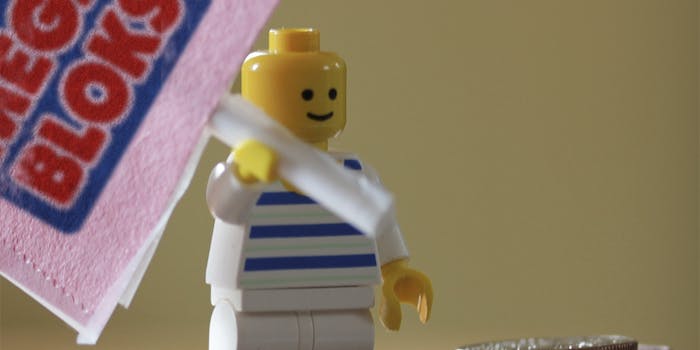 Lego is suing for patent infringement.

The Lego Group (Lego A/S) is suing Mega Brands, Inc. for patent infringement of the Friends line of Lego products, specifically the minifigures that come with the Lego sets.

Both the My Life As and Friends lines of toys feature cutesy minifigures that are meant to appeal to little girls. They’re markedly different from any other kind of minifigure produced by either company.

Mega Bloks bricks may be very similar to Lego bricks, but Mega Bloks’ minifigures are very distinct from Lego’s. Here’s a Halo Mega Bloks UNSC Marine minifigure next to a Lego Star Wars Endor Rebel Trooper minifigure. They’re totally different from one another in terms of size, articulation, and sculpting. 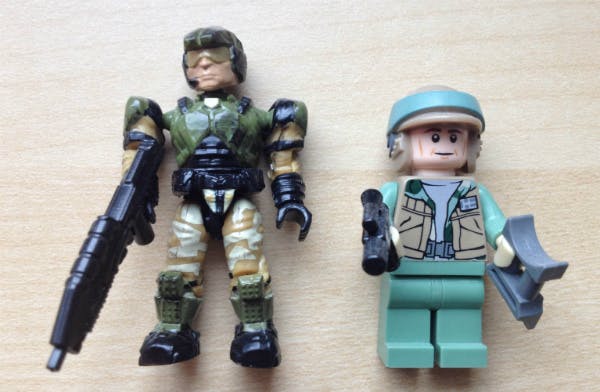 Now look at a stock photo of one of Lego’s Friends sets, followed by a stock photo of a Mega Bloks My Life As set, and watch the difference between the minifigures blur. You can also find detailed product comparisons in the complaint. 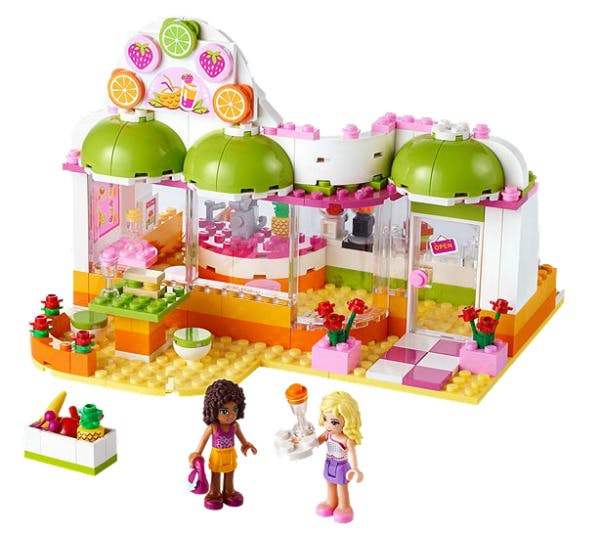 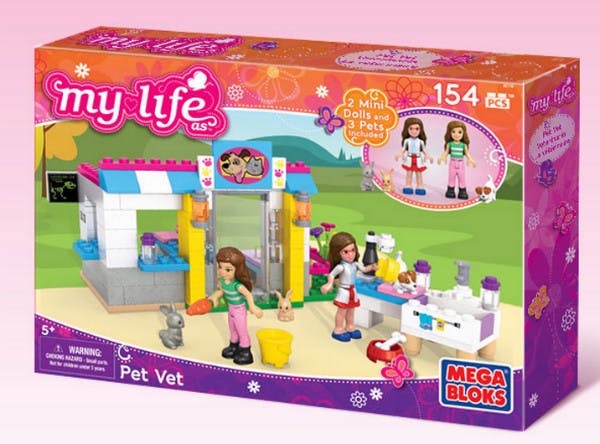 What’s head-scratching about this is that My Life As sets aren’t part of any core line of Mega Bloks products. My Life As is actually a line of dolls owned by Wal-Mart.

In other words, after years of co-existing peaceably with Lego even though their products were very similar, Mega Bloks has entered a legal battle with the Danish toy behemoth on account of a single toy line exclusive to a single chain of stores (albeit a very large chain of stores).

Sticking with Halo and Call of Duty might have been a better idea.

Photo via the great 8/Flickr (CC BY 2.0) | Remix by Fernando Alfonso III