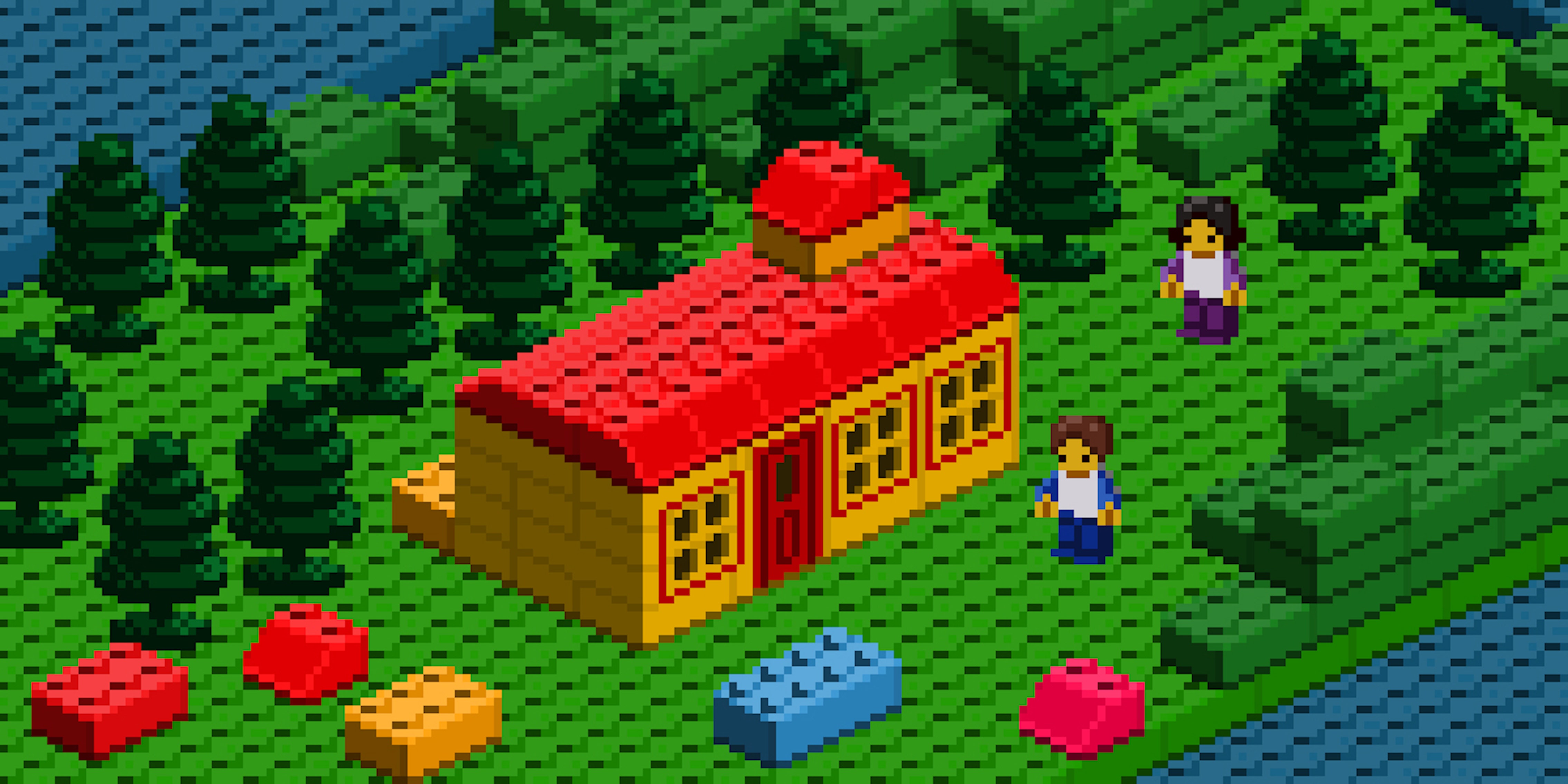 10 jaw-dropping Lego facts that everyone should know

Do you know what 'Lego' actually means?

Lego was recently named the world’s most powerful brand, overtaking Ferrari for the top spot. The Internet is completely obsessed with the company. In fact, an estimated 85 million children played with Lego products in the last year alone

But how much do you know about Lego? Here are 10 fun facts

to celebrate all things plastic and fantastic. 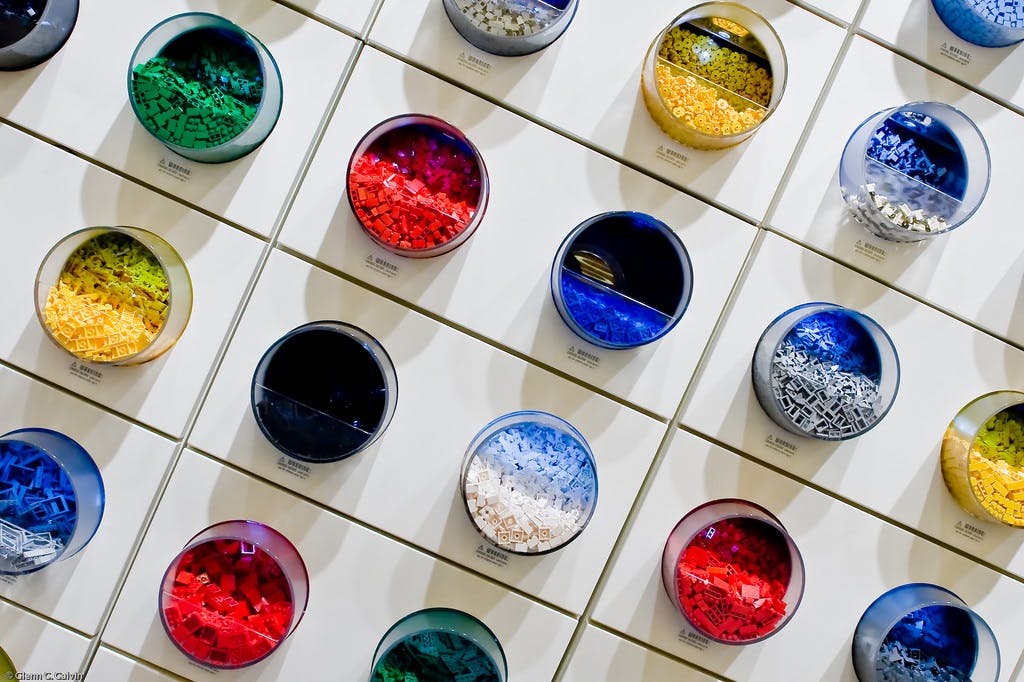 The Lego name was invented in 1934 by the Group’s founder, Ole Kirk Kristiansen. Kristiansen took the first two letters of “Leg” and “godt” (Danish for “play well”) to make the brand’s moniker.

Coincidentally, in Latin, “lego” means “I put together,” something Kristiansen was apparently unaware of at the time.

2) The combinations are endless

There are a staggering 915 million ways to combine six Lego bricks of the same color. 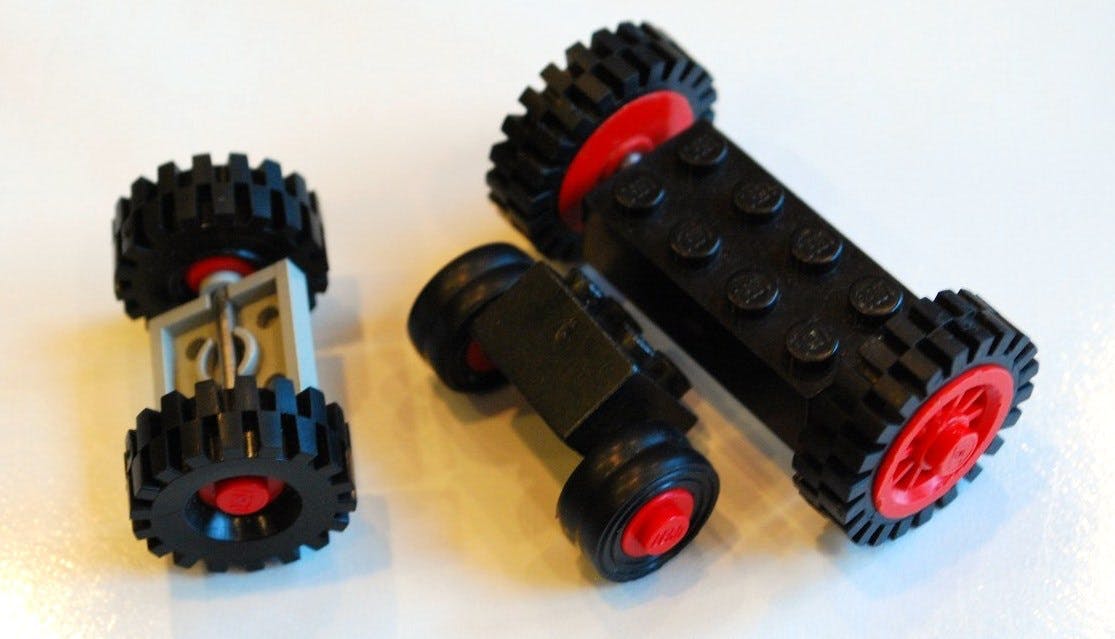 In 2012, the Lego Group was awarded the Guinness World Record for “largest tire manufacturer per annum.”

The Group produced over 650 million tires in 2014, ranging from the smallest 14.4mm wheel for a two-seater car, to a 10.7cm high wheel for the “Power Puller” tractor.

4) There are 13 ‘Lego Certified Professionals’

Did you know there are “Lego Certified Professionals?” It’s an official program of adult Lego hobbyists, and there are currently 13 people from as far afield as Singapore, Australia, and Japan who have “turned their passion for building and creating with Lego bricks into a full-time or part-time profession.” They are recognized by the Lego group as “trusted business partners.” 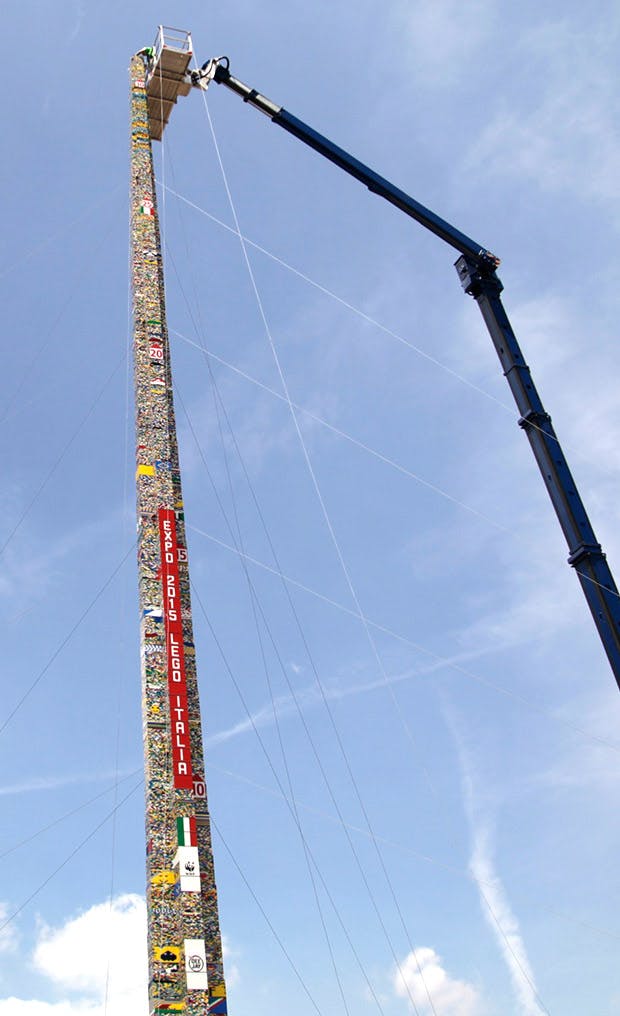 The tower, made in Milan, reached the lofty heights of 114 foot 11 inches (35.05 meters) and was created from an astonishing half-million bricks.

6) There are 760 billion Lego bricks out there

By the Lego Group’s latest estimate, if you averaged out how many Lego bricks there are in the world, every person on Earth would own 102 bricks.

As of 2014, around 760 billion individual Lego elements had been manufactured. 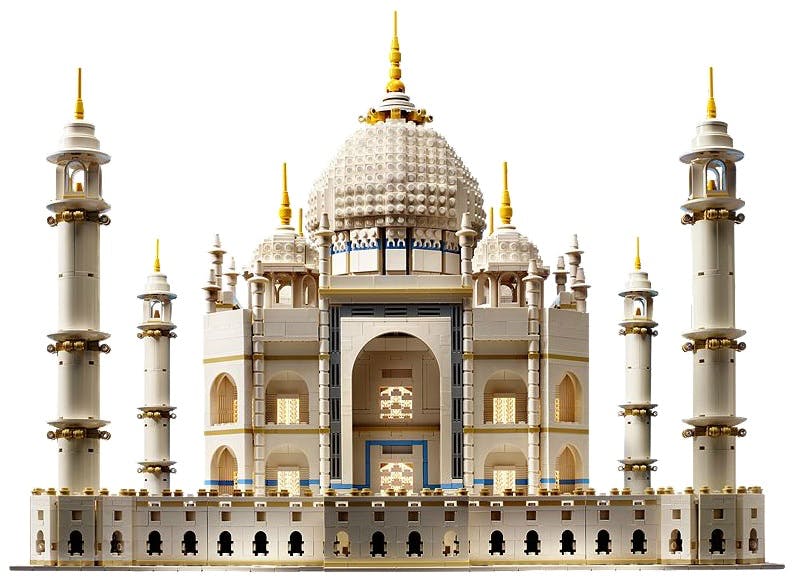 With just under 6,000 individual pieces, the Lego version of the Taj Mahal boasts the most elements ever featured in one set.

Measuring over 20-inches wide and over 16-inches tall when complete, the $300 set is now retired, but it sells for thousands to die-hard collectors who want a special challenge.

Lego bricks are manufactured in Denmark, Hungary, Czech Republic, and Mexico. The moulds used in production are super precision accurate (to within five my, =0.005mm) meaning only 18 items in every million products fail quality standards.

The exact design has remained the same for over 50 years, so any Lego element made since 1958 is fully compatible with all other elements. 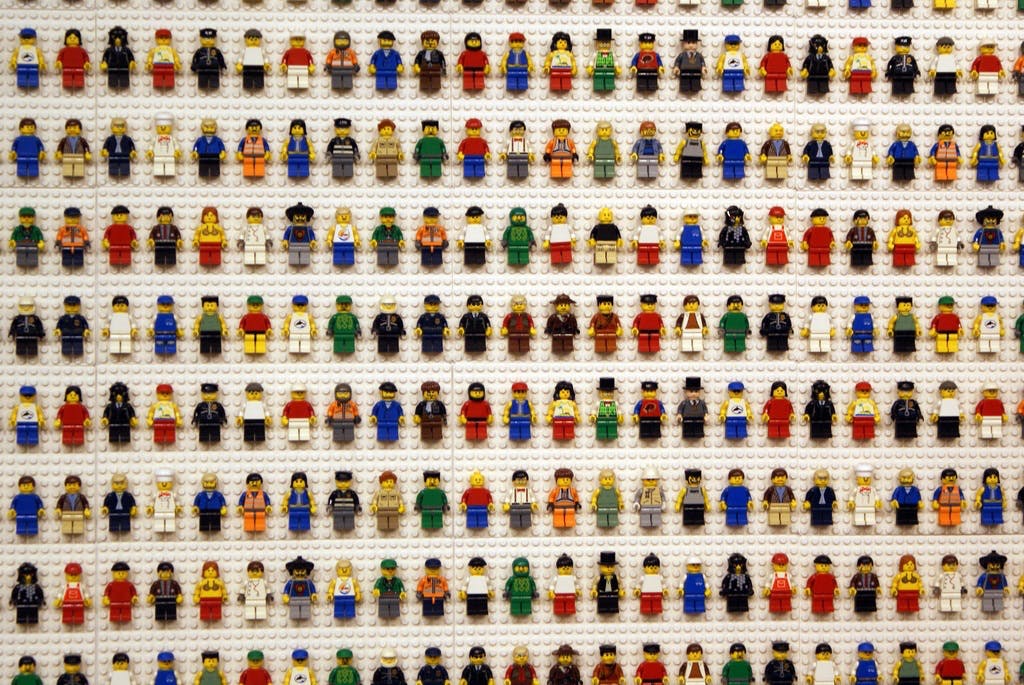 The first Lego “minifigure” as you’d recognize them today was made in 1978. Since then, over 5 billion have been made. The Lego group claims this makes the minifigs the “world’s biggest population group.”

The same size and shape as the original 2 x 4 Lego brick, the commemorative piece was given to long-serving Lego employees in the Hohenwestedt, Germany factory.