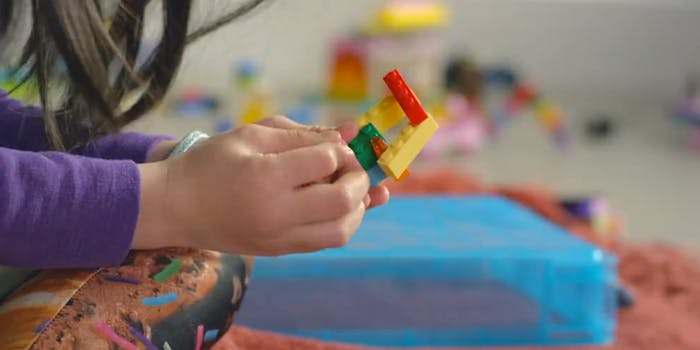 Kids and parents are sharing photos of their Lego free builds

This new Lego social media campaign wants to know what your Kronkiwongi would be.

Kids can build anything they want out of Lego, but often the sets they buy come with instructions that guide them to create certain items. Now Lego wants kids to forget about the instructions entirely in a new campaign meant to encourage free play.

The campaign is called Kronkiwongi and was launched by Lego on Facebook Wednesday. The announcement consisted of a video showing kids from around the world building their creative Kronkiwongi.

“What’s a Kronkiwongi? Well, it’s anything a child can imagine! We’re asking children everywhere to build one. Share your child’s #Kronkiwongi with us,” Lego wrote on Facebook.

According to Toy News, Lego and Facebook’s Creative Studio developed the campaign over the last year. It will last four weeks and each week a documentary video will be released. During the final week, the video will feature stories and Lego builds from the campaign.

“Our hope with this project is to inspire and engage parents all over the world, through an unscripted experience that sees children from different countries and cultures doing what they do best, using their creativity,” Lars Silberbauer, director of global social media and search at The Lego Group, said.

Numerous Kronkiwongi creations are already being shared on Facebook and Twitter. We’re impressed by what kids have come up with so far! You can see some of them below. 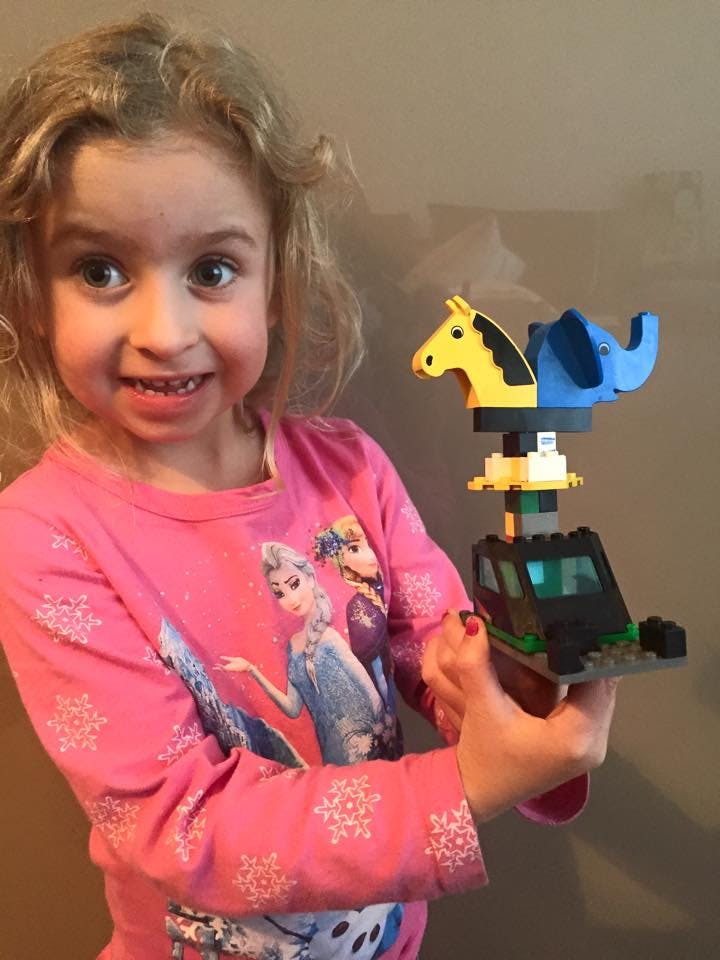 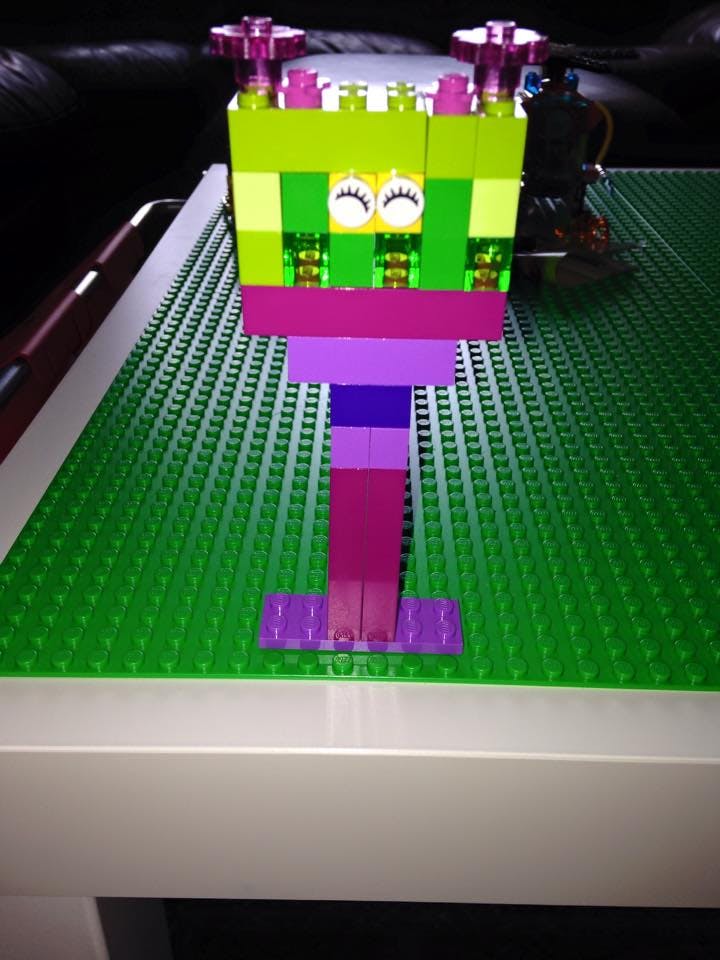 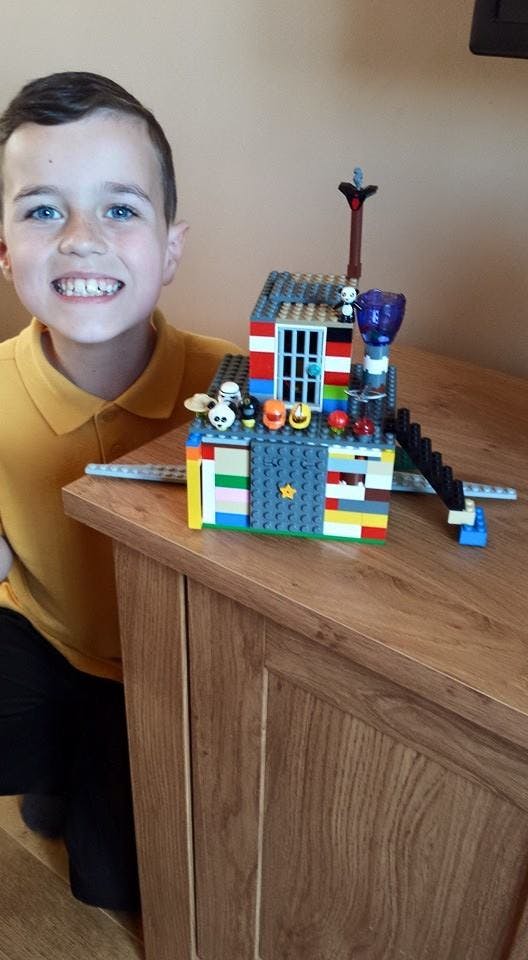 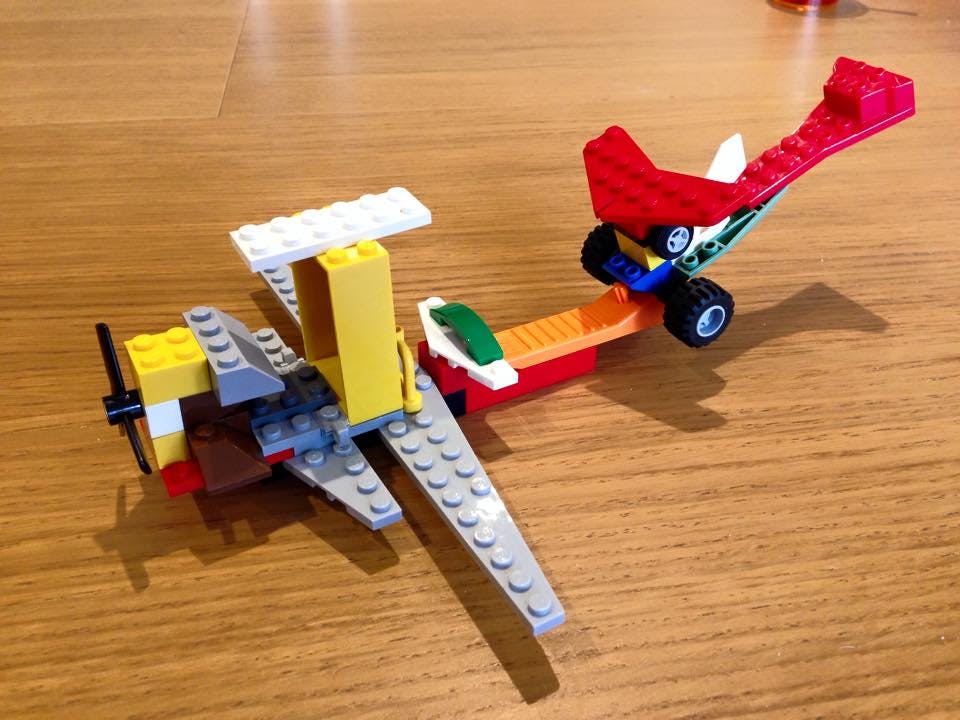