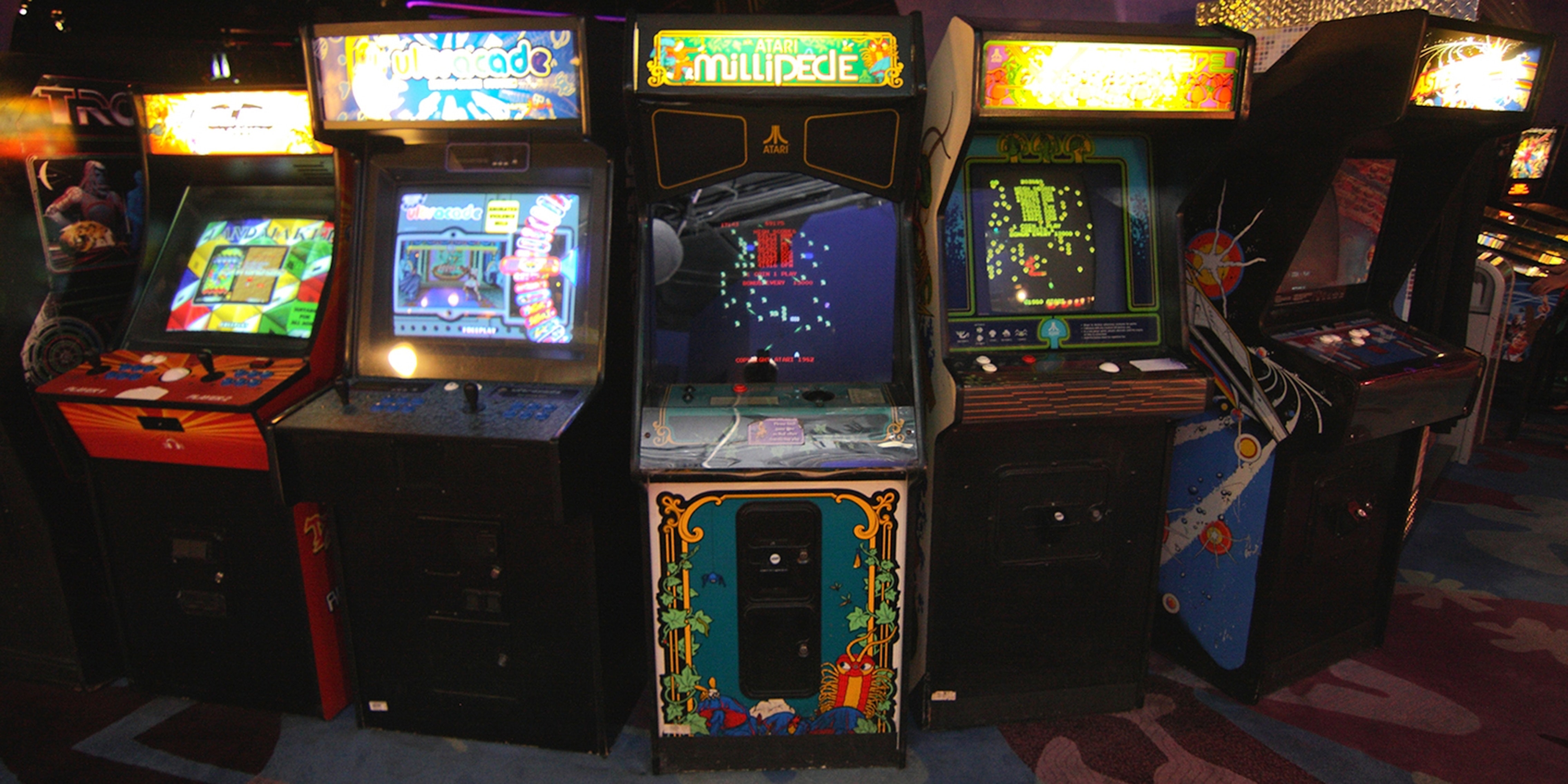 Leelah Alcorn‘s death sparked a discussion about how to create meaningful societal change to improve the lives of transgender teenagers. Her death launched a national campaign to end the dangerous practice of “conversion therapy” with a bill that supporters are dubbing “Leelah’s Law.”

The tragedy has sparked a creative movement as well. When Transparent creator Jill Soloway won a Golden Globe on Sunday for her series about a transgender woman, she dedicated the award to “the memory of Leelah Alcorn and too many trans teens who died too young.”

Now, in honor of Alcorn’s love of gaming and game development, a group of gamers are holding a game jam in her honor. #JamForLeelah will focus on developing games that explore issues related to transgender and genderqueer identity.

Game jams are popular ways for the game-developer community to brainstorm ideas for new projects, often focused on specific topics or themes. In the past, successful game jams have been based on locations, platforms, and concepts like evolution and the sound of a heartbeat.

#JamForLeelah is the brainchild of Matt Boucher and Kara Jayne, who came up with the idea after hearing that Alcorn was interested in game development. They hope the jam will create more diversity in both the developer community and that community’s output. They want to raise the profile of games for trans individuals, promote Leelah’s Law, and fundraise for trans charities, including civil rights organizations like the Transgender Law Center and the Sylvia Rivera Law Project and the trans teen summer camp Camp Aranu’tiq.

The game jam’s primary requirements are that the game explore trans identity in any of the following ways:

The game jam will run for one month from Jan. 17 to Feb. 17. Participants can submit their game through the website once it officially opens.