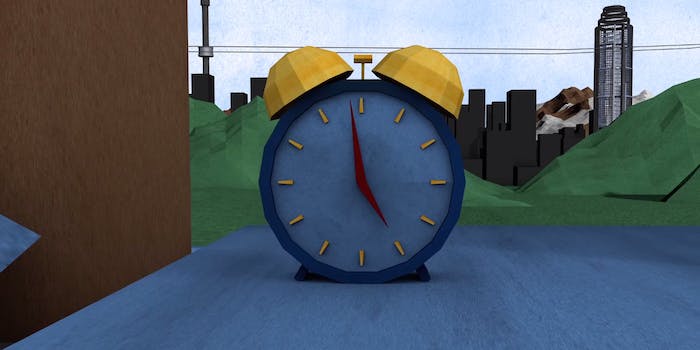 Everyone on Earth is getting an extra second today

You may have heard that June 30 will be one second longer than the typical 86,400-second-long day because the world is partaking in something called a “Leap Second.”

According to NASA, the average time it takes the Earth to complete one full rotation is 86,400.002 seconds. Over the course of a year, those two extra milliseconds add up to about one second.

According to a video on the history of timekeeping by SciShow, the advent of the atomic clock in the 1960s allowed us to keep very consistent time down to the second.

However, another technology originally used to observe quasars showed us that, while our atomic clocks were very consistent, Earth’s rotation and revolution are not so consistent. Conditions such as shifting plate tectonics, atmospheric conditions like El Niño, and the gravitational interaction between the Earth and the Moon account for the variability.

Leap seconds can be a nuisance to computer systems that rely on highly accurate timekeeping. According to Live Science, leap seconds aren’t easily predictable so their announcement usually comes at short notice. Due to its unpredictability, some are calling for the abolishment of the leap second altogether.

However, for the average person, the leap second will be of little to no consequence.