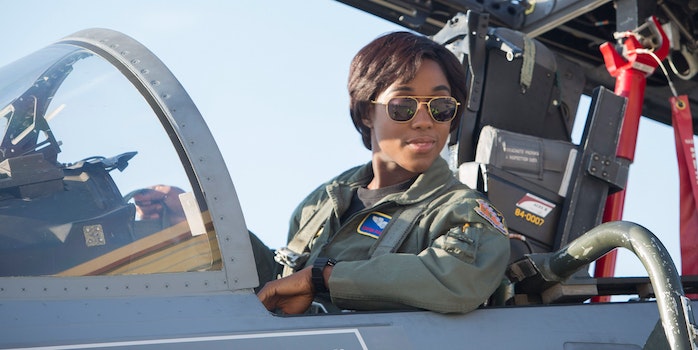 Is Lashana Lynch really playing 007 in the new Bond movie?

Here's what we know about the hottest casting rumor of the week.

Lynch will play a character called Nomi in the as-yet-untitled Bond 25, and according to an unverified report in the Daily Mail, she’s also going to replace James Bond. This story went viral for understandable reasons—people are either very excited or very pissed to see a Black woman become 007—but the phrase “unverified report in the Daily Mail” means we should take this news with a pinch of salt. British tabloids are not known for their reliability, and a lot of people are jumping the gun by assuming that Lynch will actually take over the franchise. Here’s what the original quote says:

“There is a pivotal scene at the start of the film where M says ‘Come in 007’, and in walks Lashana who is black, beautiful and a woman. It’s a popcorn-dropping moment. Bond is still Bond but he’s been replaced as 007 by this stunning woman.”

No one involved with the movie has confirmed this is true, but it’s a plausible scenario. Bond 25 is probably Daniel Craig’s last outing as Bond and concludes an arc that began with Casino Royale. That movie saw him earn his 00 rating (the license to kill) and become 007, but at the start of Bond 25, he’s left active service. That means someone else will adopt the 007 codename, much like the other 00 agents we saw in previous movies, like 006 (Sean Bean) in GoldenEye. The idea of an aging hero coming out of retirement (or being phased by a younger model) is also a common trope in this kind of long-running action franchise.

Recent Bond movies have tried to move on from the sexist gender roles of vintage 007, with Moneypenny (Naomie Harris) rebooted as a field agent, along with a wider range of female characters in general. With Killing Eve writer Phoebe Waller-Bridge rewriting the script and Cary Fukunaga directing, the buzz around Bond 25 suggests this won’t just be another action movie where white men are heroes and women are sex objects. Lashana Lynch being a 00 agent fits that idea, but so far the only source for this rumor is an anonymous quote.