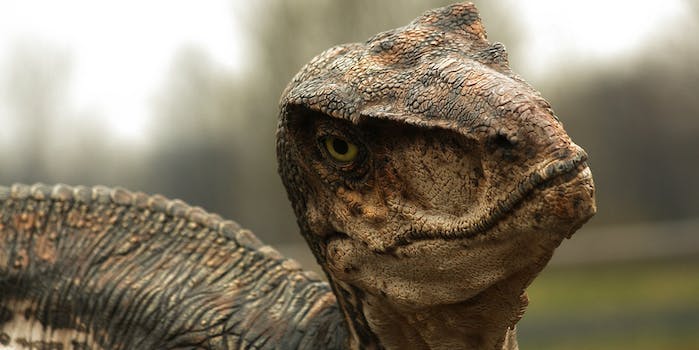 Jurassic World is literally going to be a movie about Chris Pratt and his flock of raptor pals.

Since we still know next to nothing about Pratt’s character, Owen, it looks like most people are imagining a cross between Andy Dwyer from Parks & Rec and Peter Quill from Guardians of the Galaxy. Except, you know, surrounded by raptor buddies that he treats like a pack of pet dogs. 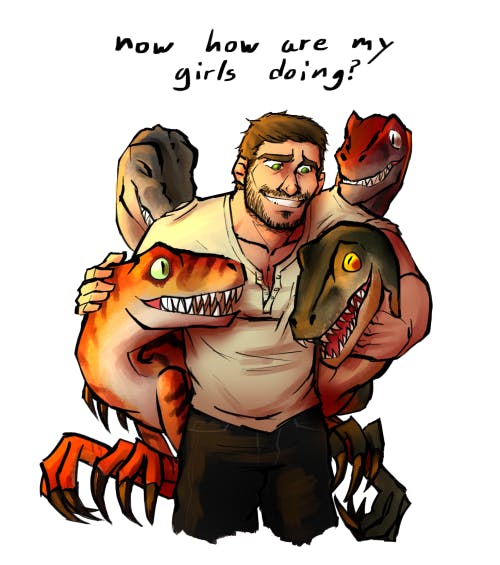 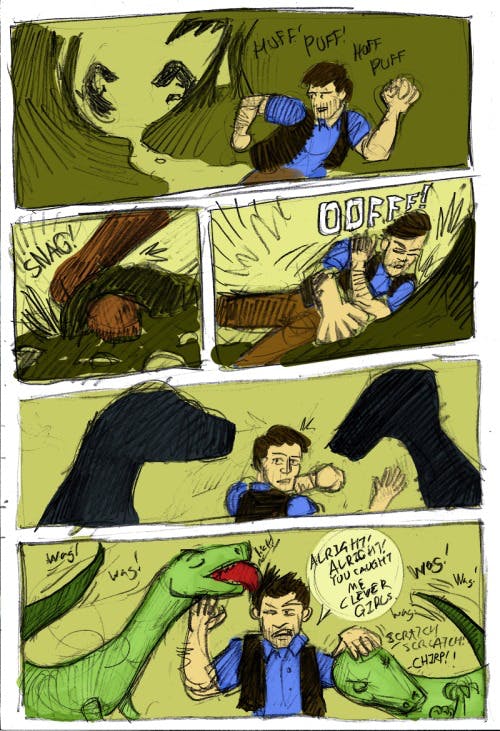 It helps that Guardians of the Galaxy led to tons of Star-Lord figurines, which basically just look like Pratt in a long coat once you remove the helmet. Combine that with some old Jurassic Park dinosaur toys, and you already have the makings of a photoshoot. How long before we get a stop-motion fan film about Pratt and the Raptor Squad? Jurassic World doesn’t come out until May 2015, so there’s definitely time for someone to make one. 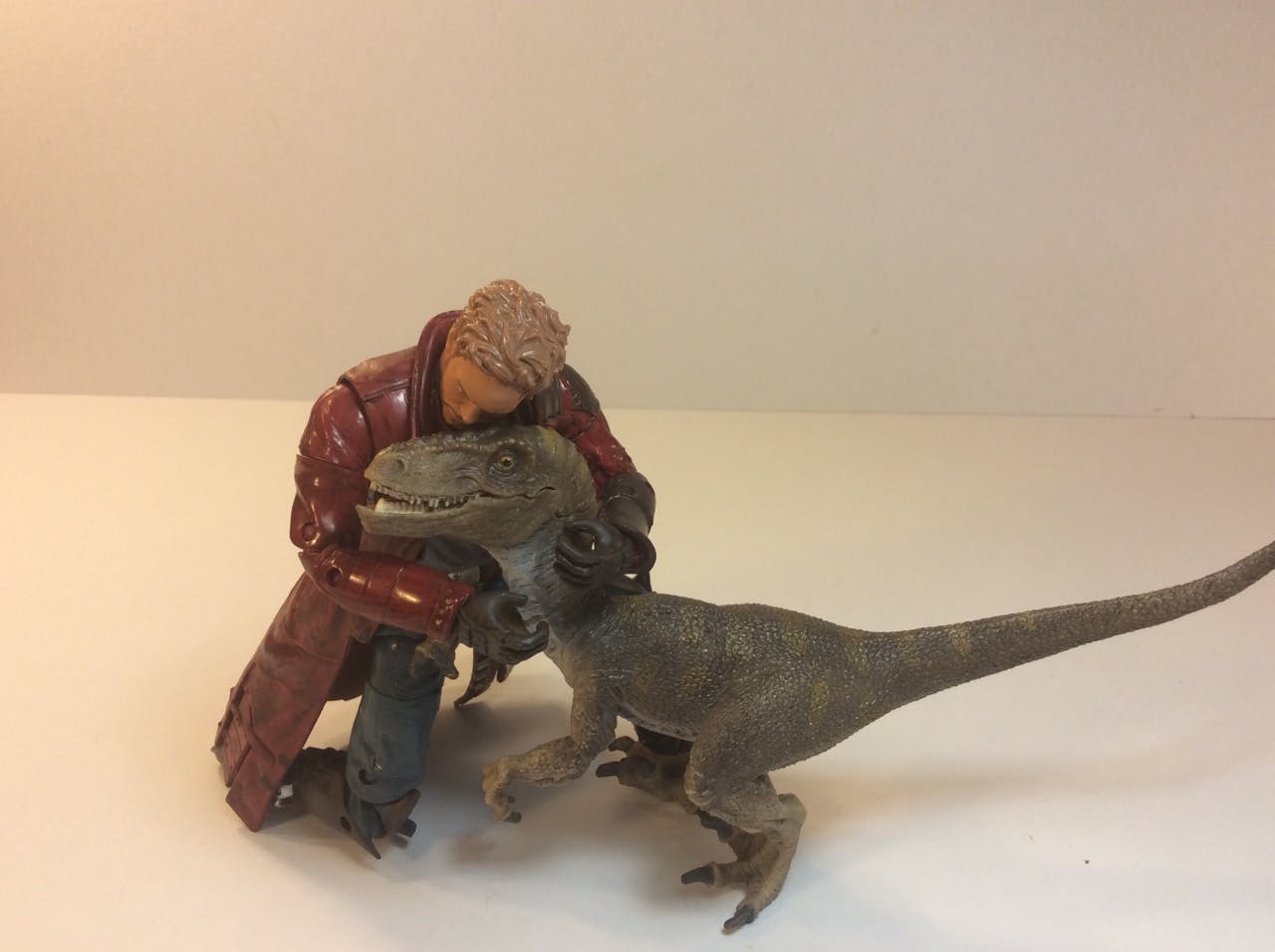 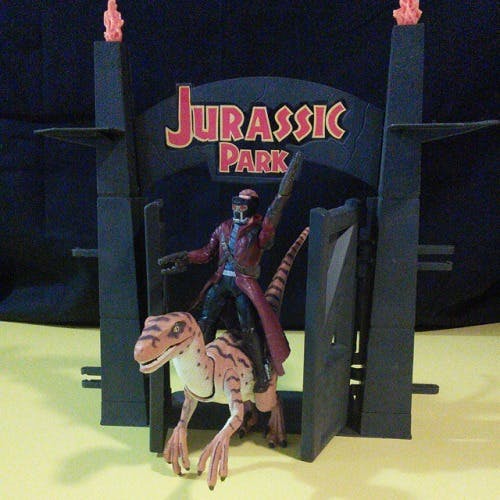 Just for the record, the trailer came out last week. If two seconds of Raptor Squad footage is enough to inspire this many fans, just imagine what the actual movie will bring.

Photo by corneliuscz/photopin (CC by ND 2.0)