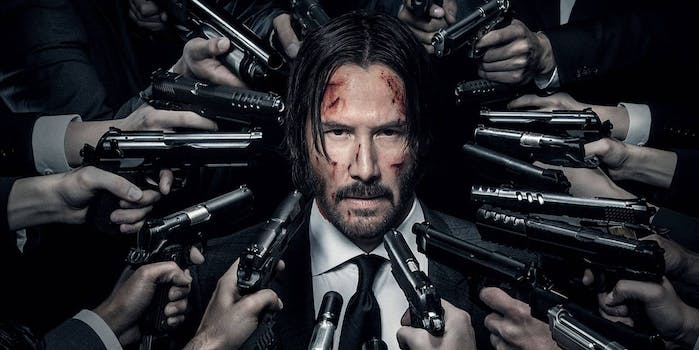 Cult action movie John Wick was highly praised for its well-choreographed stunts, taking place in a slightly surreal world that feels like an adaptation of a video game that never existed. In John Wick 2, we’re going to learn more about that world.

The sequel’s viral marketing site is set up like a glossy magazine, titled Continental Quarterly. It’s a reference to the Continental hotel featured in the first movie, where assassins gather to hang out and trade gossip, in between earning gold coins for their latest job. 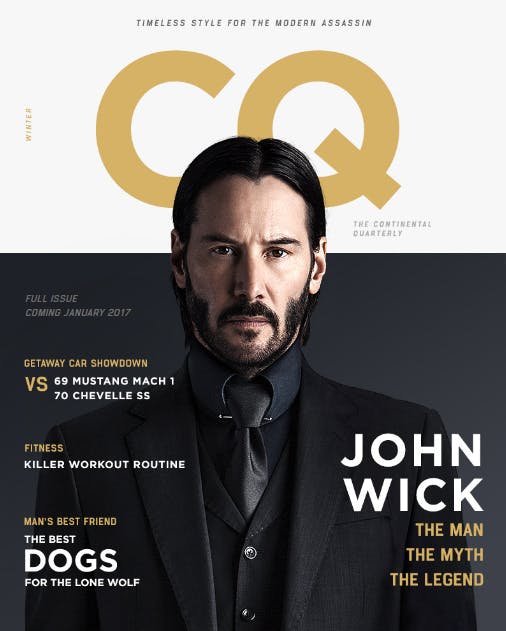 So far, Continental Quarterly has only published a letter from the editor, promising GQ-style articles, “subjects of interest to top assassins and those who hire them,” including an interview with John Wick himself. With John Wick 2 scheduled for release in February, you can expect those articles to appear on the site sometime this month.