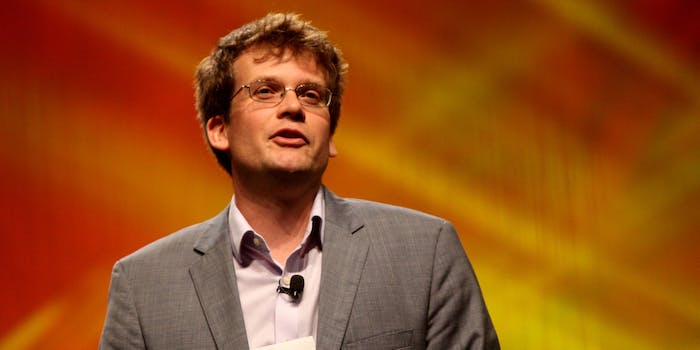 This 13-year-old girl's Tumblr post was mistaken for a John Green quote. You can even buy posters of it.

“I’m in love with cities I’ve never been to and people I’ve never met.”

This John Green quote has been making the rounds on Tumblr and Pinterest for years, usually in the form of a whimsically pastel-colored image macro. Its message struck a chord with the kind of person who enjoys John Green novels, which is probably why it took so long for anyone to realize that it was a fake. The line doesn’t come from Green’s book Paper Towns, but was actually written by a 13-year-old Tumblr blogger named Melody. 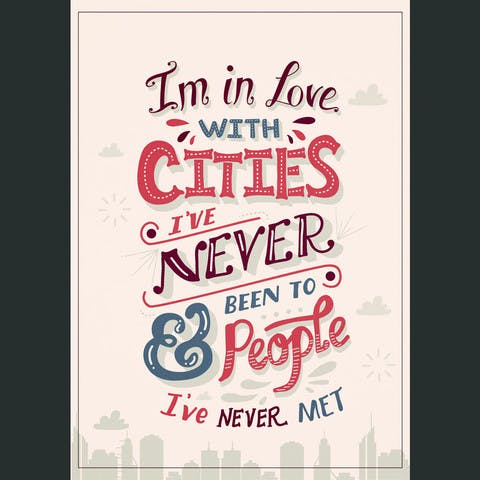 As John Green explains in his latest vlogbrothers update, people have spent so long misattributing the quote to Paper Towns that he wound up believing he’d written it himself. The book came out seven years ago, and you can’t remember every line you write. It wasn’t until he came across a post on Reddit‘s copyright forum accusing him of plagiarism that he double-checked and realized that he hadn’t written the quote after all.

Basically, a 13-year-old girl’s Tumblr post was mistaken for a quote from a bestselling John Green novel, to the point of it being put on T-shirts and even a poster in John Green’s own merchandise store.

There is a happy ending to this slightly ridiculous story, though. Now that Green knows who really wrote the line, he’s making sure Melody gets proper attribution—and a cut of the proceeds from any posters sold so far. And anyone who angrily accused Melody of stealing John Green’s work can now feel thoroughly embarrassed with themselves.

As for the Nerdfighter community at large, they’ve already turned the quote misattribution into a meme. There’s now a whole Reddit thread of fake John Green quotes, including that immortal line from The Fault In Our Stars, “I am become death, destroyer of worlds.” Think of this as a more benevolent version of when Twitter trolls tricked Coca-Cola into tweeting quotes from Mein Kampf. 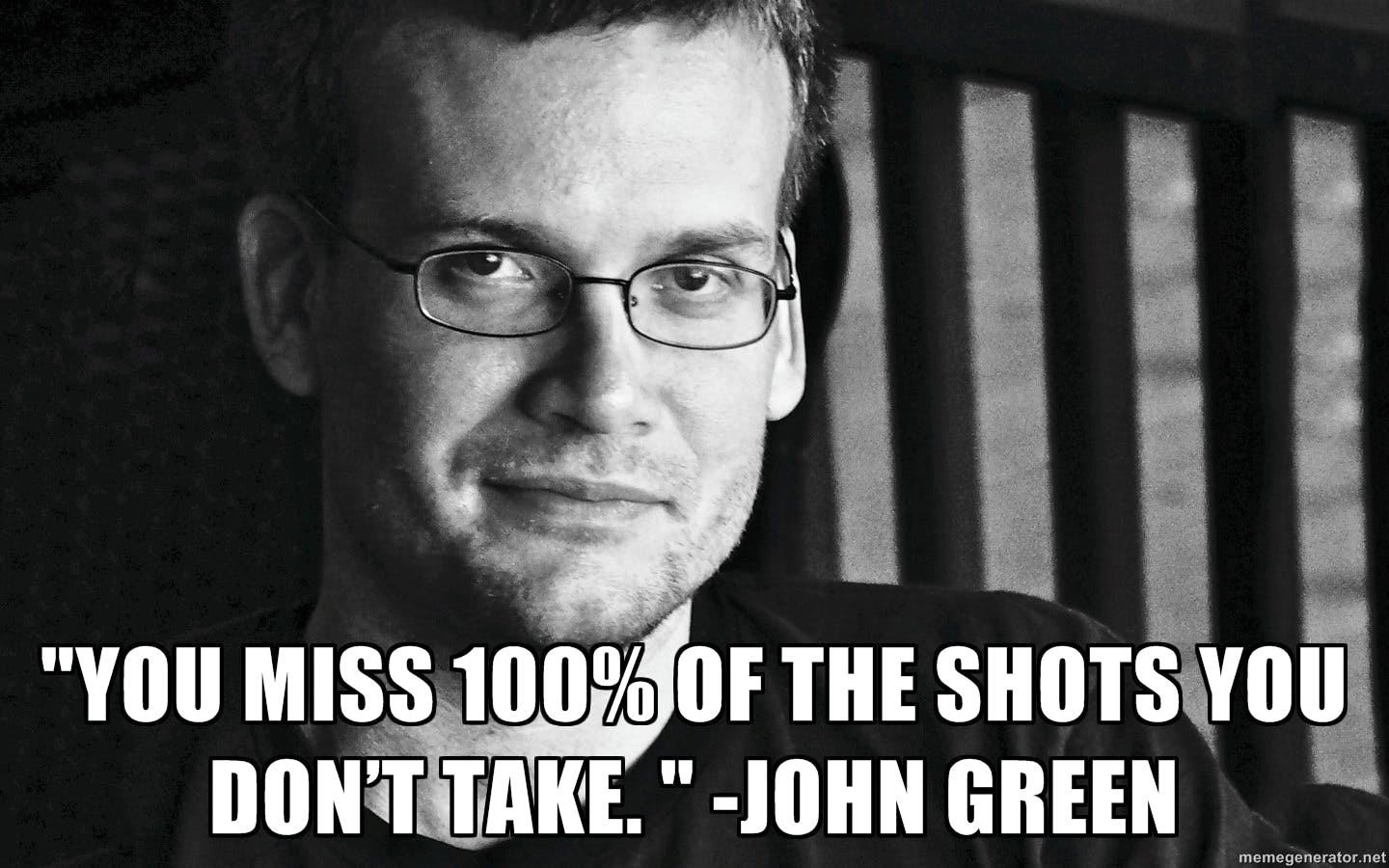