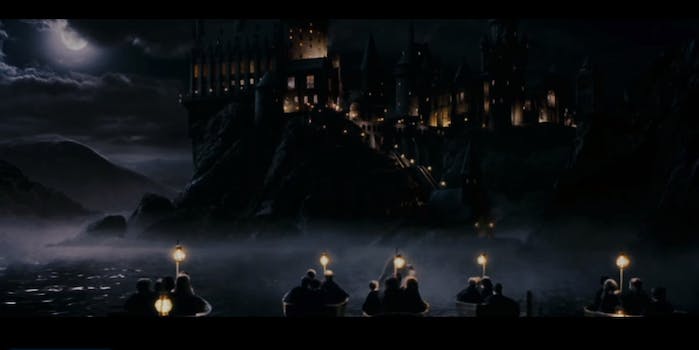 Everything we know about the 4 new wizarding schools from J.K. Rowling

Now even more wizarding schools from which we can demand our admissions.

We already knew that Hogwarts wasn’t the only magical school in the Wizarding World, but now Pottermore is giving fans a proper introduction to some of the others.

Pottermore revealed the names and history of four new wizarding schools throughout the world in a series of new posts late Friday, bringing the number of known schools to seven; there are 11 “long-established and prestigious wizarding schools worldwide,” according to Pottermore. Actress Evanna Lynch, who portrayed Luna Lovegood in four of the Harry Potter movies, unveiled it to fans at A Celebration of Harry Potter in Orlando, Florida.

.evy_lynch has taken to the stage at #HPCelebration and she has some big news about the wizarding world. Stay tuned for details!

The new schools are located in Brazil, Japan, somewhere in Africa, and the U.S., each with new information straight from J.K. Rowling. And while we’re given more information on some schools than others, fans will have plenty to digest—and wonder what happened to their letters to those schools. 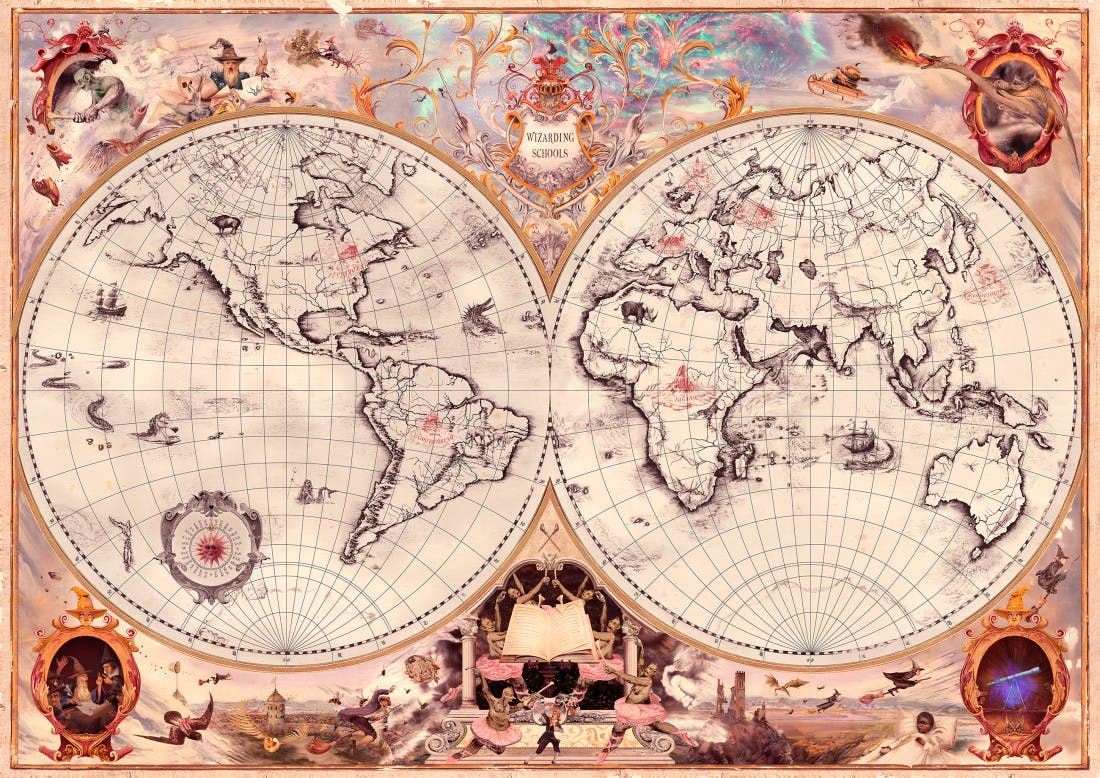 Let us dive in, shall we?

All we have on the American wizarding school is a name and a general sense of where it’s located. Rowling shot down the idea that it was based in New York and said the name was “immigrant in origin.” Based off the marker, Ilvermorny is based somewhere along the East Coast anywhere from Appalachia to the border between the U.S. and Canada. In addition, “Indigenous magic was important in the founding of the school.”

We’re excited to announce Ilvermorny is the name of the North #American wizarding school! https://t.co/wZOnSwczyW pic.twitter.com/YvjFjSVz7b

Rowling has said that Newt Scamander will encounter witches and wizards who attended Ilvermorny, although he won’t visit the school itself during his travels in Fantastic Beasts. But some astute fans posited that Ilvermorny was the name of the American school as early as last August.

Pottermore promises that more information will be coming soon.

Hidden deep in the rainforests of Brazil, Castelobruxo (pronounced Cass-tell-o-broo-shoo) tricks Muggles by disguising it as a ruin guarded by Caipora, which are mischievous furry spirit-beings.

We’ve got all you could need to know about Castelobruxo, the wizarding school in #Brazil: https://t.co/DkCQfrUhcg pic.twitter.com/L0DY2CAJWX

The students wear bright green robes and excel in Herbology and Magizoology, and the school has a popular exchange program with European schools. It was this school, Pottermore notes, that the Weasleys couldn’t afford to send Bill to, which caused his pen pal to mail him “something nasty” in response.

Uagadou (pronounced Wag-a-doo) isn’t the only school located in Africa—but it’s the one that’s stood the longest and gotten international recognition. The map puts it in the middle of the continent, but the only address people are ever given is “Mountains of the Moon.”

Since African wizards only recently started using wands in the last century, they also know how to perform spells through hand gestures or pointing a finger. The students excel in Astronomy, Alchemy, and Self-Transfiguration. But unlike Hogwarts, students learn they are to attend Uagadou through Dream Messengers sent by the headmaster or headmistress that will leave a token in a child’s hands.

Students start attending Mahoutokoro (pronounced Mah-hoot-o-koh-ro)—which is located atop the uninhabited Volcanic island of Minami Iwo Jima—as early as age 7. Until they board at age 11, they’re transported to and from school daily.

Instead of one set of color robes, they’re given enchanted robes that grow as they do and change colors to indicate what level they’re at. But those robes can also show when they have committed Dark magic or broken the International Statute of Secrecy, which means instant expulsion. Students at Mahoutokoro are proficient at Quidditch, which they learned centuries ago from Hogwarts students who blew off-course into the school, and are a force to be reckoned with in Quidditch leagues.