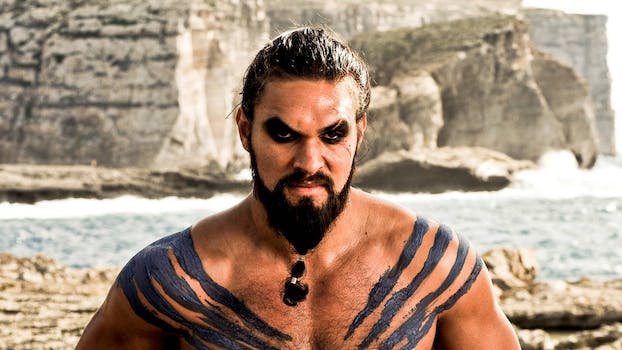 Are we finally going to see that reboot of 'The Crow,' or will this one fall apart yet again?

The Crow reboot is finally going ahead, now with Justice League and Game of Thrones actor Jason Momoa in the lead role.

The franchise has suffered from several false starts over the last 20 years, ranging from unsuccessful straight-to-video sequels to a seemingly endless conveyor belt of replacement actors. The most recent mishap saw Relativity, the studio with the rights to The Crow, go bankrupt.

But now Relativity is back on its feet, and The Wrap reports that filming will go ahead in January 2017. Jason Momoa confirmed his casting on Instagram, posting a photo with director Colin Hardy, hashtagged #sealthedeal.

Back in 2015, Birdman actress Angela Riseborough was in talks to play a genderbent version of the villain Top Dollar in the new Crow movie, but plans may have changed since then. All we know for sure is that Jason Momoa stars as Eric Draven, the undead goth vigilante who made the comics a cult hit in the 1990s.