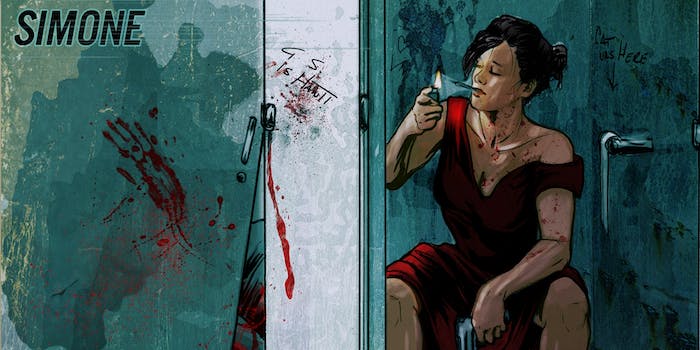 Image Comics held its second Image Expo of the year today, and with it came a slew of exciting announcements for fans of independent comics. Following in the footsteps of Marvel, Image announced a wave of new titles right before San Diego Comic-Con.

Among the litany of new titles in development is a new story for The Walking Dead, penned by Saga guru Brian K. Vaughan and illustrated by Marcos Martin.

Vaughan dropped this bombshell while in a panel to discuss taking his webcomic Private Eye to print through Image. You can read the comic, currently nominated for three Eisner Awards, on his website, Panel Syndicate. 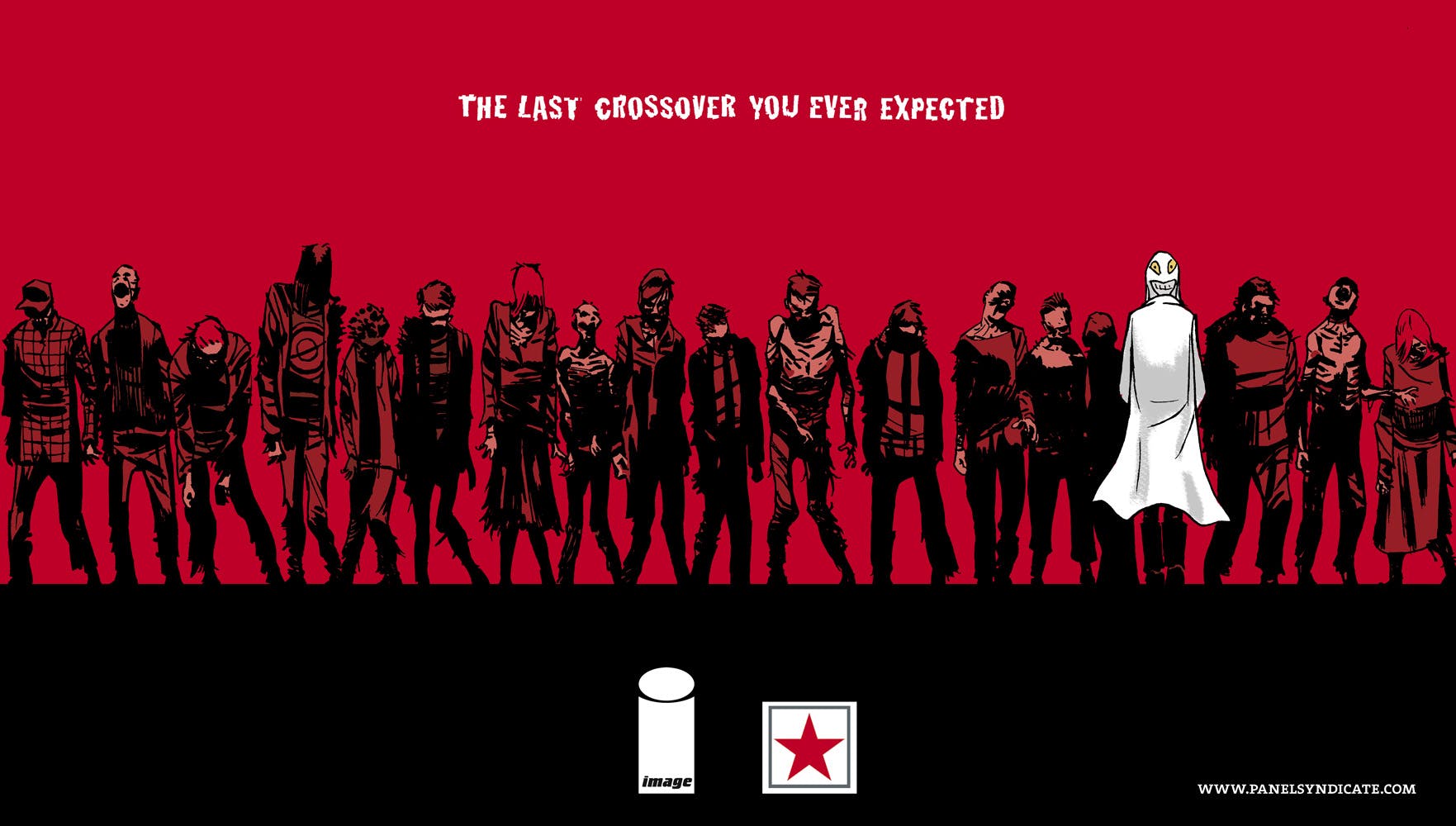 There’s no news on when the Walking Dead comic will be revealed. Vaughan stated that Private Eye would be out in print in November.

Among the other head-turning titles announced today was Crosswinds, a new indie comic from legend Gail Simone and artist Cat Staggs. 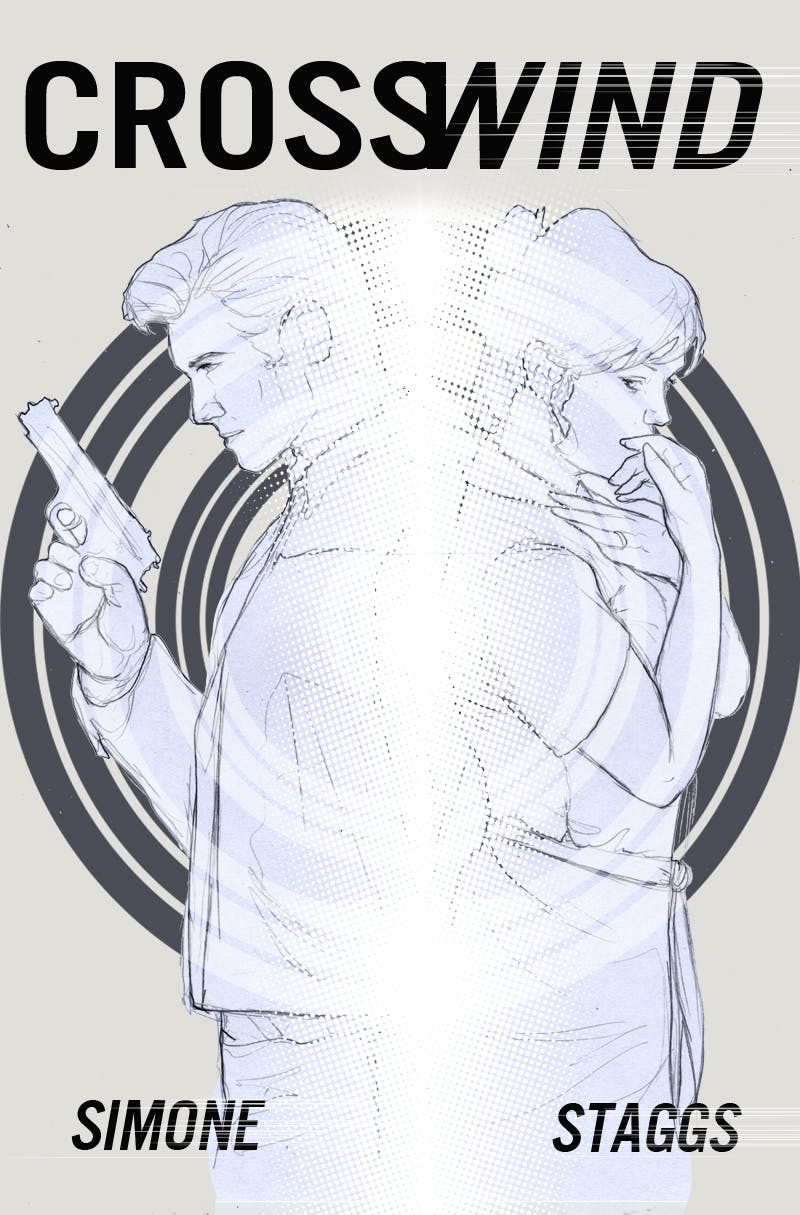 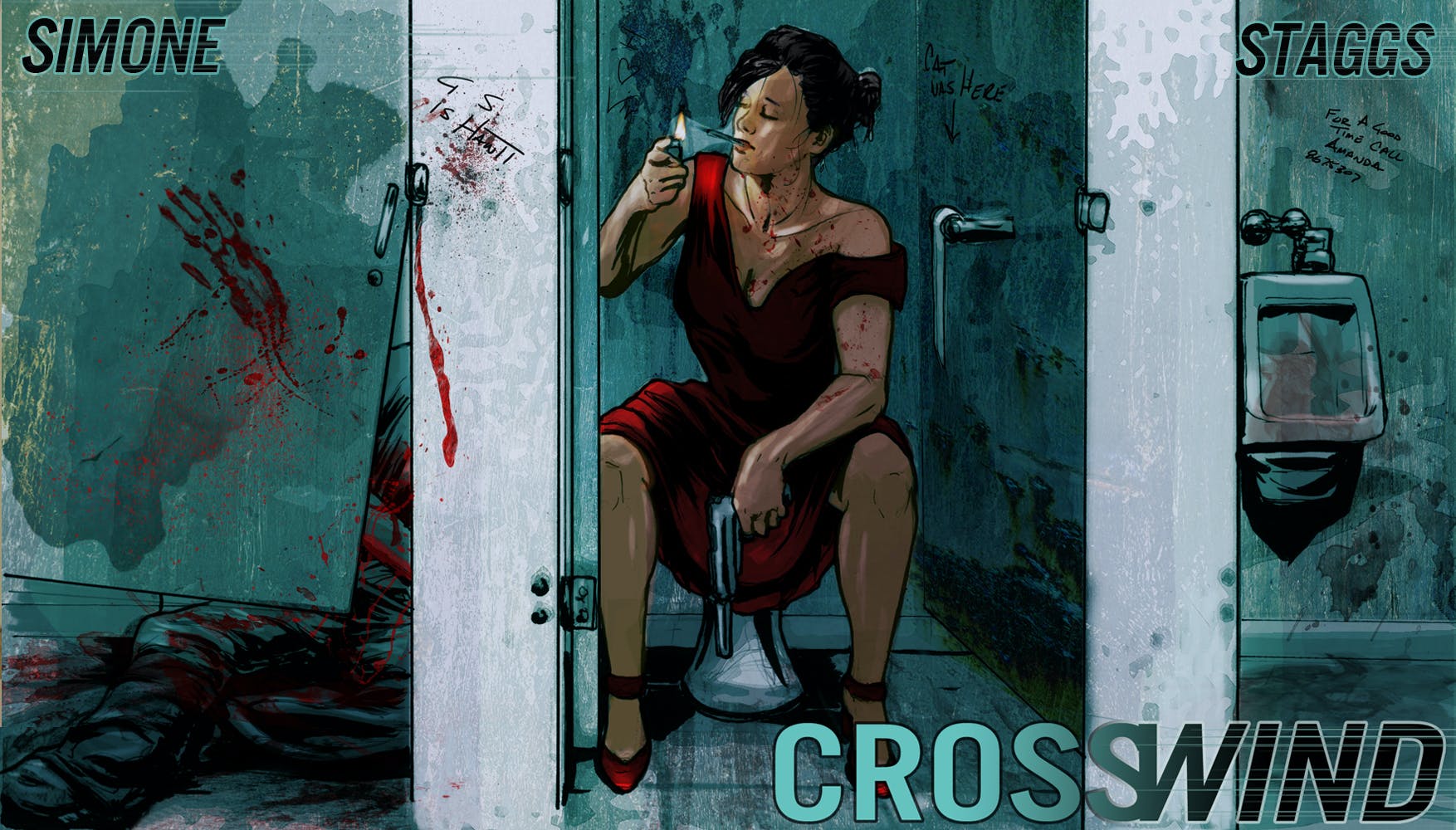 Staggs told the Mary Sue she and Simone had “talked for years about wanting to work together” before finally finding the right project. Crosswind is a dark suspense fantasy described as “the cutting edge story of a suave, sharp hitman from Chicago and a seemingly unremarkable housewife from Seattle” who “accidentally end up switching lives.” 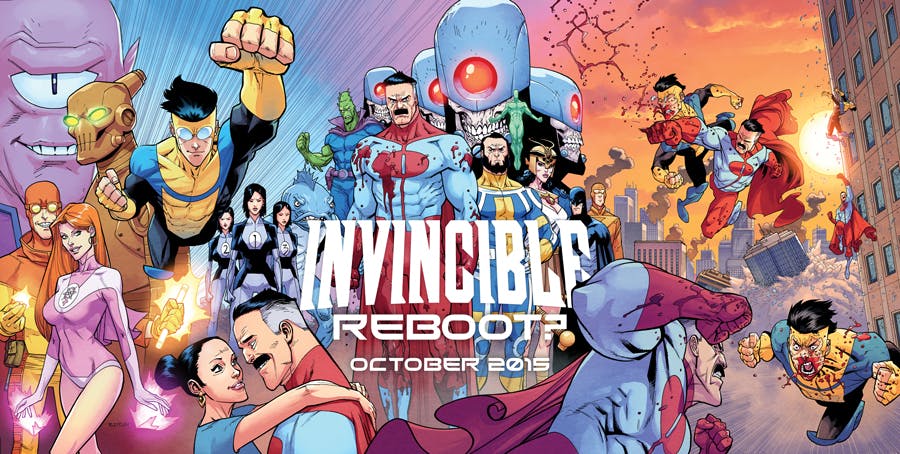 In this new direction for INVINCIBLE, Mark suddenly finds himself without powers. Back home… but aware of everything he’s lived through. What does he change, who can he save… and how will he deal with his father now that he knows what’s coming?
The INVINCIBLE reboot will begin with issue #124 and is set to launch on October 21 and will retain the same creative team with THE WALKING DEAD writer Robert Kirkman and art by Ryan Ottley, Cliff Rathburn, and Jean-Francois Beaulieu.

Some other highlights from the lineup includes Black Magic, from acclaimed writer Greg Rucka and artist Nicola Scott. 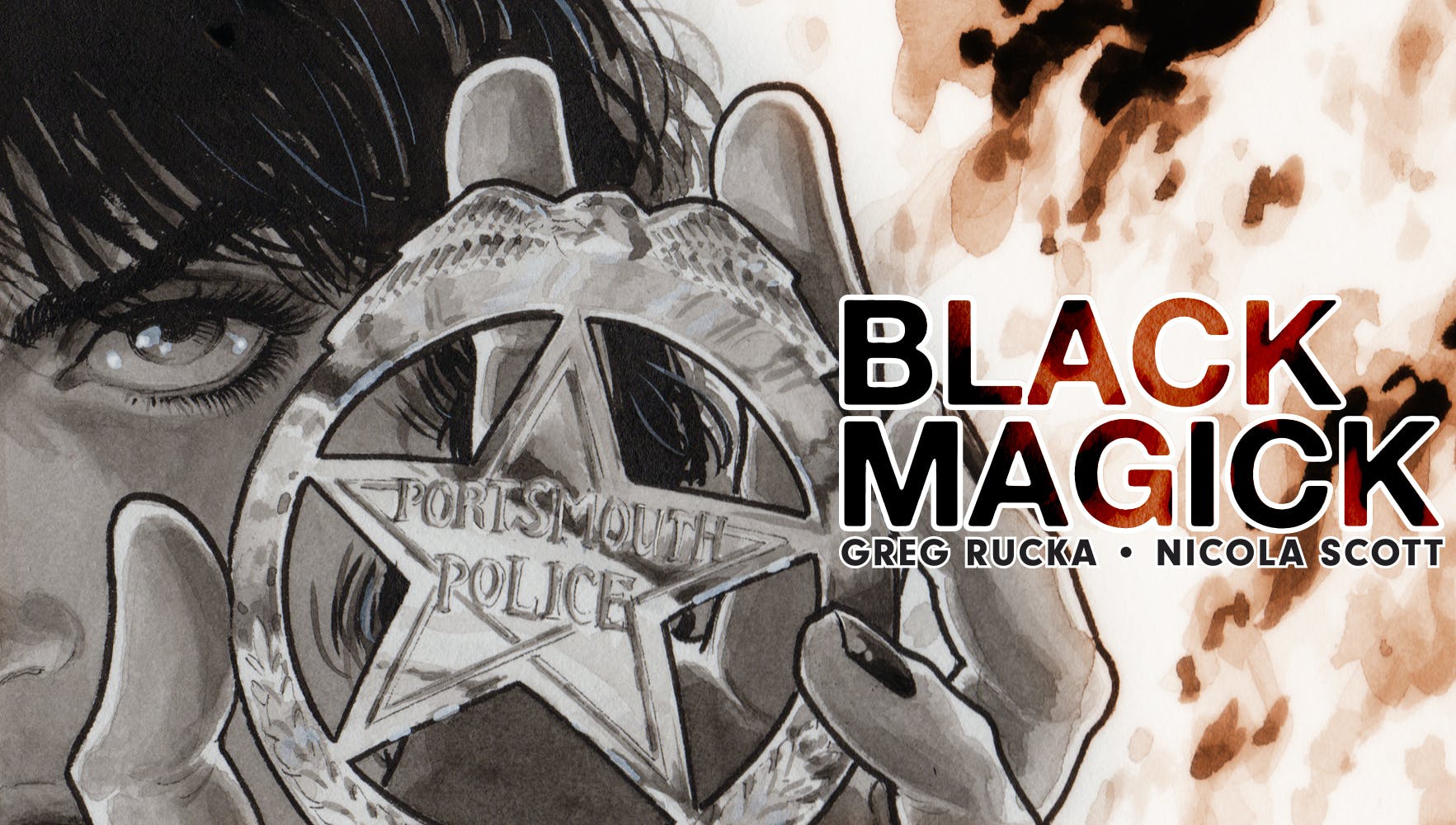 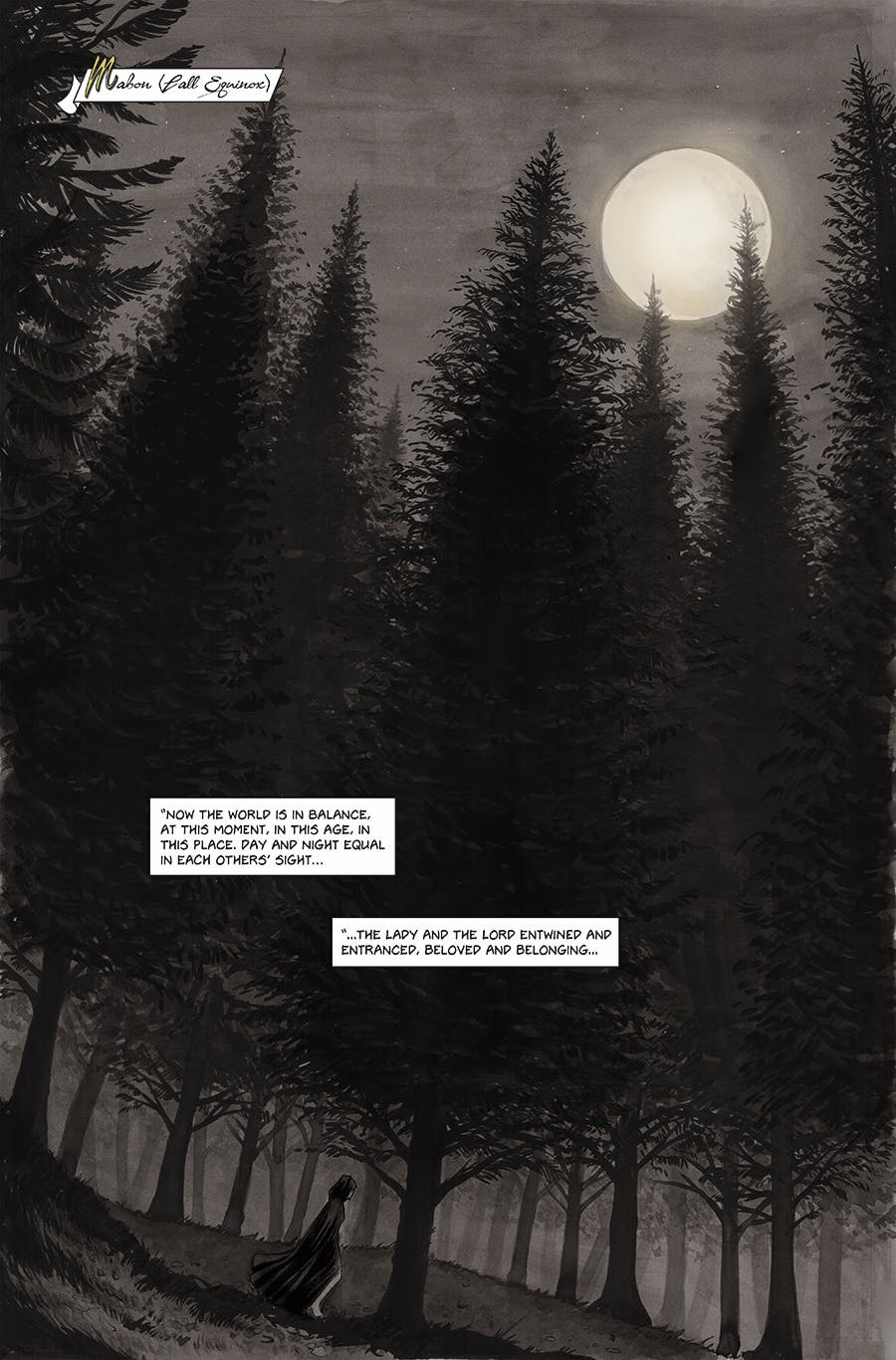 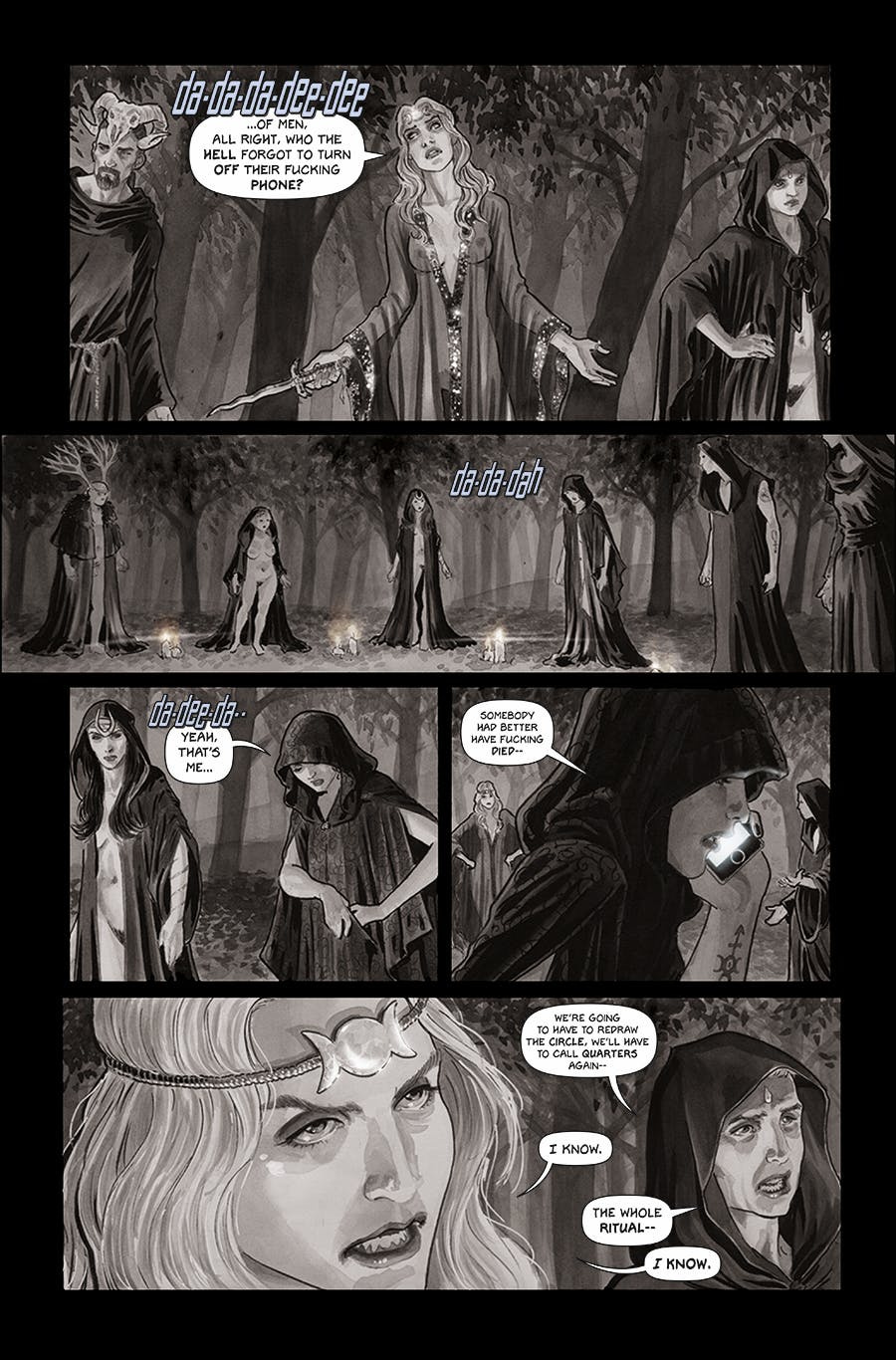 … a robbery/homicide detective in the city of Portsmouth, and the latest in a line of traditional witches who can trace their lineage—and memories—back to before the library of Alexandria burned. Rowan has carefully built a wall between her professional life and her faith, but now that barrier is cracking. If magick is the power to impose one’s own will on reality, where does that leave the rest of us?

There’s also a new title from Warren Ellis and Tula

Lotay: Heartless, a “modern folktale about love, revenge, and the

deadly grip of the supernatural.” 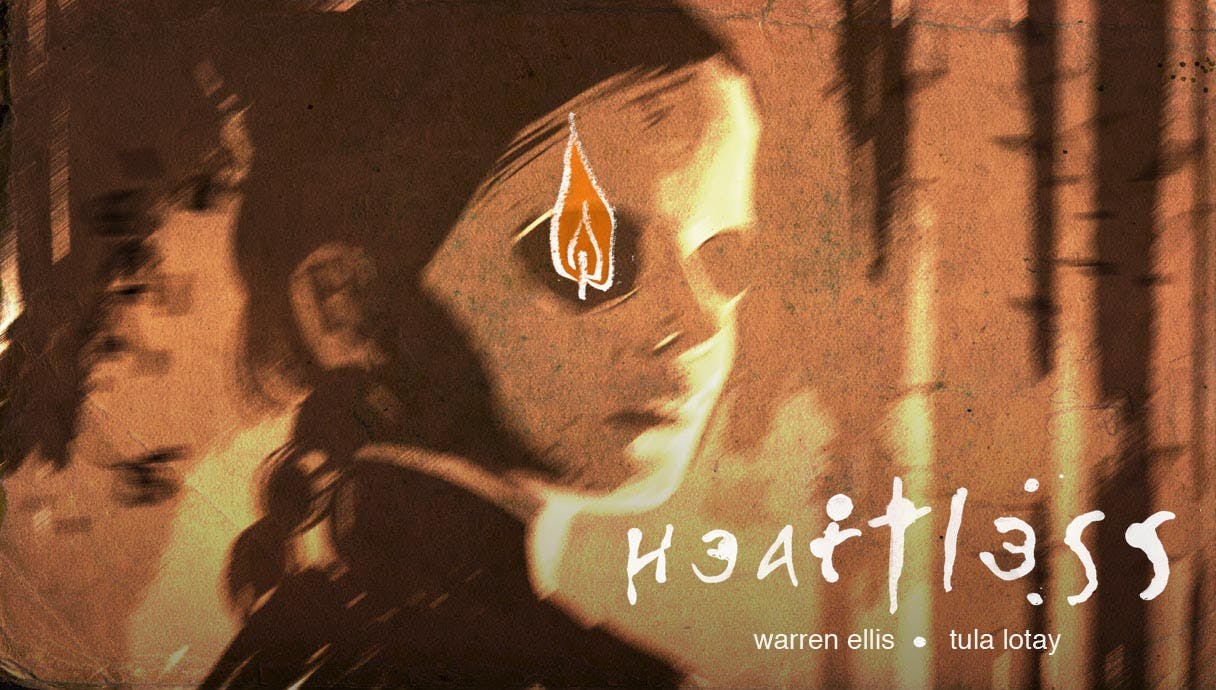 A female musician returns to northern England, where her family owned a little cottage in the middle of a forest. She wrote her first album there, and she’s “going back to the countryside,” as musicians used to, to write her next one. But the forest doesn’t want her there. She’s returning to face her demons—one in particular—and put herself back together, but the forest remembers what she did, and the devil wants his due.

Ellis said of the new project: “I wrote this for Tula, and it’s full of all the stuff we love: the spooky stories, the landscape, the folklore, and the things that haunt us.”

Next up is Ron Wimberley’s Sunset Park, about something rotten in the state of Brooklyn. 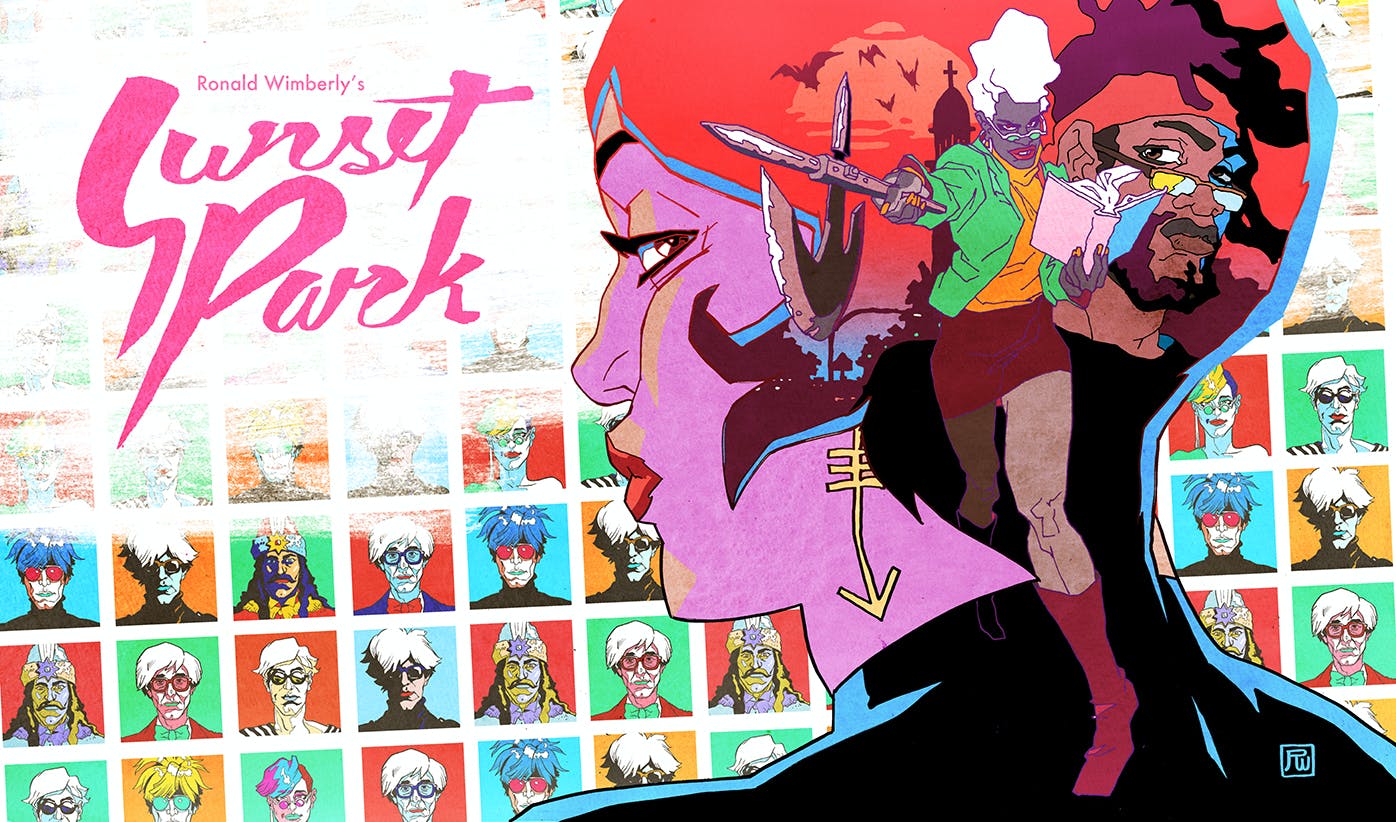 Something’s up in Sunset Park, and it ain’t just the rent. Are Brooklyn’s gentrifiers more than just economic vampires? A cartoonist draws a macabre story from a collection of notes, journals, movies and other ephemera he finds boxed, abandoned in the studio he’s recently rented along the latest frontline in gentrification’s relentless march over Brooklyn in SUNSET PARK.
Among the boxed items are what could be a copy of an old Warhol vampire film and what looks to be a journal belonging to Jean Michel Basquiat. SUNSET PARK is an all-new, limited series by Ron Wimberly coming from Image Comics.

You can see the rest of the long new lineup, including new titles from writer Jason Aarons, and writer Mark Millar and artist Rafael Albuquerque, at Image’s website.

What are you most excited about?