A day trip to District 12, where Katniss Everdeen's childhood friends were massacred.

If you’re not content with inappropriate marketing tie-ins like Hunger Games Subway sandwiches and Capitol-themed makeup, you can now go on tours of the franchise’s filming locations. Who wouldn’t want to hang out in District 12, where Katniss and her compatriots were systematically oppressed by faceless, gun-toting riot police?

Many scenes in the Hunger Games movies were filmed in Atlanta, as were Divergent and Insurgent and, of course, The Walking Dead. For $65, Atlanta Movie Tours will take you to visit locations like President Snow’s mansion and District 12. 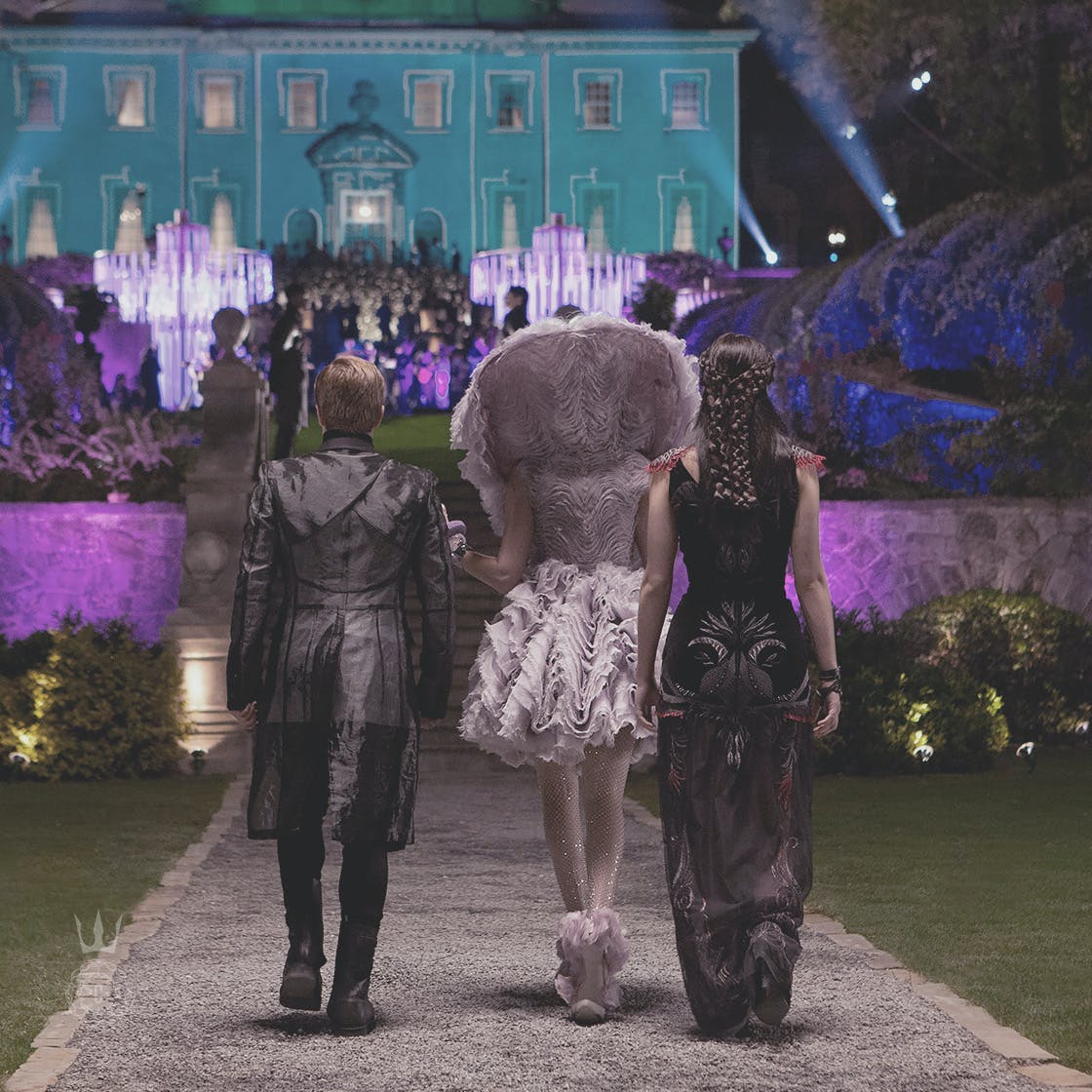 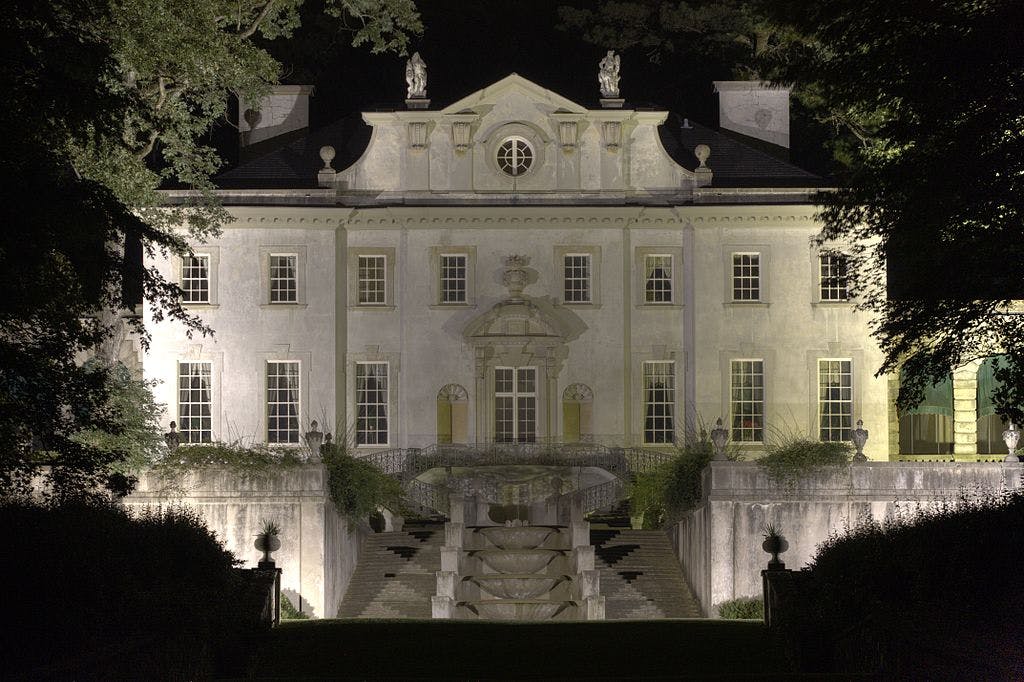 President Snow’s mansion is Swan House, which was built in the 1920s and has since become a historical attraction. Swan House has its own Hunger Games-related “Capitol” tour, which involves behind-the-scenes photos and an exhibit of movie props.

Parts of Catching Fire were filmed at Atlanta’s Goat Farm Arts Center, which stood in for District 12’s exterior scenes including the town square and Hall of Justice.

There’s evidently enough of an audience for these locations that the tours can charge a hefty fee, but we can’t help but find it all a little weird. Visiting the Harry Potter studio makes sense because you get to live the dream of going to Hogwarts, but paying money to spend time in the dystopian hellscape of the Hunger Games? No thanks.