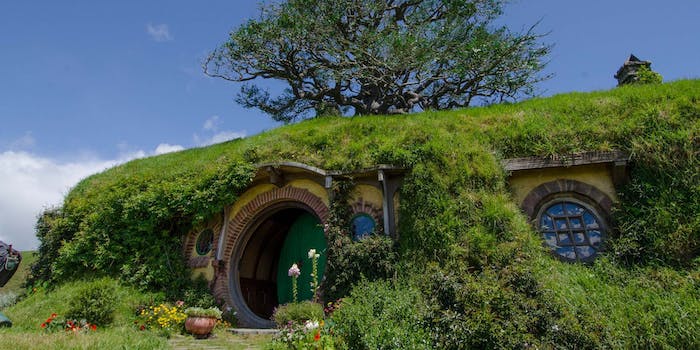 Prop up your (proud) feet and celebrate.

As important as dates are in The Lord of the Rings and The Hobbit, the most important one of all for many J.R.R. Tolkien fans has nothing to do with the War of the Ring, but rather with a momentous set of birthdays.

Sept. 22 marks the birthday of both Bilbo and Frodo Baggins, the two main characters of Tolkien’s books. This is not just a throwaway date. It’s Bilbo’s 111th birthday that kicks off The Fellowship of the Ring (after the prologue) and sets the plot in motion. But it’s far from the only thing that happens on that date.

The American Tolkien Society has been celebrating Hobbit Day, the main event of Tolkien Week, since 1978. And although the actual date of Bilbo and Frodo’s birthdays falls somewhere around Sept. 12-14 on our calendar, Lord of the Rings fans use the dates listed in the books.

There are plenty of ways to celebrate Hobbit Day. In 2012, the official Hobbit Facebook page shared a poster with some ideas. And with summer almost at an end, this is the last time some of us will be able to properly play these games.

Whether you’re heading back to the books and movies or looking for something more creative, the possibilities are endless.

(We don’t advise that you hire a Wizard to put on a magical fireworks show—or that you disappear until teleportation devices are in use.)

1) Cook up some festive Hobbit treats

One of the most important things you should know about Hobbits is that they absolutely love food.

Chris-Rachael Oseland, author of An Unexpected Cookbook: The Unofficial Book of Hobbit Cookery, has plenty of recipes to cover all seven Hobbit meals of the day, with a recent post about how to make Seed Cake, which is like a “buttery version of pound cake full of caraway seeds.” 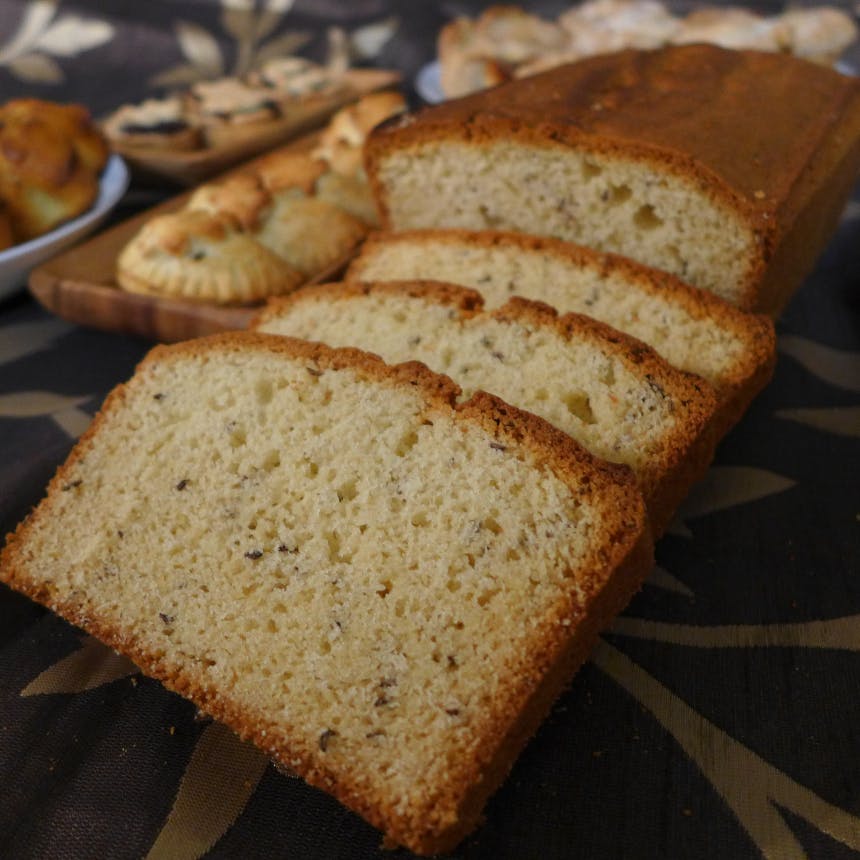 But Hobbit Day isn’t just just about the Shire-folk. Along with cooking up Hobbit-friendly foods and drinking beer and wine, you can also make Lembas Bread, something Frodo and Samwise Gamgee became very accustomed to eating.

As we’ve already seen with Game of Thrones, nobody is too old for coloring books. Luckily, there are some available on Amazon, plus online pages you can print for free.

Any tea will do, but Adagio’s Hobbit Tea is perfect with or after any meal. 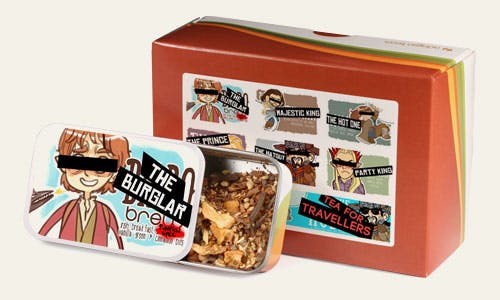 4) Give gifts to others

Hobbits generally give others gifts on their birthdays (although that’s not always the case). Here’s Tolkien on the subject:

Receiving of gifts: this was an ancient ritual connected with kinship. It was in origin a recognition of the byrding’s membership of a family or clan, and a commemoration of his formal ‘incorporation’. No present was given by father or mother to their children on their (the children’s) birthdays (except in the rare cases of adoption); but the reputed head of the family was supposed to give something, if only in ‘token’.

Giving gifts: was a personal matter, not limited to kinship. It was a form of ‘thanksgiving’, and taken as a recognition of services, benefits, and friendship shown, especially in the past year.

With enough people involved, everyone can get gifts more often than just on birthdays and holidays.

Photo via Jeff Hitchcock/Flickr (CC BY 2.0)