IMAX is screening 8 Harry Potter films ahead of ‘Fantastic Beasts’

Here's your chance to see Harry on the big screen again.

The magic of Harry Potter is returning to the big screen.

Ahead of the theatrical release of Fantastic Beasts and Where to Find Them on Nov. 18, IMAX is bringing all eight Harry Potter films to theaters for one week starting Oct. 13. The event, aptly named “Harry Potter IMAX Week,” will bring six of the films back to IMAX screens while two of them, Sorcerer’s Stone and Chamber of Secrets, will be screened in IMAX for the first time. The films will be aired in IMAX 2D. 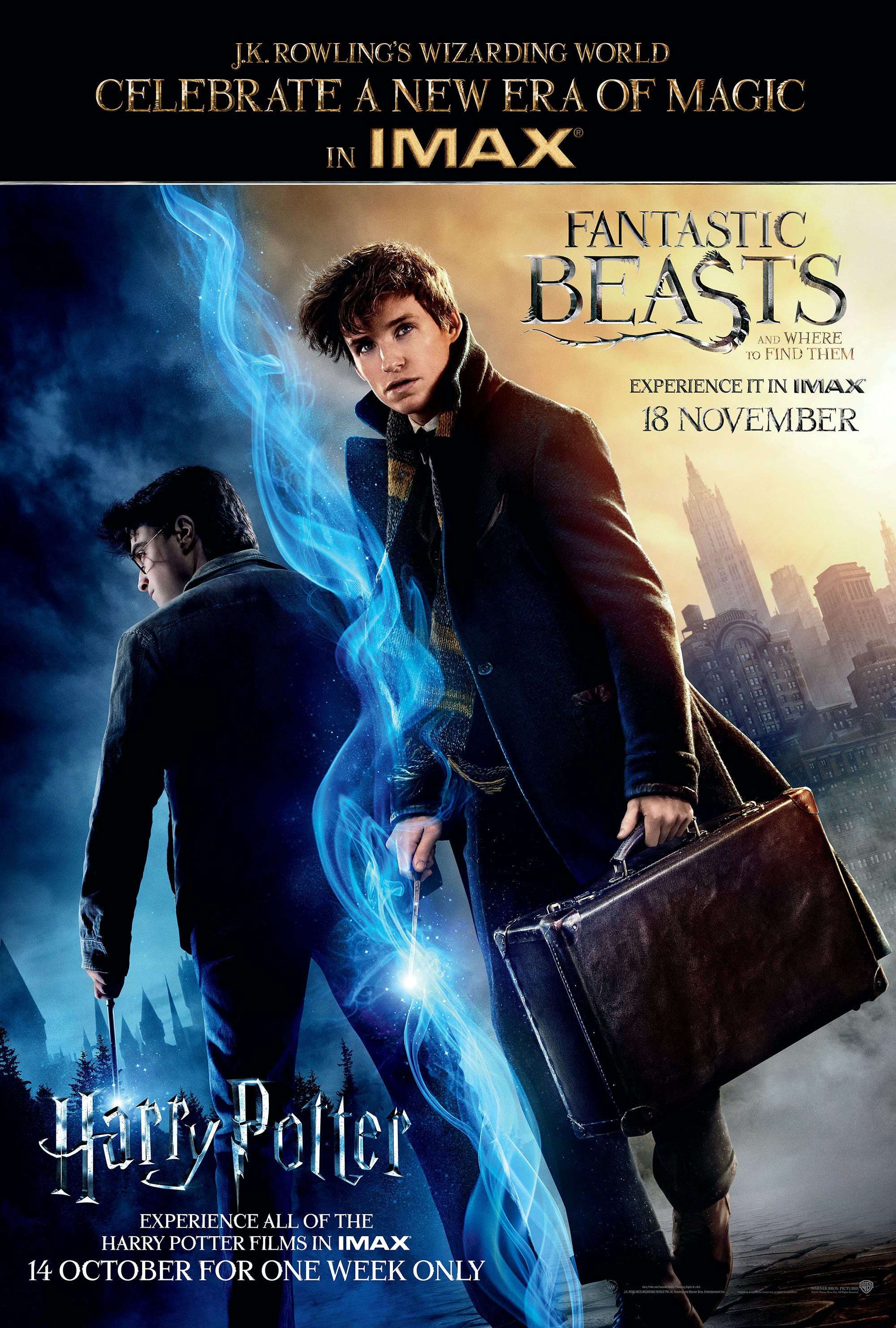 “Harry Potter is one of the most beloved film franchises of all time and is incredibly important to the history of IMAX,” Greg Foster, CEO of IMAX Entertainment and senior executive VP of IMAX Corp., said.

You can search for the nearest participating theater on IMAX’s website, although screening times only appear to be available for Sorcerer’s Stone and Chamber of Secrets so far.

To date, the six films that have played in IMAX theaters—Prisoner of Azkaban, Goblet of Fire, Order of the Phoenix, Half-Blood Prince, and Deathly Hallows, Parts 1 & 2—have grossed approximately $216 million worldwide. With all of the films screening a month before Fantastic Beasts’ release, that number is likely to rise.