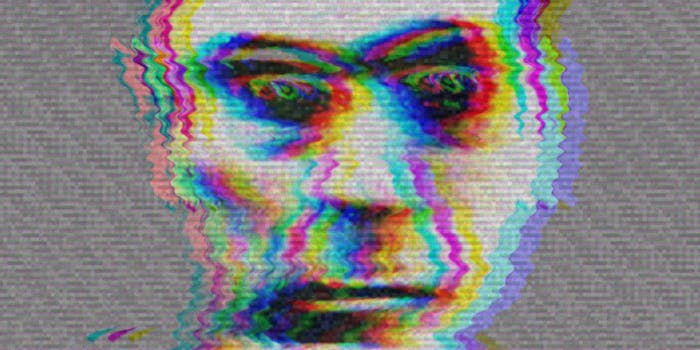 Could a mysterious countdown clock mean we’re finally getting Half-Life 3?

The Black Mesa Research Facility website now has a timer.

Could this finally be it?

The subreddit r/HalfLife discovered yesterday that the Black Mesa Research Facility website has changed. Gone is its old facade, replaced with a countdown clock slated to end on May 5.

What’s the significance? The Black Mesa incident occurred on May 16, and May 5 was the day Gordon Freeman accepted his job at the BMRF.

This countdown could lead to one of two things. One, it could be the official Steam release of Black Mesa, an all-volunteer project that wants to completely recreate the original Half-Life for modern gaming hardware. But why would Valve be teasing a fan project on its official website? Two, it could be a teaser to Half-Life 3.

We’re definitely hoping it’s the latter, just so we can have some closure.

Gamers have been frothing at the mouth for a conclusion to the Half-Life series since it was introduced back in 1998. The second game, Half-Life 2, came out in 2004, but was delayed due to a hacking incident in which someone stole the source code. As for the third game, many were left lost. In 2007, Valve announced an episodic series before the eventual release of Half-Life 3. But after two episodes, the studio halted development.

That could be because Valve changed. It went from simply being a gaming studio to hosting the most popular PC video game-purchasing platform on the Internet. With Steam, priorities changed. The games that the studio wanted to create were made to service a different audience, one that could take advantage of its online services. Half-Life, being a single-player experience, really didn’t fit in with Valve’s vision of the future.